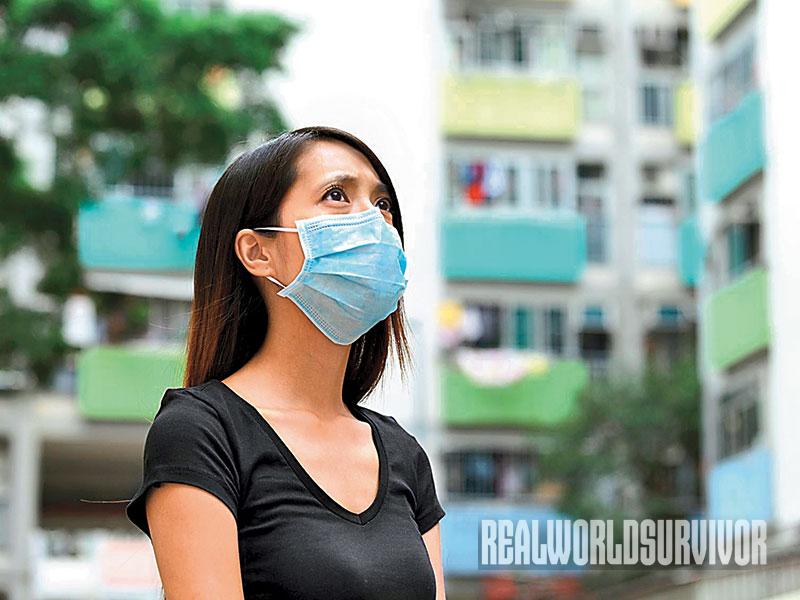 1 of 5
Should I Wear A Mask?
Surgical masks can help minimize your exposure to airborne pathogens. 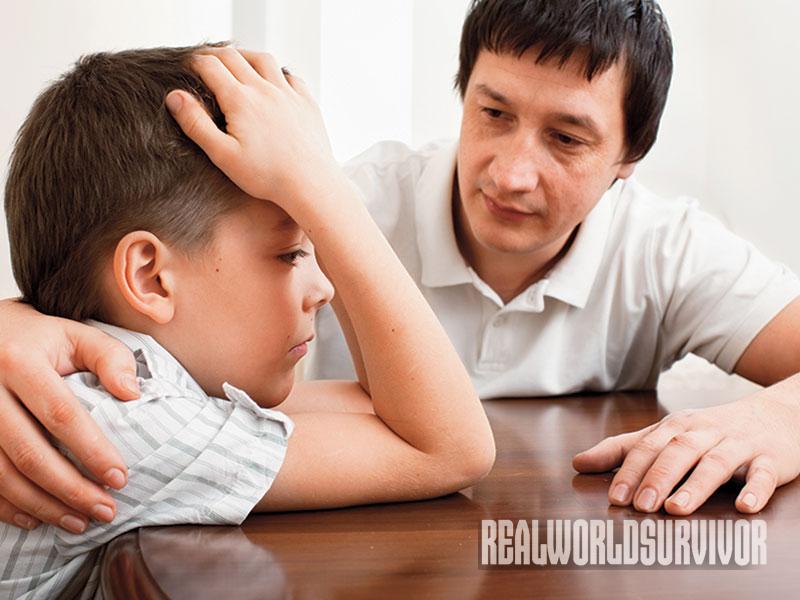 2 of 5
Photo by BigStock
Making A Survival Plan At Home
Support your kids during a crisis. 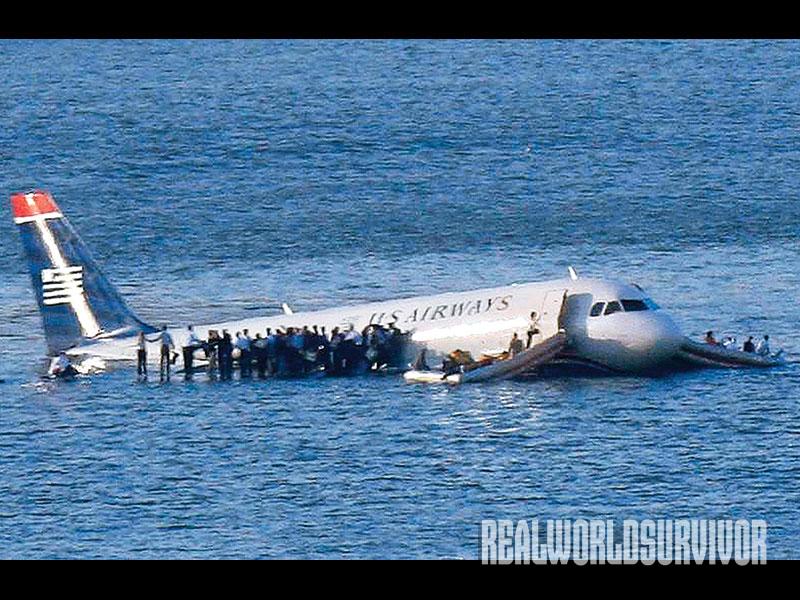 3 of 5
Photo by Brendan McDermid Reuters
Is Flying Safe?
While accidents do happen in the air, you’re in more danger driving to the airport. 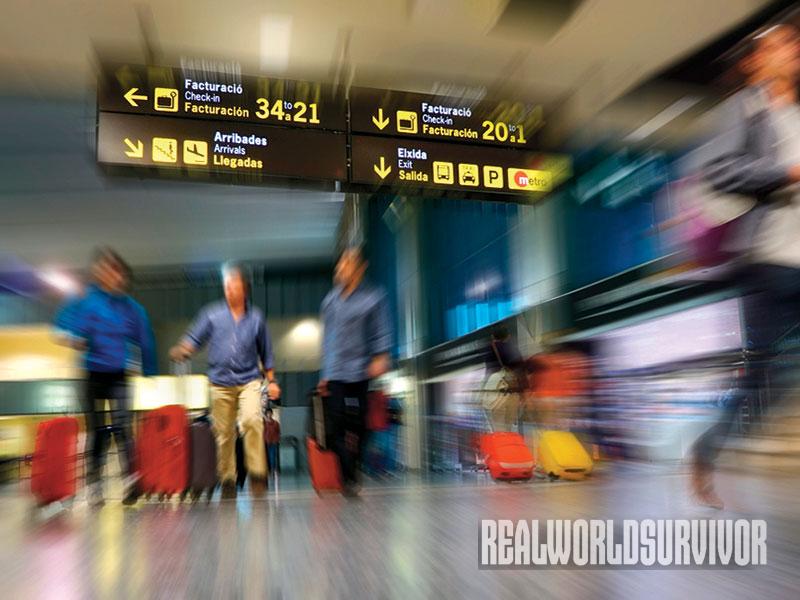 4 of 5
Is International Travel Safe?
Air travel puts travelers at an innate disadvantage in unfamiliar areas. 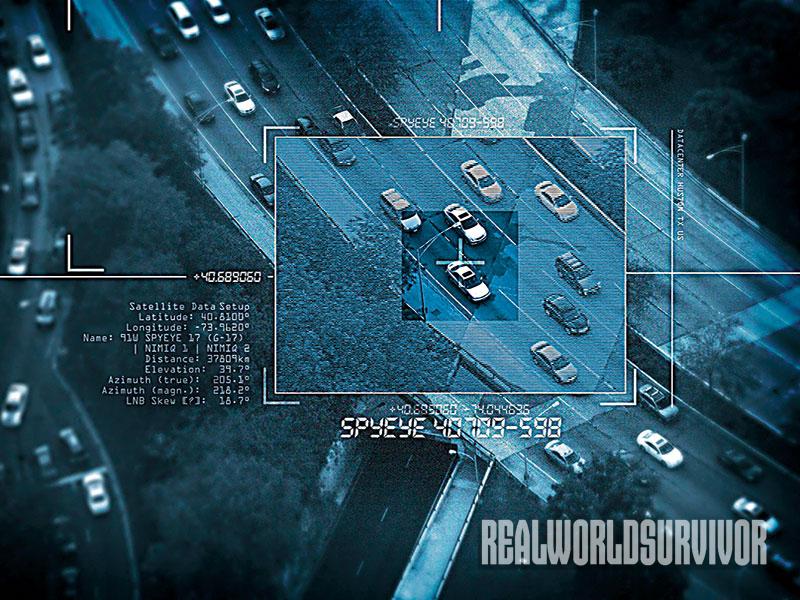 5 of 5
Is Big Brother Watching?
While the degree of government surveillance is unprecedented, most is there to help, not harm. 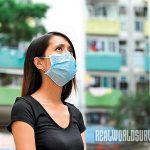 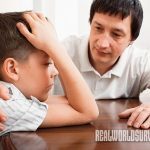 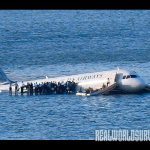 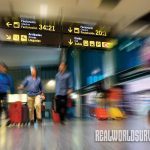 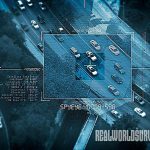 We all let our imaginations run amok from time to time, particularly when it pertains to disaster planning. But while a little healthy skepticism can help keep you stay alive, an excess can do more harm than good. How do we strike a productive balance between being appropriately cautious and paranoid? Here are a few practical applications.

Should I wear a mask everywhere I go and invest in clean rooms for my house?

Epidemics of Ebola or flu are indeed scary, but a little well-reasoned planning can pay huge dividends in the face of deadly pandemics. Learn about how these pathogens are passed and then maximize your strengths while minimizing your weaknesses. Some diseases are innately terrifying, but they all have weaknesses that can be exploited.

HIV is a terrible disease, but it is passed via exposure to blood and bodily fluids. With the most basic of precautions anyone can live safely with someone who is HIV positive and make the risk of contracting the virus functionally zero.

Ebola has up to a 90 percent mortality rate, but it is only contagious during the later, messier stages. If you see somebody bleeding from their eyes, don’t get close to them. The primary reason Ebola spreads so rapidly through some African populations is a lack of basic education on diseases and how germs are spread.

The Spanish flu once killed six percent of the world’s population, but it is passed via well-understood mechanisms. Wash your hands compulsively, discipline yourself not to touch your face and wear a surgical mask in public if something nasty is endemic. Instruct your children to cough into their elbows and be proactive. 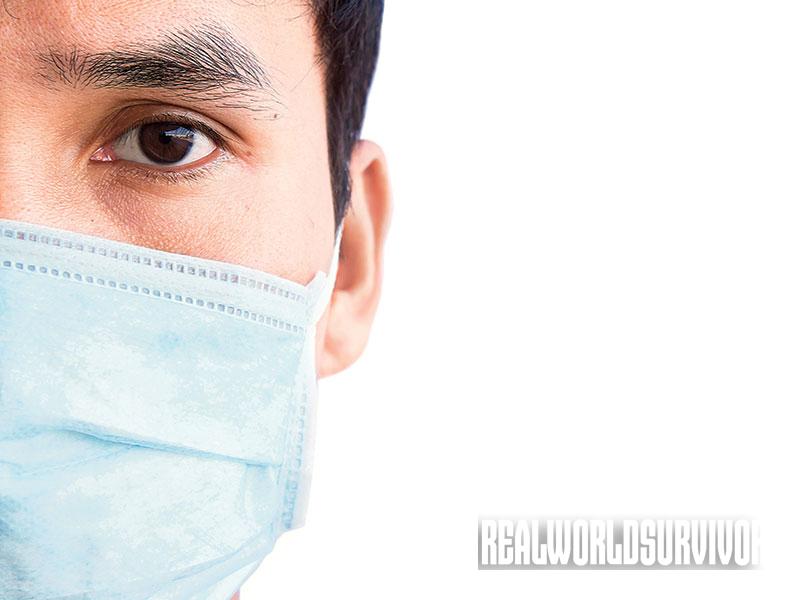 How do I give my kids survival training without scaring them?

Kids look to their parents for shelter, protection and inspiration. In a crisis, panic is a contagious disease, particularly when kids are involved. As I have found out many times as a physician, knowing exactly what to do is frequently not nearly as important as acting like you know exactly what to do. If you are responsible for children, then hysteria is simply not a viable option.

Preparing for a crisis or even bugging out in the face of potentially cataclysmic uncertainty can become a game. When my own homeschooled kids were young, we trained to live off the land, fish, make fire and handle weapons in anticipation of a time when those skills might actually be needed. While doing these things for real can be harrowing, learning how can be great fun for the family.

My kids and I went camping fairly frequently. Typical gear for these trips consisted of a little food, a decent knife, a primitive fire-starter and some trotline. Building shelter and bedding, starting a fire, preparing food and then laughing around the coals while watching for meteors and satellites made for some of our very best memories. It also gave my kids the skills and mindset they needed to be self-reliant.

If you are hunkered down in the safe room of your house listening to a tornado roar by outside, draw some pictures or use the opportunity to teach your children about weather. Once, when I was very young and the weather was thrashing our neighborhood, my mom drew a picture of a tornado with a big smiley face on it. It calmed me down and I’ve never forgotten it.

Kids will rise to whatever level of performance might be demanded of them. If mom or dad is losing emotional control, then the kids will instantly follow suit. Be calm, but be open with older kids about danger and then include them in the planning process as much as possible. All the while, keep steady and be the fixed point around which a kid’s world can orbit. Being strong for your children makes you a more viable survivor.

RELATED: Ready.Gov Teaches Kids How To Prepare For Emergency Situations

Is it safe to fly or should I stick to ground transportation?

Flying used to be fun. You only removed your shoes if you wanted to stretch your feet on the plane and your family could meet you at the gate where you deplaned. Suffice to say, those days are gone forever. However, flying has always been a remarkably safe way to travel. Statistically speaking, you have more to fear on the drive to the airport than you do in an actual airplane.

The 9/11 terrorists were successful simply because they had the element of surprise. Whatever scheme the jihadists might harbor for our country in the future, commandeering an airplane with box cutters is no longer an option.

The Transportation Security Administration (TSA) has a fairly thankless job, but I fly a good deal and have found them to be a pretty jovial lot overall. Do what they tell you with a smile, don’t push back, and treat everybody the way you’d like to be treated. Everybody knows modern security precautions are a pain, but you don’t need be a jerk about it.

The balance between civil liberties and national security is arguably the most pivotal crisis in the history of our republic, but that fight will not be waged or won in the security line at the airport. 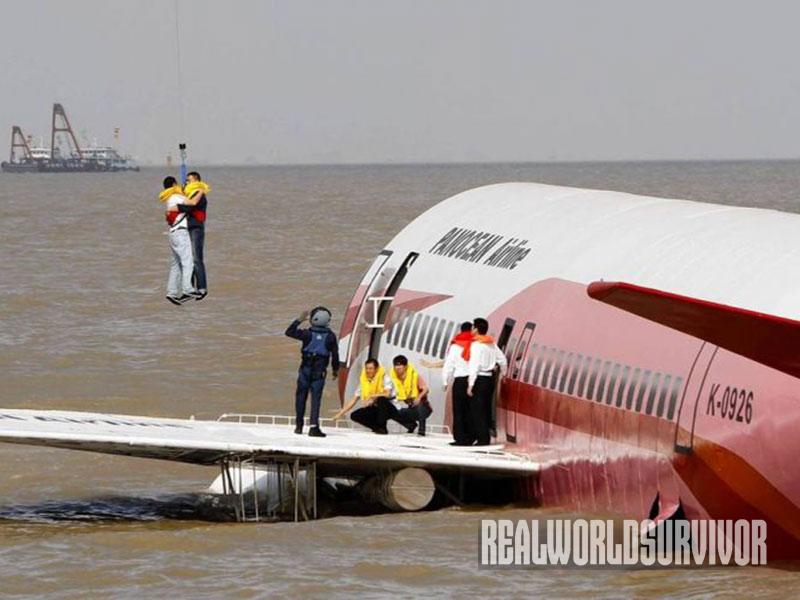 Is it really safe to travel internationally?

Make no mistake, there are indeed a lot of bad people in the world. Tune into a typical 24-hour news station and you can convince yourself that every other citizen of the planet is a criminal of some kind. However, the reality is that these noisy malcontents are just the ones who get all the press. The vast majority of the folks in the world, both here and abroad, are decent people willing to help you out.

If you are in an unfamiliar city on vacation, you are at an innate disadvantage. If you had to fly to get there, you are not carrying the gun that might have been your constant companion back home.

If you do have a problem, find somebody in a uniform and engage them in public. Police should always be helpful, and even a garbage man or the teenager behind the counter at a fast-food joint, if queried while on duty, will generally feel an innate responsibility to render assistance. Do be forewarned that corruption in law enforcement, particularly in third-world countries, can be a widespread problem. I have a friend who got lost in Juarez, queried a pair of Mexican police officers on a deserted street for directions and lost his wallet for his trouble. Make your queries in a public place if possible just to keep everybody honest.

If traveling abroad, keep your passport on your person and have a photocopy of the pertinent pages handy if it gets lost. Store a little emergency cash and/or a spare credit card separately from your wallet. Most importantly, don’t act like a victim. Be assertive, friendly and self-confident. Act like you know what you are doing even if you don’t. Predators of all sorts can sense fear and weakness. Make the bad guys work for their dinner and they will typically look elsewhere for victims.

Related: How to Survive a Plane Crash

With all the surveillance technology available today, is the government out to help or hurt us?

Be skeptical of what you see on the internet. Having been one, I can attest that government employees are really not much different from the rest of us. Truth be told, this is the very reason the American population needs to be armed. With a few exceptions, they don’t want to put you in jail or violate your rights.

Gun guys like me typically have a natural suspicion of federal agencies like the ATF. Several years ago, I reached out to the folks at my local ATF office and invited some of them to come out shooting with me. What I got for my investment are some excellent friends a guy could have. I found them to be dedicated, patriotic Americans whose goal really was to keep the country safe and put legitimate criminals behind bars.

There is a false stereotype that survival prepping is the stuff of paranoid extremists sporting assault rifles and tinfoil hats to shield against alien mind probes. Quite the contrary, I have found most preppers to be intelligent, considerate, selfless, patriotic Americans who view self-reliance as a civic duty. Living defensively is healthy and making a sober, dispassionate assessment of the threats in your world can keep you and your family safe in any crisis. 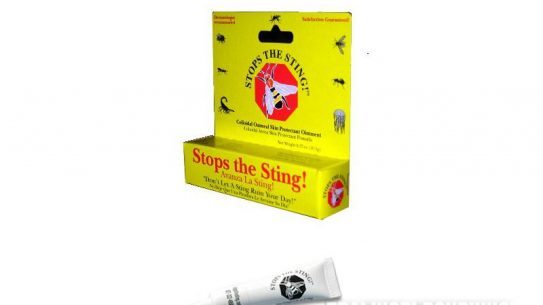 'Stops the Sting!' is a ointment that neutralizes toxins from insect bites and stings...