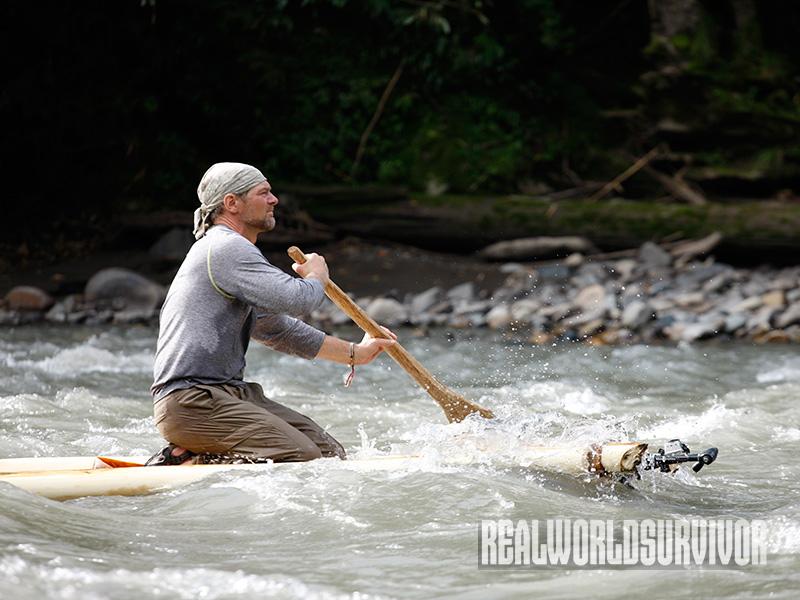 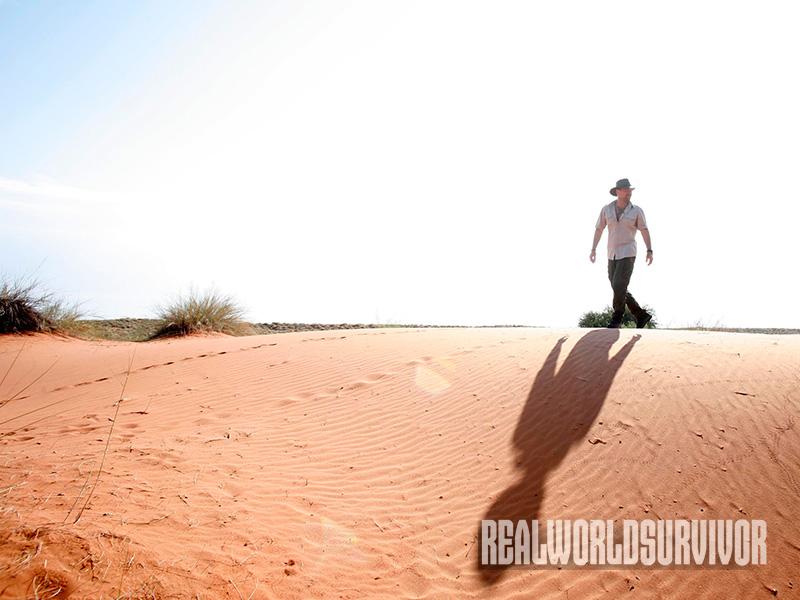 2 of 3
Les Stroud in the Desert 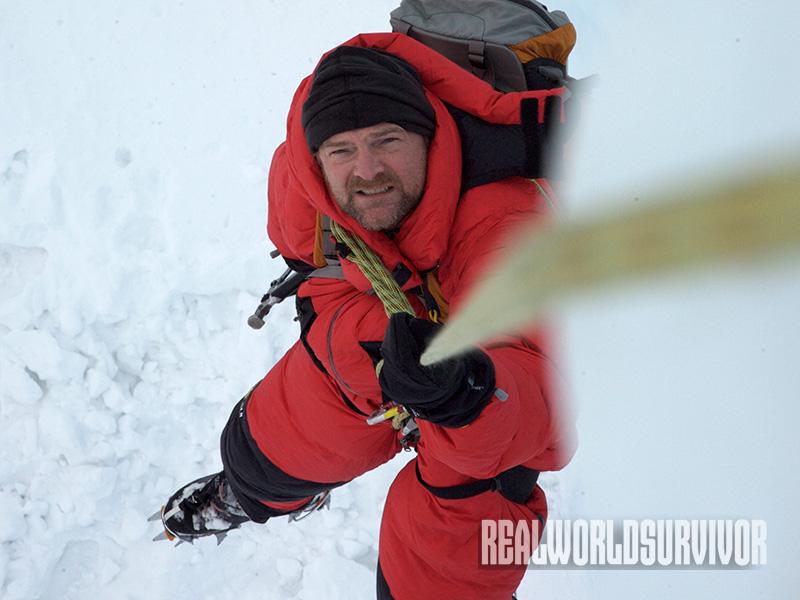 3 of 3
Ice Climbing with Les Stroud 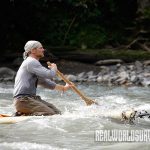 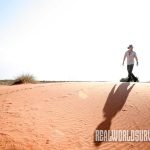 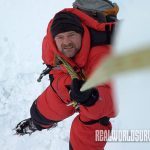 The following is a release from Survivorman:

Ever wonder what it’s like to be Survivorman? Now is your chance to find out, in the company of Survivorman Les Stroud, himself.

The filmmaker and survival expert will be inviting one fan to join him in the wilderness, with no food, no water, no shelter and no camera crew, for an episode of Survivorman. To be considered, all you have to do is convince Stroud, via uploading a five to 10 minute video, that you’re the right person for the job.

Aspiring contestants can visit http://www.lesstroud.ca/survivorman-competition for details about the contest. Submissions will be accepted until 11:59 p.m. ET on Wednesday, April 1.

“Year after year, I’ve battled the elements, gotten lost at sea, had frightening run-ins with animals, and I’ve done it all alone, with only my camera,” says Stroud. “I’m ready for some company. If you’d like to join me in my wilderness journey—and you’re ready to take whatever curveballs Mother Nature will throw at you—I look forward to seeing your video.”

As the star of OLN Canada, the Science Channel U.S. and Discovery Channel’s survival show, Survivorman, Stroud can extract himself from just about any dire situation: he’s survived in a raft at sea, fought off the frigid cold, avoided bear attacks and more, logging a half-million miles trekking across the world in the process.

Stroud is the only producer in the history of television to write, videotape and host an internationally broadcast series, alone. Now, he’s ready to share the wild with one winner.

“When creating a video, I want to emphasize that I’m not judging you by your survival skills,” says Stroud. “Rather, I’d prefer to see your personality, your filming ability and other unique qualities to get an idea of who you are and what you could bring to the show.” He says videos should be five minutes in length, and encourages contestants to share their video on social media, tagged #survivormanvideocontest.

In addition to his role as Survivorman, Stroud is a celebrated keynote speaker, musician and author. Two of his books, Survive! – Essential Skills and Tactics to Get You Out of Anywhere–Alive! (Harper Collins) and Will to Live, have made the New York Times bestseller list, and a third, Beyond Survivorman, delves more deeply into his life’s adventures.

To date, Stroud and his team have been nominated for 19 Canadian Screen Awards (formerly the Gemini’s) and won for Best Photography in a Lifestyle or Reality Competition Program or Series in 2015 and Best Writer in Non Fiction in 2013. Stroud also won the Executive Producers Award for Excellence at the Lewiston Film Festival and was nominated for Best Travel Writer at the Canadian National Magazine awards.

Stroud is also a musician, and recently released the album Barn Sessions III – Off the Grid. The live, earth music collection was created at Stroud’s solar-powered property, deep in the woods of Ontario, Canada, and includes collaboration with a number of other well-known musicians.

To see competition rules or upload your video, please visit http://www.lesstroud.ca/survivorman-competition or follow the competition online by subscribing to Les Stroud’s Twitter channel @reallesstroud and by keeping an eye on #SurvivormanVideoContest. 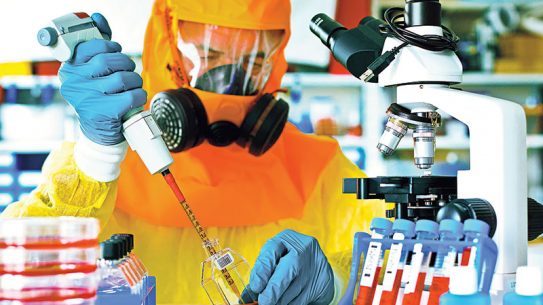 Ebola: America Strikes Back Against Disease

How America battled Ebola and prevented a pandemic disaster.