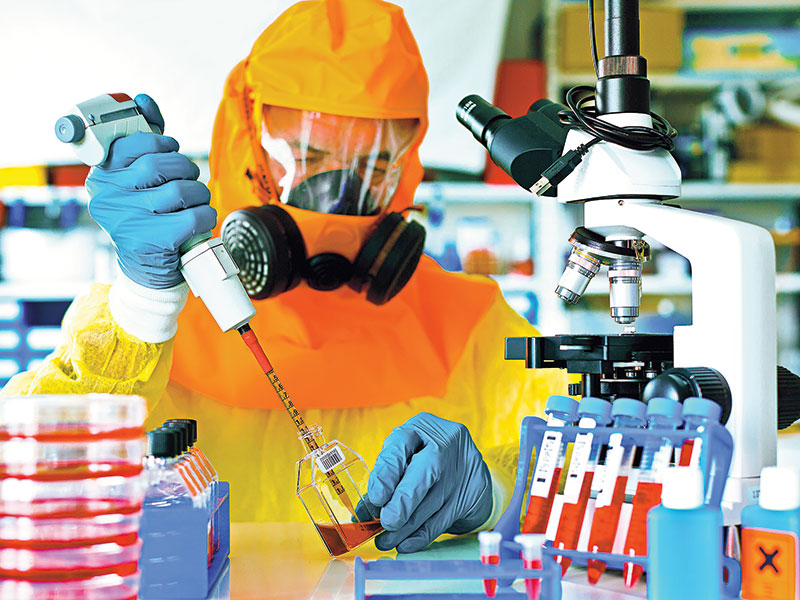 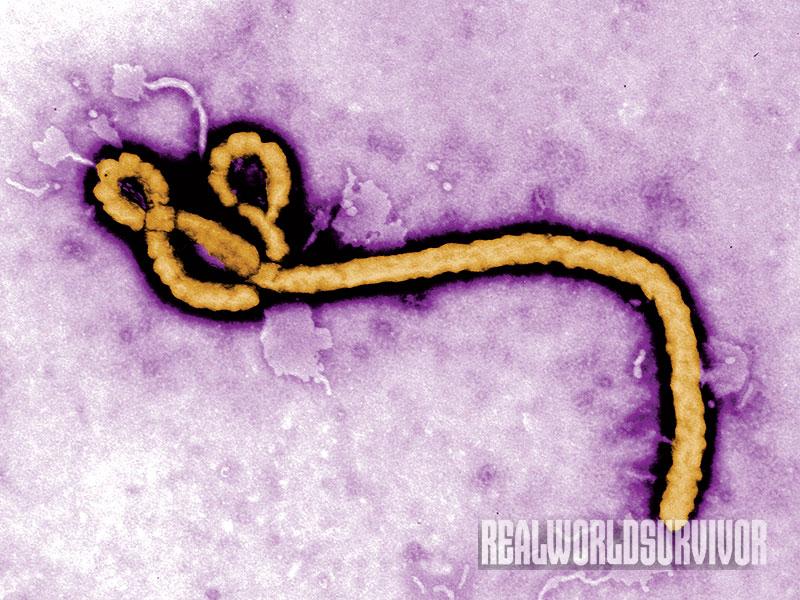 2 of 4
Direct Relief
Ebola symptoms may appear anywhere from two to 21 days after exposure. 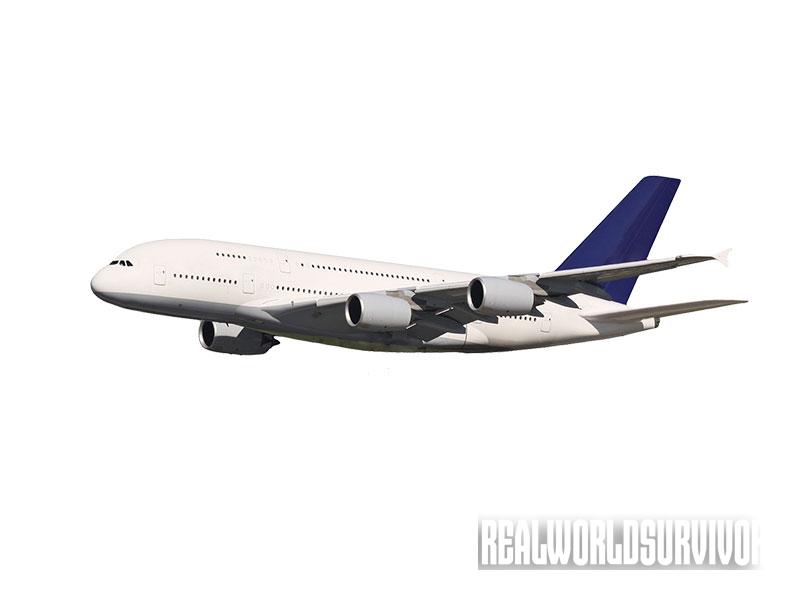 3 of 4
Photo by AP
Ebola Enters The U.S.
The Ebola virus first entered the U.S. when doctors who contracted the virus while in West Africa were brought home for treatment. 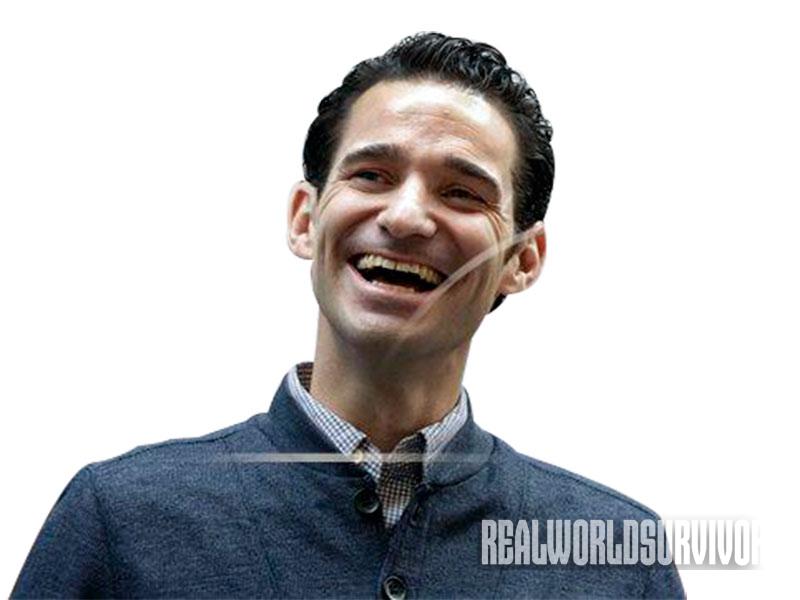 4 of 4
Photo by AP
Dr. Spenser
Doctor Spencer was diagnosed with the virus in late October and declared Ebola free in mid November 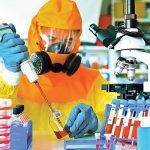 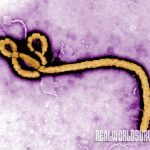 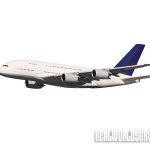 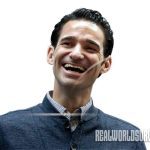 This timeline of Ebola is the U.S. shows how America was impacted by the deadly virus, and illustrates just how contagious and dangerous this virus is.

JULY 2014
Dr. Kent Brantly and Nancy Writebol contracted Ebola while treating patients in Monrovia, Liberia. Brantly reported that he likely contracted the disease by holding patients’ hands as they were dying. Both aid workers were flown to the U.S. under carefully controlled conditions and recovered with aggressive treatment.

SEPTEMBER 2014
Dr. Richard Sacra contracted Ebola while treating patients in a Liberian maternity ward that was thought to be free of the virus. He also returned to the U.S. and recovered after receiving a blood transfusion from Dr. Brantly.

SEPTEMBER 26
Duncan arrives at a local emergency room where he reports a fever and his recent travel from Liberia, but is discharged with antibiotics.

SEPTEMBER 28
Duncan returns to the emergency room via ambulance and is placed in isolation. He is the first patient to be diagnosed with Ebola on American soil.

OCTOBER 8
Duncan dies, but not before infecting two of the nurses caring for him, Nina Pham and Amber Vinson. Showing only a trivial elevation in temperature, Vinson subsequently traveled by air from Dallas to Cleveland, Ohio (and back with the permission of the CDC). Pham and Vinson were placed in isolation and recovered after aggressive treatment.

OCTOBER 23
Dr. Spencer was diagnosed with Ebola and placed in isolation as soon as he began to show symptoms. 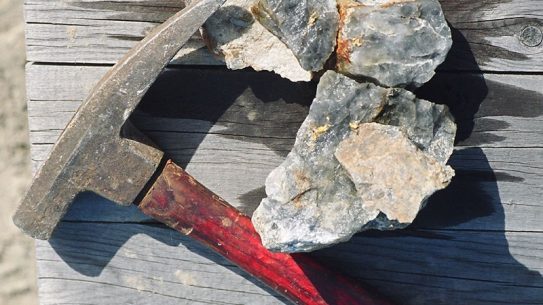 Before you start prospecting, you need to acquire the basic gold digging gear and...