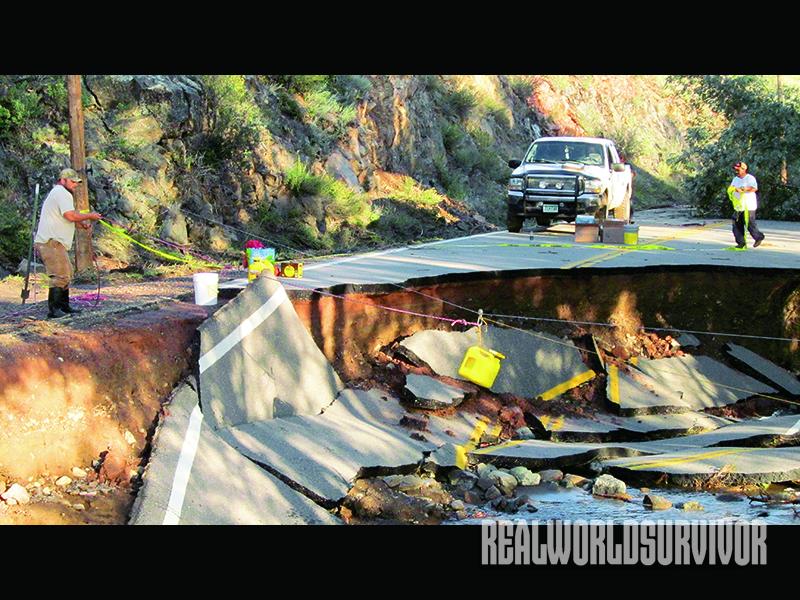 1 of 3
Photo by Deb Chevront
2013 Flood Deb Chevront
Workers transport supplies via a hipline after a 2013 flood. 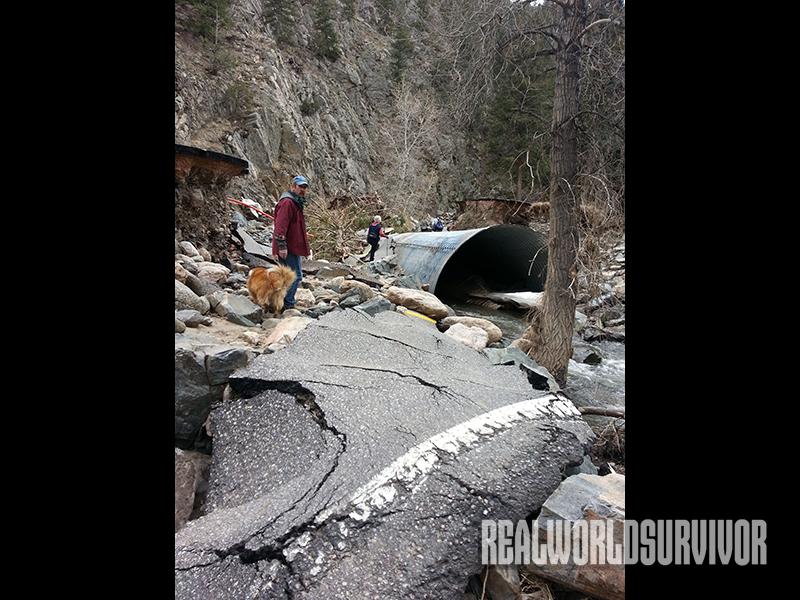 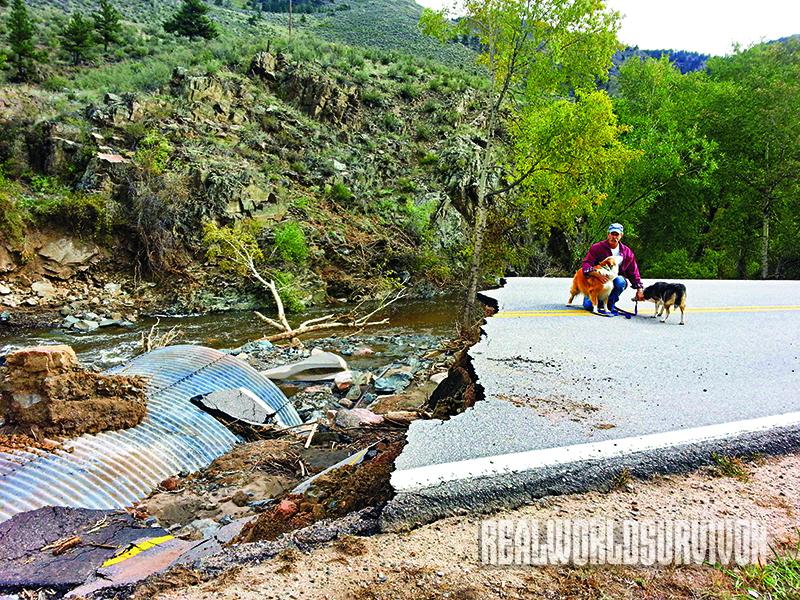 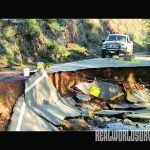 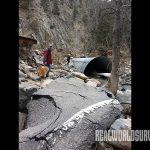 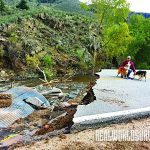 In early September of 2013, a weather system such as no living resident had ever seen moved into northern Colorado and parked itself overhead for five interminable days. As the rivers and creeks began to swell from the constant rain, bridges and culverts were soon overwhelmed and washed downstream, pushed by the sodden debris from demolished homes and uprooted trees.

CUT OFF: The rain began in the early evening of September 9, and a steady downpour continued through the night. Being down to our last couple of gallons of the high-test gasoline that our generator requires, and suspecting that all of our roads would soon be washed away, I had intended to chance a trip into town the next morning to replenish my supply. I was quickly dissuaded by the roiling black waters of Buckhorn Creek, fearing that if I did make it into town I would never get back home. That night, the creek crossings on each of the two roads leading to civilization were demolished by the raging waters.

So there we sat with no wind or sunshine, and very little gasoline to recharge our hungry batteries. As the rain continued to fall, our energy-frugal lifestyle became even more so. We drank drip coffee made with propane-heated water, gave up toast for muffins baked in the gas oven, and pretended the microwave didn’t exist. We washed dishes under a dribble of water, limited our computer time to a bare minimum, and played gin rummy and read books in the evening while the TV sat idle.

BATTERY DRAIN: Each day, both of our battery banks hit new lows, a development I found particularly distressing since I was worried the well pump might draw the batteries down past the inverters’ preset low-voltage threshold. But the batteries remained up to the task, even after five days of very little sunshine, during which almost 12 inches of rain—nearly a year’s worth—fell on our customarily dry canyon.

Lack of electricity wasn’t our only problem, of course. Initially we were concerned about a lack of food—both the human and canine varieties—though as it turned out, we shouldn’t have been. It was the time of year when gardens were reaching fruition and everyone on our “island” shared generously with neighbors. Other items, including milk, were provided by evacuees who donated the contents of their fridges before being airlifted out.

We even received some items via zip line, courtesy of the residents on the island to the south. Our share of the booty was a large bag of puppy food, 20 pounds of carrots and a 12-pack of very hoppy beer.

LESSONS LEARNED: After three weeks of isolation, the roads were temporarily repaired and, except for the indelible memories of the 1,000-year flood, life returned to normal, leaving us wiser and more humbled by Mother Nature. Realizing just how fragile our lifeline to civilization is, we’ve also modified our habits. We now keep a bare minimum of 10 gallons of gasoline on hand,  a good supply of rice, beans, flour, yeast, powdered milk, shelf-storable almond milk and, of course, toilet paper. And dog food? There’s always an extra bag in the pantry. 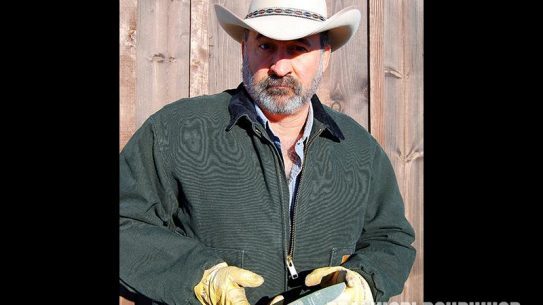 Bigger knives aren't always the best blades for the job.