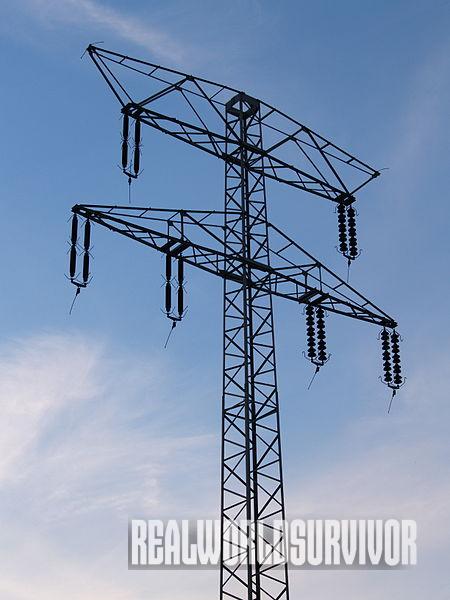 CNN reports that the power outage was caused by a small explosion and fire at a power substation in southern Maryland, according to local and U.S. officials.

RELATED: 9 Generators That Will Power Through a Blackout

At the height of the outage, more than 17,000 Southern Maryland Electric Cooperative (SMECO) customers were without power, but that number had dropped to about 1,600 later in the afternoon. The outages stretch as far north as College Park, Maryland, and as far south as Charles, Calvert and St. Mary’s counties. Pepco, the city’s major electric utility, has more than 1,200 customers affected as of 2:30 p.m., down from an earlier high of more than 2,400, according to a NBC Washington report.

The White House, the State Department, as well as other governmental buildings were affected by the outage. Reporters and officials were left in the dark during lunchtime, but it was business as usual during the daily State Department briefing. According to CNN, Deputy Spokesperson Marie Harf used a phone light to continue taking questions from reporters.

According to NBC Washington, White House Press Secretary Josh Earnest said that President Barack Obama was not affected by the outage.

Capitol Hill Police spokeswoman Kim Schneider said power has been restored to all buildings on Capitol grounds. Spokesperson for the city’s Metro rail system says 13 stations are on backup power, meaning no escalators or elevators working — but lights are on and trains are running, according to a CNN report. 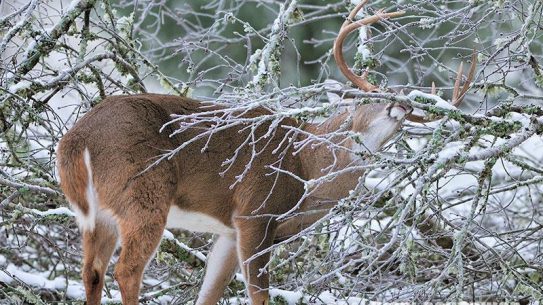 Here’s how to give nature a nudge to create bedding cover and hunting hot...