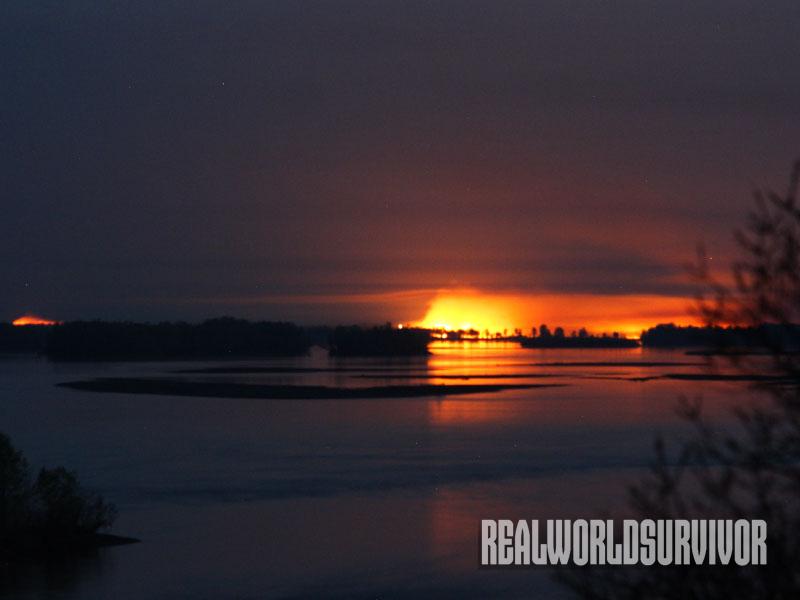 Photo by Igor I Savin via Wikimedia Commons
Comment(s)

Fire can spread rapidly and travel far distances. Smokes from a Russia wildfire outbreak during the past weekend landed on the U.S. West Coast, affecting California, Oregon and Washington.

RELATED: What to Do During a Wildfire
RELATED: 16 Ways To Save Your Home From Wildfires

According to The Weather Channel, strong winds fanned agricultural fires in Siberia on April 12 that eventually got out of control. At least 23 people were killed and more than 1,000 homes were damaged or destroyed in southern Siberia. The fire also charred 40,000 square miles of land. It was a result of farmers over-burning the grass on the land. When they were preparing the dry grounds for spring planting, the fire got out of control.

The Russia wildfire smoke reached Washington on April 17, causing hazy skies, according to the National Weather Service in Seattle. The NWS also tweeted that dust from Asia could also be mixed in with the smoke.

According to KATU Channel 2, the smoke turned Northwestern sunsets into a fiery red, as the smoke filtered out other colors.

After reaching Washington, the smoke from the Russia wildfire also spread to Oregon and northern California on April 18 and April 19. According to The Weather Channel, the smoke was clearly visible on satellites.

According to KOLO TV, after the smoke spread from Washington and Oregon to California, it continued to spread as Nevada gets the bottom portion of the smoke cloud.

“It’s kinda crazy to have all this smoke travel this far, but it kinda reinforces the fact that the air we breath and the air we see travels from Asia and has occurred 3-7 days ago,” Nick Nauslar, a graduate assistant with the Desert Research Institute told KOLO TV.

It remains to be seen how long the haze will last, but the air quality will remain in the normal to moderate level. 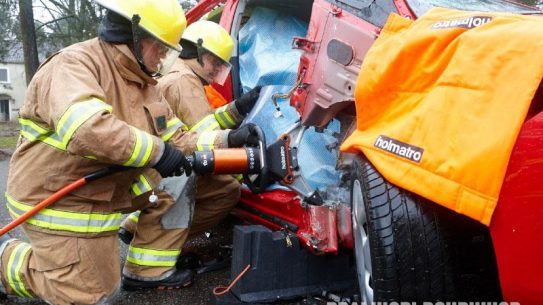 The new 5000 series spreader from Holmatro is lighter than ever and promises no...