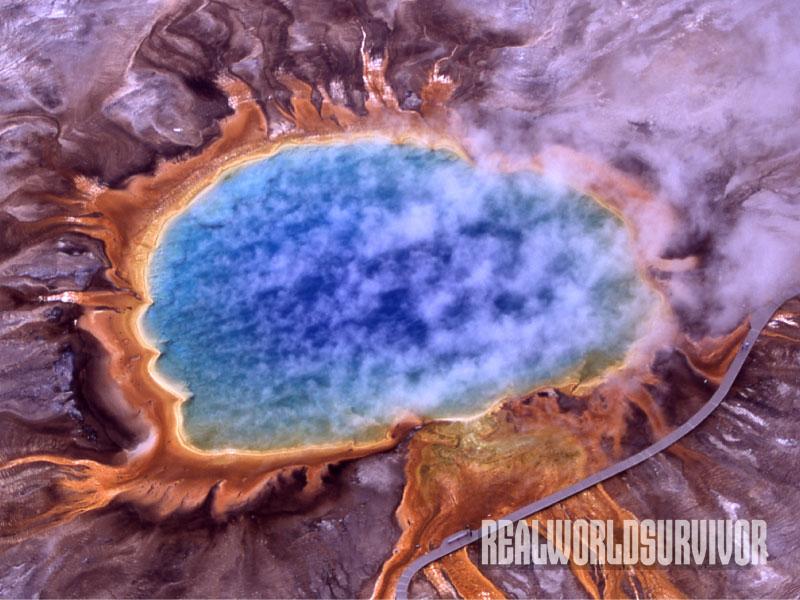 According to a new research published in Science from seismologists at the University of Utah, Yellowstone National Park’s magma reserve is larger than expected.

According to the research, the hot rock in the newly discovered, deeper magma reservoir would fill the 1,000-cubic-mile Grand Canyon 11.2 times, while the previously known magma chamber would fill the Grand Canyon 2.5 times, says postdoctoral researcher Jamie Farrell, a co-author of the study published online today in the journal Science.

According to CNN, this new discovery may help scientists better understand why Yellowstone’s previous eruptions, in prehistoric times, were some of Earth’s largest explosions in the last few million years.

CNN also reports that the overwhelming bulk of their magma cavities comprise scorching — yet solid — rock, which is hollow, like sponges, and filled with pockets of liquefied rock.

Also, the discovery doesn’t mean that there is now more magma than there was before, the scientists say. And they are no signs of an imminent eruption.

“The actual hazard is the same, but now we have a much better understanding of the complete crustal magma system,” said researcher Robert B. Smith.

An eruption in the next few thousand years is extremely unlikely, the USGS says. The Utah scientists put the yearly chance at 1 in 700,000 — about the odds that you will be struck by lightning.

According to the USGS, Yellowstone’s last lava flow was about 70,000 years ago. Even though the next explosion at Yellowstone is unlikely to happen in a few hundreds or thousands of years, the park still closed in 2003 when ground temperature rose high enough to dry out geysers and boil the sap in some trees. 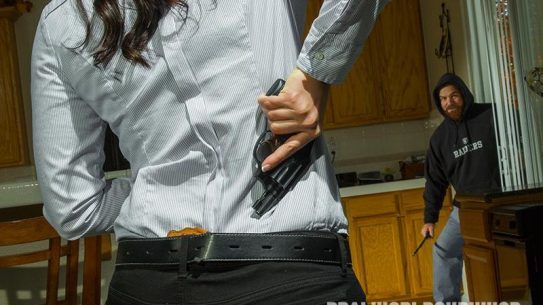 Situational awareness and marksmanship are just two of the many ways you can improve...