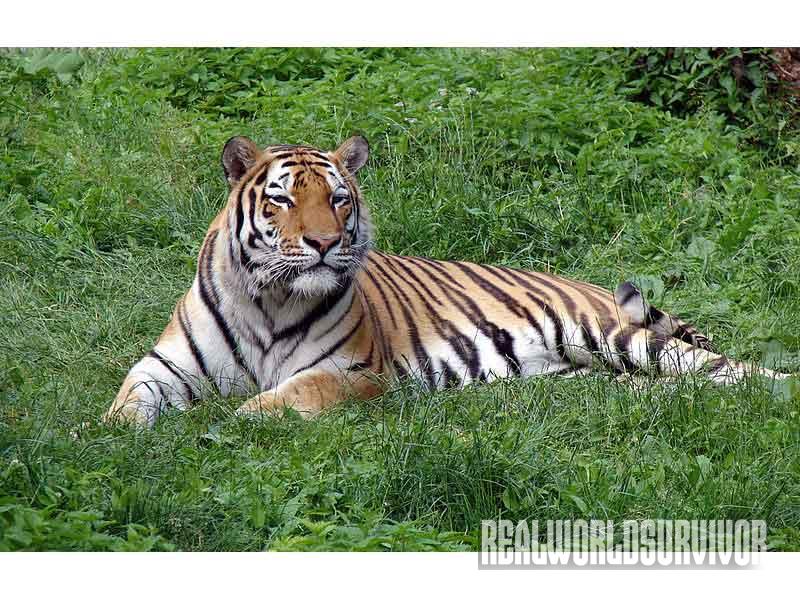 At least 39 tornadoes were reported in the Plains from Nebraska to northwest Texas Wednesday. Multiple rounds of severe spring storms with tornadoes and flooding rain clobbered parts of the south Oklahoma City metro area late Wednesday afternoon and evening, according to The Weather Channel.

The tornado made cars flip, downed power lines and snapped trees. Even several roads were closed because of debris. It also caused tigers and other wild animals to escape from The Tiger Safari, an exotic wildlife park.

According to The Guardian, tigers and other animals were able to briefly escape from the Tiger Safari park after a tornado struck the city of Tuttle, about 30 miles (48km) south-west of Oklahoma City, though they were recaptured without further incident, the Grady County Sheriff’s Office said.

There were no immediate reports of injuries but some structures were damaged as a storm system brought severe weather to several Great Plains states, officials said.

Residents of Tuttle had been warned to stay indoors by authorities after the escape.

According to KWCH, when a tiger escaped its enclosure, the zoo called a “code red” and went on lockdown.

Turns out, there was a hole in the tiger’s cage and it managed to escape its main enclosure, though the zoo says the public was never in any danger because the tiger was still secure.

The tiger was tranquilized and moved to a holding building to be monitored by veterinarians.

At The Tiger Safari, which housed leopards, lions, alligators, tigers and other exotic animals, the Grady County Sheriff’s Office confirmed after 10 p.m. on Wednesday that all of the animals have been accounted to. 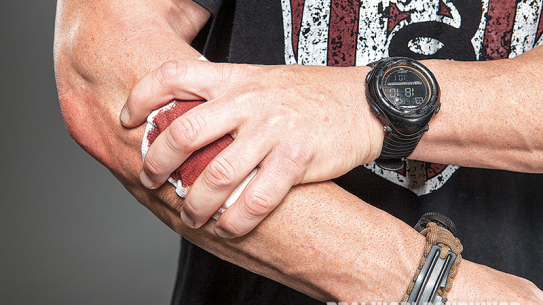 Seconds count when a serious injury results in massive blood loss. Here’s what you...