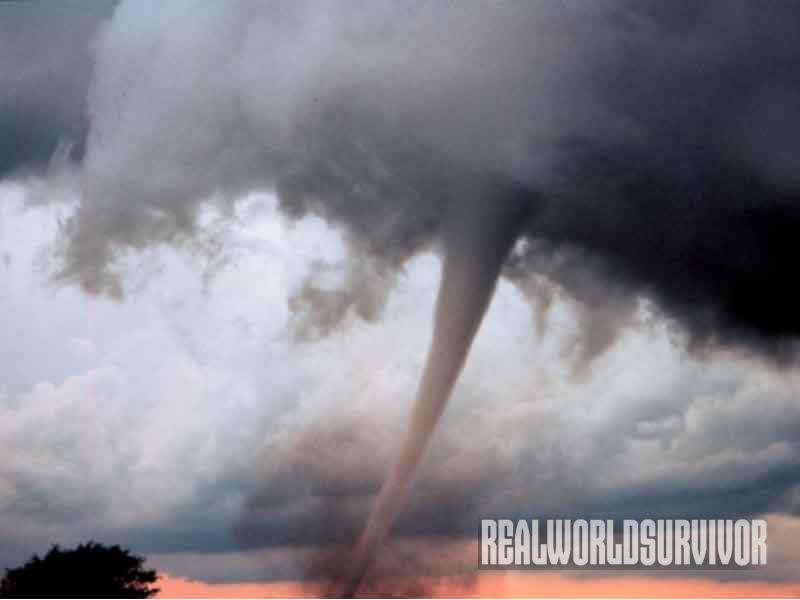 According to the Weather Channel, at least 39 tornadoes were reported in the Plains from Nebraska to northwest Texas Wednesday. But Oklahoma might have taken the hardest hit.

According to The New York Times, The storm flipped vehicles on Interstate 35 and left power lines strewn across the roadway, Mr. Scotten said. Officials twice evacuated the Will Rogers World Airport in Oklahoma City, sending passengers and staff members into a tunnel outside the security zone.

Before sunrise Thursday in northeast Oklahoma City, fire department divers worked for hours to rescue a driver who was trapped in a car by the high waters left in the wake of the storms. Capt. Dee Patty of the Oklahoma City Policy said the driver had used her cellphone to call for help.

Five to eight of rain had fallen in the area, said Forrest Mitchell, a meteorologist with the National Weather Service in Norman, Okla. A measurement of 7.1 inches at the Oklahoma City airport set a daily rainfall record, he said, topping the previous record of 2.61 inches.

A spokeswoman for Oklahoma City, Kristy Yager, said the rainfall prompted the city to issue a flash flood emergency for the first time in its history.

According to the Associate Press, at least 12 injuries were reported in Oklahoma City area.

A spokeswoman for a paramedic service in the Oklahoma City area says the company has transported 12 patients from a trailer park that was damaged by severe weather to local hospitals.

Lara O’Leary with Emergency Medical Services Authority said Wednesday night that she had no further details about the extent of the patients’ injuries.

She says the trailer park in south Oklahoma City sustained major damage from the storm. She had no immediate reports of fatalities.

RELATED: Twister Terror: What To Expect with a Tornado

O’Leary says the company has responded to water rescues “all over” the Oklahoma City metro area. She says two ambulance crews required assistance after getting stuck in high water.

A flash flood warning is in effect for parts of six counties in central Oklahoma until 9:00 a.m. Thursday. 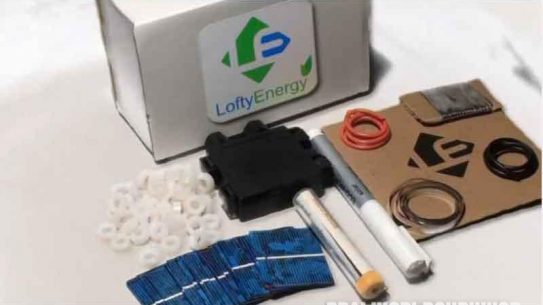