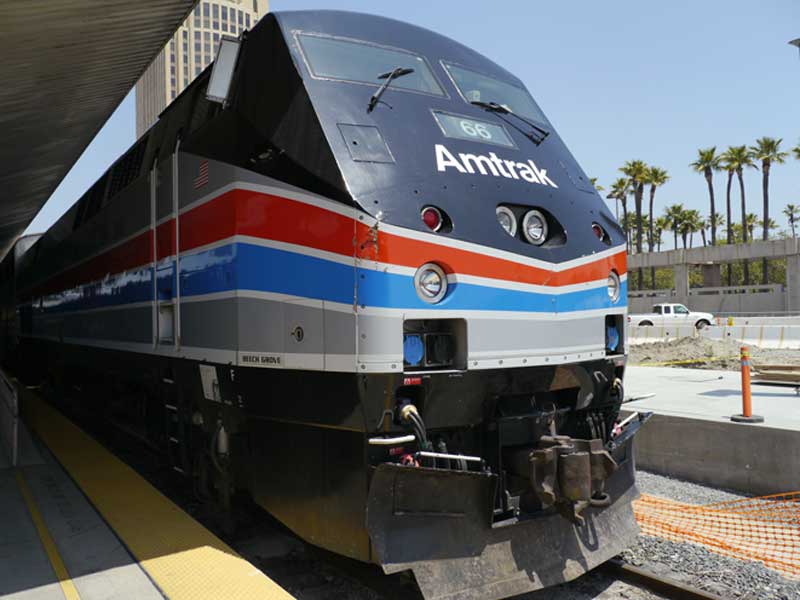 According to NBC News, Amtrak Northeast Regional 188 was traveling from Washington D.C. to New York when it derailed in the Port Richmond section of Philadelphia at 9:30 p.m. The train carried 238 passengers and five crew.

It is believed that excessive speed contributed to the crash, as a reading from the train’s data recorder indicated that it was traveling faster than 100 mph when it derailed at a point where the speed limit drops from 70 mph just before a curve on the tracks, to 50 mph at the curve itself.

Passenger Max Helfman, 19, told NBC News that he felt a sudden shake inside the train before chaos ensued.

“Chairs inside the train became unscrewed and suitcases were falling on people,” he said. “My mother flew into me and I literally had to catch her … People were bleeding from their head. It was awful.”

Philadelphia hospitals are still in the process of treating dozens who are suffering from cuts to broken bones and head trauma, NBC News reports.

“We have not experienced anything like this in modern times,” Philadelphia Mayor Michael Nutter said.

As NBC News notes, the data recorder is being analyzed at an Amtrak facility in Delaware and the NTSB is currently investigating the crash. NTSB board member Robert Sumwalt said his team would look at track conditions, train signals and mechanics, and human performance.

“We have a lot of questions,” Sumwalt told reporters this morning, according to CNN. “We intend to answer many of those questions in the next 24 to 48 hours.”

Amtrak has suspended service between Phildelphia and New York as the investigation continues.

Be prepared for whatever life throws at you with the EDC Combo Pack by...