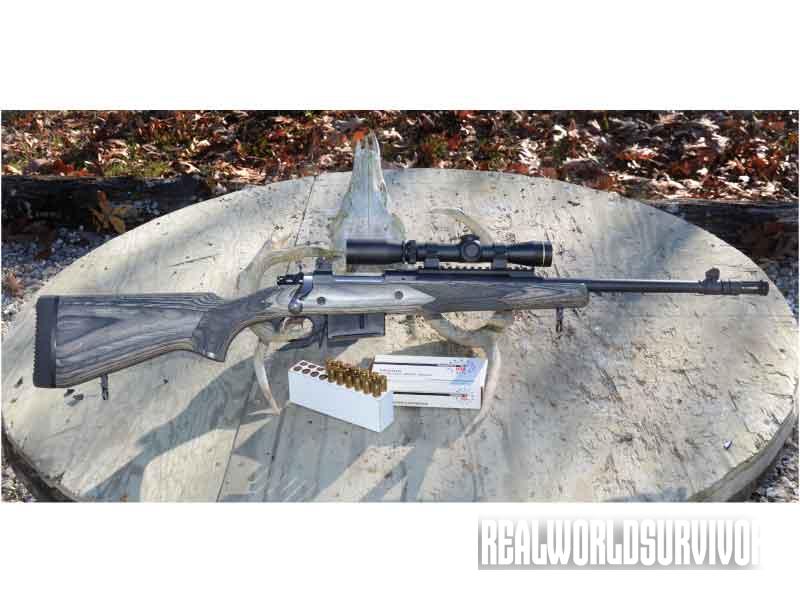 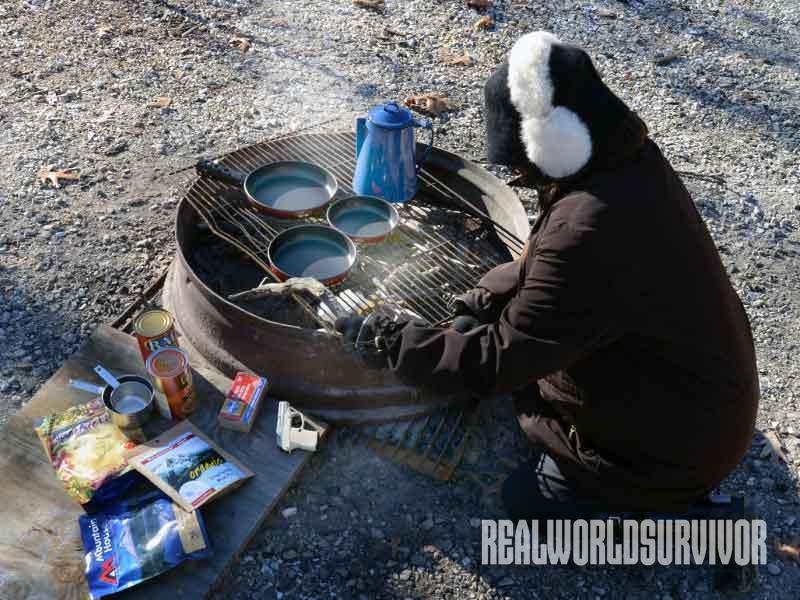 2 of 6
In the aftermath of a disaster 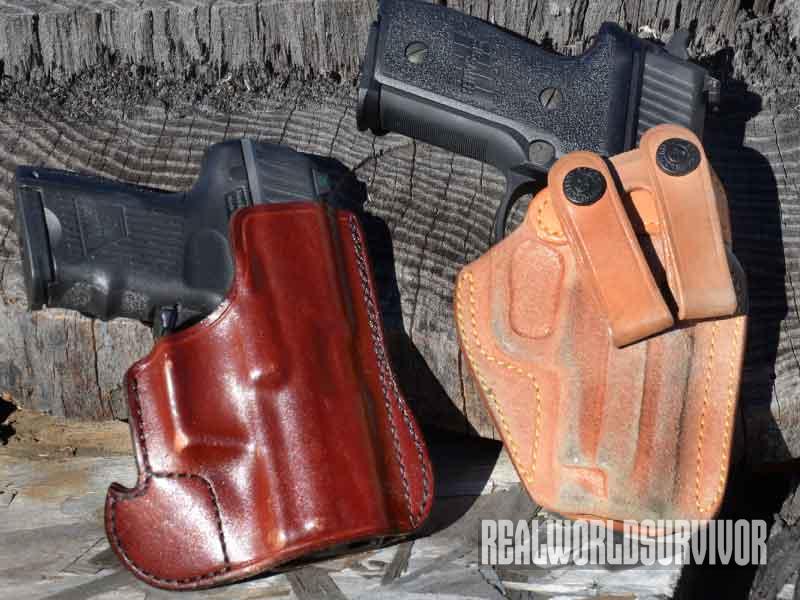 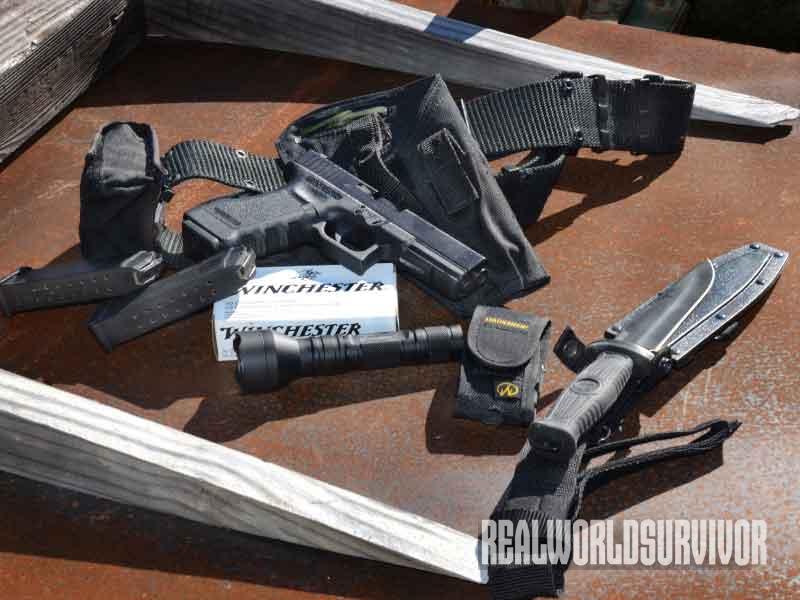 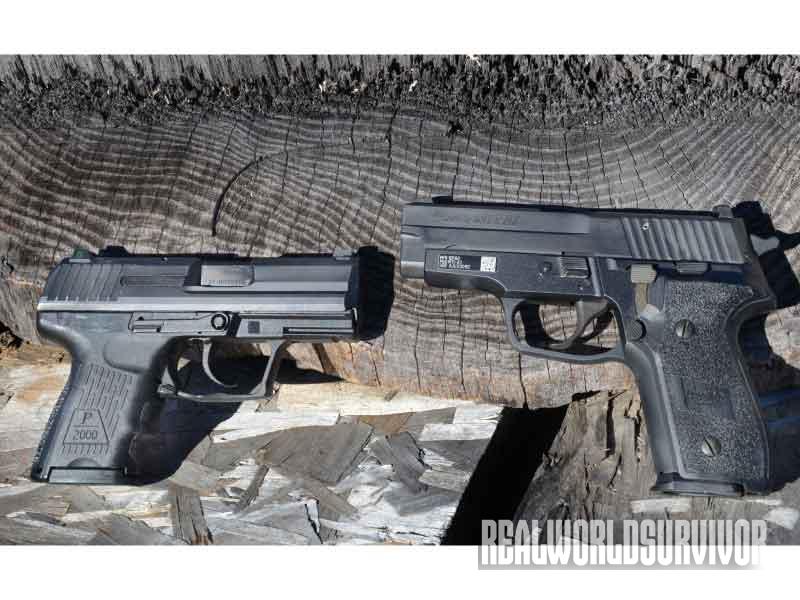 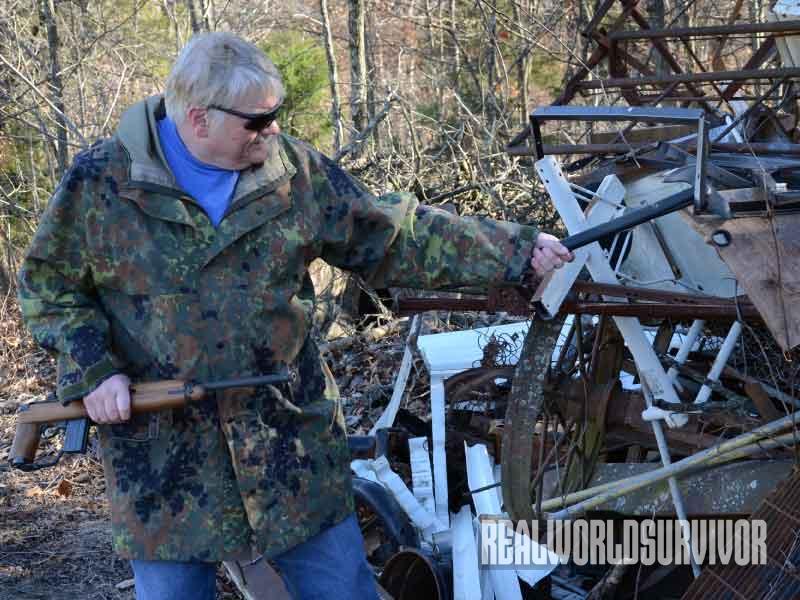 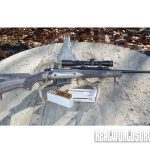 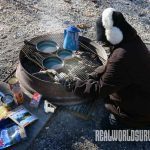 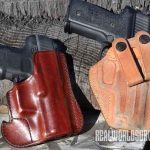 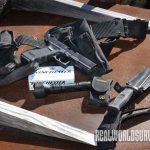 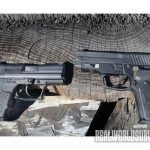 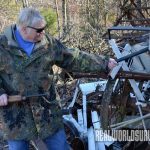 Various factors, including natural disasters, economic collapse, fear of civil unrest and other doomsday scenarios, have prompted many people to become more concerned about emergency preparedness. Their preparations can include stockpiling food, water and medical supplies, and perhaps purchasing a generator to provide emergency power. Many also consider acquiring firearms to defend their home and family in case some type of societal collapse should occur.

To some extent, whether one lives in an urban, suburban or rural environment will determine the most appropriate weapon. Likewise, the laws where one lives will determine purchases. For example, I live in a Class III state and have a couple of friends who have suppressed .22 pistols or rifles, which they feel would be useful for taking small game without alerting anyone to their presence if marauders were roaming the countryside. That would work for them, but not for those living where the acquisition of suppressed weapons is illegal. There would be an alternative, however. Acquiring a bolt-action .22 rifle and firing .22 CB caps would be almost as quiet.

.22 Rifles
In that vein, I consider the most basic weapon for preparedness a .22 rifle. It could be used for hunting or self-defense and every member of the family except very small children could be taught to use it. Additionally, a .22 rifle is very cost effective as thousands of .22 LR rounds can be stockpiled for a relatively low price. There are numerous .22 rifles that would serve for preparedness, but there are two that I will mention specifically. I like Ruger’s 10/22 Takedown model, which can be quickly assembled or disassembled, fits in a backpack-type carrying case and takes high-capacity factory magazines. A rail is available to accept compact optical sights, too. My wife has a 10/22 Takedown, which is the only rifle she uses.

The other .22 rifle that I think makes sense for preparedness is the S&W M&P15-22. This rifle can perform all the functions of other .22 rifles and takes a 25-round magazine in states without magazine limits. But it has the advantage of resembling an AR-15, which would give it greater intimidation effect when used for self-defense. I could see a real argument in favor of the M&P15-22 for a family that only owned one firearm for use in bad times.

Handguns
After a .22 rifle, I would next recommend a handgun. There could be situations when it would it would be prudent to be armed without appearing so. That is where the handgun would be very important. This might be especially true in urban or suburban areas. If only one handgun is owned, I think an argument could be made for one that can be carried in a pocket. If owned in conjunction with a .22 rifle, then a .22 pocket gun such as Ruger’s LCR-22 is a possibility. That would require stocking only one type of ammo. My wife has one of these as a companion to her 10/22. She also normally carries a Kel-Tec P-32 and shoots well with it, so she would probably choose that to stick in a pocket for unobtrusive protection. Since it would be used for self-defense only, a few hundred rounds of ammunition would suffice.

Other than the advantages of a .22 handgun to ease ammunition requirements, I would normally recommend a 9mm autoloading pistol. Typically, 9mm ammunition is easy to find and less expensive than many other calibers. My recommendation for most people would be a Glock 17, though the more compact Glock 19 might offer more carry versatility. Both have good magazine capacity. Or, to fit my parameters for an easily concealed pocket pistol, the Glock 26 would work. Glocks are simple and durable. Compared to many competitive models, they are reasonably priced. Another advantage of the Glock is that there are few parts and repairs are simple. A small stock of spare parts and a couple of simple tools should keep the Glock (or Glocks) running through bad times.

Shotguns
For the urban or suburban dweller, I rate a combat shotgun as an extremely important part of a prep arsenal. It would certainly be useful for the rural dweller, too, but normally a rifle would probably serve better. The standard for pump-action combat shotguns is still the Remington 870, followed closely by the Mossberg 590. Both are excellent fighting shotguns. I have a slight preference for the Mossberg 590A1 as a weapon to face marauders or other bad folks during bad times because a model is available with a bayonet lug that also comes with an M9 bayonet.

AR Rifles
. Today, the AR-15 has become such a standard civilian firearm that purchasing one for combat and hunting is entirely viable, especially with a good optical sight. Del-Ton offers quality rifles at reasonable prices, as do many other manufacturers, including Smith & Wesson and others. For under $1,000, it should be possible to get an AR, spare mags and a usable optical sight.

I use a Colt M4A1 carbine a lot of the time with a Valdada Pitbull optical sight, so that is what I would probably use in an emergency, but if I were starting from scratch I could get a good M4/optical sight combo for half the price. Another option for the rural prepper would be a scout rifle. A scout rifle is designed to be versatile enough for self-defense or hunting, and is usually in 7.62mm NATO, though some are also available in 7.62x39mm. The Ruger Gunsite Scout Rifle is only 38 inches long overall with a 16.5-inch barrel. It weighs only 7 pounds and takes a five- or 10-round detachable box magazine. As with most scout rifles, the Ruger is designed to mount the sight fairly far forward, and Leupold makes an excellent 1.5-4x28mm Scout Scope that works perfectly with the Ruger Scout. Of course, the Steyr Scout Rifle is excellent as well, but the Ruger costs substantially less. 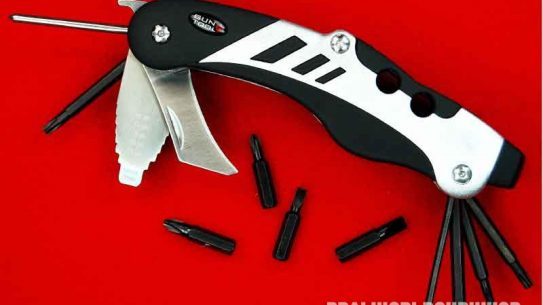 Try these pocket multi-tools to get you out alive when disaster strikes!