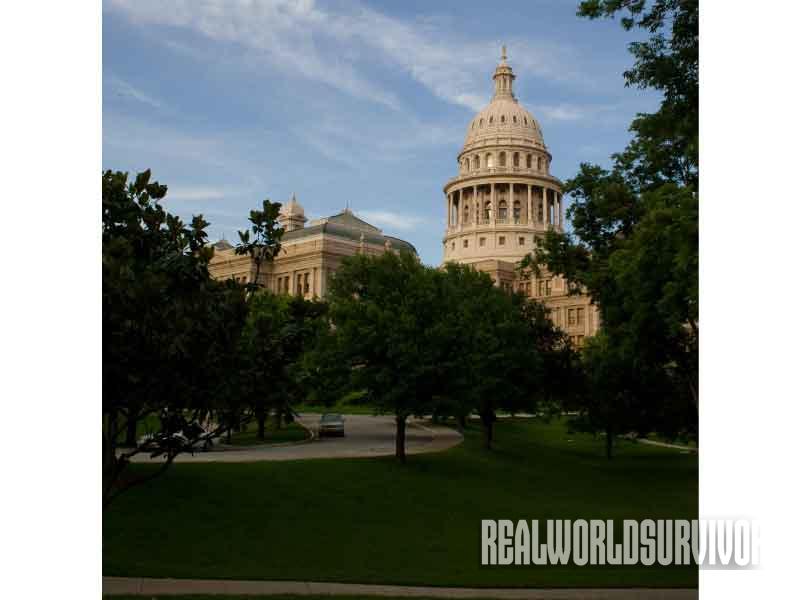 Senators on Monday reloaded an effort to allow licensed Texans to openly carry handguns in shoulder or belt holsters, according to Dallas News.

A Senate committee, on the strength of GOP votes, approved a House-approved iteration of the measure. The Senate and House passed their own versions of open carry weeks ago, but legislative jockeying between the chambers had since stalled the idea.

The House bill now heads to the Senate floor, where a strong Republican majority there makes passage all but certain.

The biggest question heading into Monday’s committee hearing was what senators would do with a contentious House amendment that would bar police officers from stopping someone who is openly carrying just to see if that person has the proper license.

Rep. Harold Dutton, D-Houston, said he offered the amendment to combat racial profiling. But critics feared it would be a backdoor way to allow the unlicensed open carry of handguns — commonly called “constitutional carry.”

Sen. Craig Estes, the bill’s sponsor, said he would remove that provision at the request of Senate State Affairs Committee Chairwoman Joan Huffman, R-Houston. But he said that even without the amendment, police still couldn’t bother those doing no wrong.

According to Aljazeera America, critics say the shootout incident in Waco has served to highlight the problem of readily available guns and laws that are not strong enough to keep criminals from getting their hands on them.

“We are definitely supporters of the Second Amendment, but we have created a gun culture in a society that’s just too extreme. When you have lax gun laws, it’s far too easy for criminals and people with violent histories to obtain these weapons,” said Jonathan Pranzer, the executive director of Texas Gun Sense, a gun control advocacy group. “It does change the debate because of the fear of these O.K. Corral, Wild West shootouts … It’s come to fruition.” 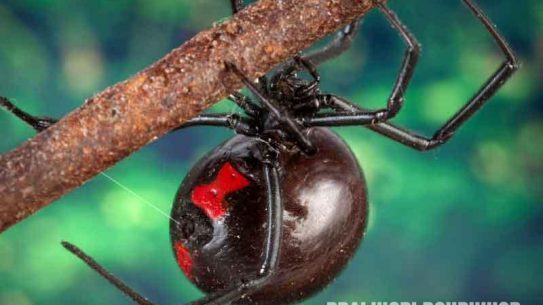 Defend against a life-threatening, venomous assault!