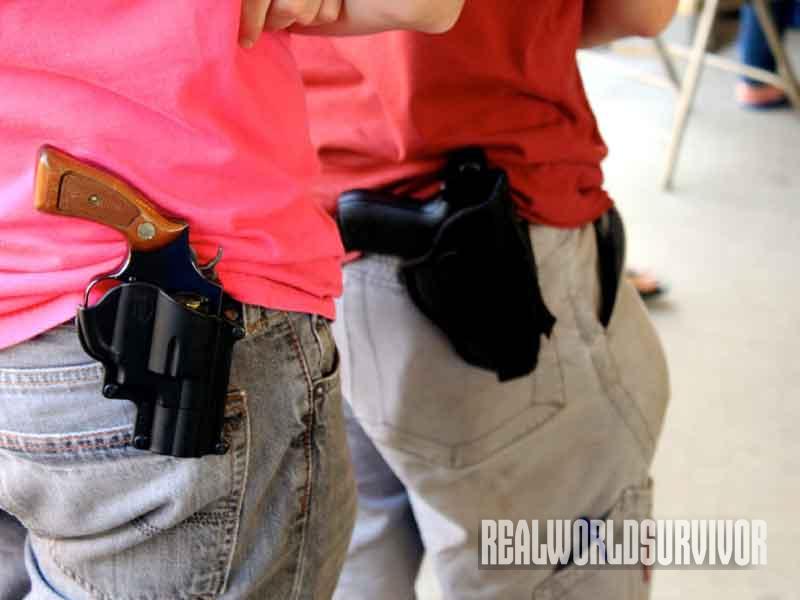 Gov. Rick Scott signed 44 bills into law Thursday afternoon, including one allowing concealed weapons to be carried without a permit during emergency evacuations and another that will shield police body camera videos from public record laws， according to the Bradenton Herald.

The concealed carry bill states that “SB 290 Carrying a Concealed Weapon or a Concealed Firearm – This bill allows a concealed weapon or firearm to be carried for 48 hours during a mandatory evacuation order declared during a state of emergency.” The new gun law went into effect as soon as Scott signed it.

The concealed carry bill is a favorite project of Sen. Jeff Brandes, R-St. Petersburg, who says the change in law will allow lawful gun owners to avoid criminal citations for simply carrying their belongings with them while evacuating from a hurricane or other disaster.

According to CBS, Backers say the measure will allow people to bring their weapons when forced to leave home because of hurricanes and other disasters.

Second Amendment advocates in the state refer to the new law as true common-sense gun legislation, according to guns.com.

“It’s really a no-brainer,” National Rifle Association lobbyist Marion Hammer said. “When people are forced to leave their homes, they have a right to carry their possessions with them — including their firearms to protect their property.”

Opponents have said there should be fewer guns on the streets during emergencies, not more. 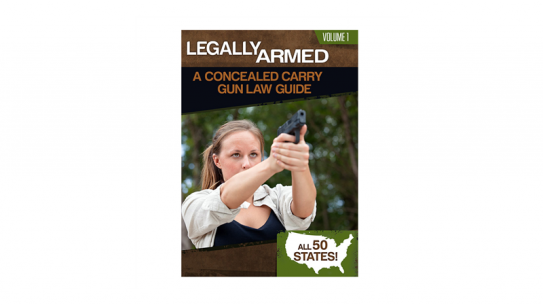 The new concealed carry law will give more freedom to women.