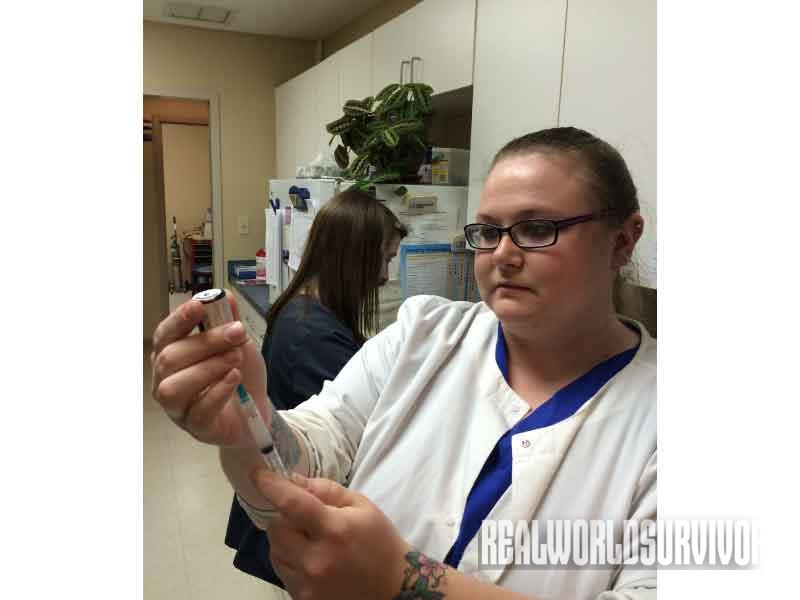 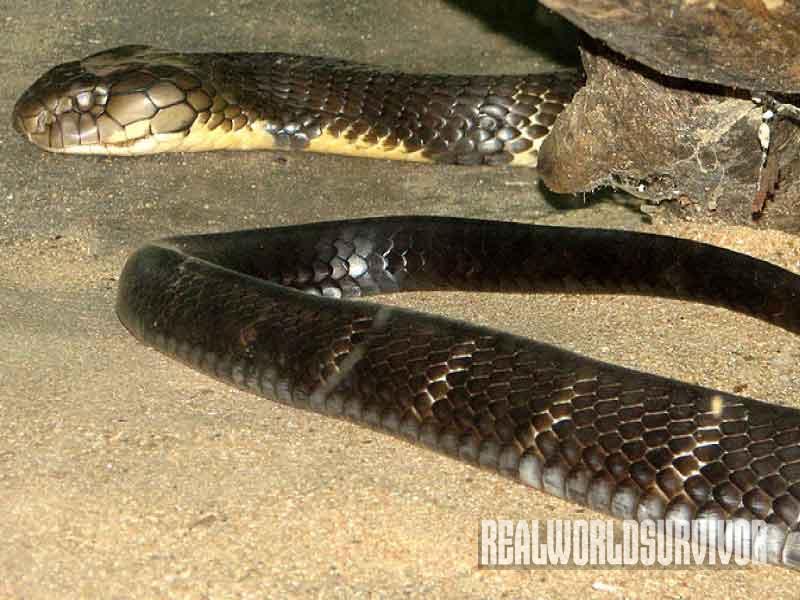 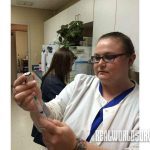 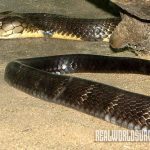 There are recognized antivenoms for a wide variety of noxious creatures all over the world. Many of the planet’s worst spiders, insects, scorpions, snakes, and venomous marine creatures have had antivenoms developed for them.

The word “antivenom” comes from the Latin venenum, meaning poison. This family of drugs was once called antivenin, taken from the French variant of the term, but the two terms are essentially interchangeable today. Antivenom works on much the same principle as the vaccines pioneered by Edward Jenner. Monovalent antivenoms protect against a single toxin. Polyvalent versions cover several.

RELATED: How to Prevent and Defend Against a Deadly Snake Attack

There are commercial antivenom drugs available for a wide variety of poisonous serpents, insects, scorpions and even sea snakes, but as there is such limited utility for them in the U.S. they play little part in modern American medicine. Many of these medicines are expensive and have an abbreviated shelf life, so it is not cost effective to maintain them in hospital pharmacies. Additionally, the FDA approval procedure is so laborious and costly that securing approval to use these medicines in the United States is not reasonable given the limited need. In other parts of the world, however, they can still be critically important tools in the treatment of envenomations.

In North America there are only four species of snakes that are poisonous. Coral snakes produce a neurotoxin that paralyzes muscles and can potentially lead to suffocation. Fortunately, coral snakes are not aggressive and their fangs require a bit of effort to induce significant envenomation. There is a commercial antivenom for coral snakes but it is not available in the U.S.

Copperheads, water moccasins and rattlesnakes are pit vipers, and they employ a hemotoxin that breaks down tissues. These snakes are quite common, particularly in the American South, and they can be grouchy, especially if cornered. Snakebites from these species are fairly common and antivenom is the mainstay of treatment.

The trade name for the antivenom as marketed in the U.S. is CroFab, which protects against copperheads, water moccasins and rattlesnakes so identification of the particular species of snake after an envenomation is not critical to treatment. CroFab acts by introducing concentrated antibodies to these poisons that bind with the venom’s toxins and neutralizes them.

The production of antivenom is itself fascinating. Venomous snakes are milked for their poison, and then this toxin is diluted and introduced into an animal, typically a horse, rabbit, sheep or goat. CroFab is made with sheep. This host animal then mounts an inevitable and robust immune response to the toxin that produces large quantities of circulating antibodies. These antibodies are like little hunter-killer molecules that lock onto dangerous toxins or pathogens and allow the host’s immune system to neutralize them. They are then synthesized from the sheep’s blood and concentrated for use. Some antivenoms may be freeze-dried for long-term storage, but others must remain refrigerated and therefore have a relatively brief shelf life.

Some residual proteins inevitably remain from the host animals used to produce these antibodies, and harmful reactions up to and including anaphylaxis can occur when these drugs are administered to humans. Frequently, however, managing anaphylaxis in a hospital environment is preferable to the effects of the untreated toxins, so an allergy to horse or sheep serum does not completely rule out the use of CroFab.

Introduction of these antibodies into a human patient after envenomation is most effective as soon as possible after the bite, but there is still some benefit in neutralizing residual circulating toxins even after some time has passed. As with most medical crises, each situation is unique.

Knowing the pathophysiology of the process is critical to success after a poisonous snakebite. Poisonous snakes need their venom to procure food, and they can be fairly stingy with it as a result. For this reason, a significant fraction of snakebites from venomous snakes do not involve envenomation. I have seen bites from copperheads in particular in my medical practice that were little more than an inconvenience. When the bite is severe and the patient has been badly envenomated, however, these wounds can readily become life threatening.

The envenomation process is much akin to receiving an intramuscular injection of medication, so the classic cutting and sucking treatment can be largely ineffective. Whatever modest benefit that might be found from this on-site treatment is frequently offset by the additional risks of producing a wound that is inevitably corrupted.
Patients should be kept as calm as possible to minimize the systemic distribution of venom. Jewelry and any other constrictions should be removed as swelling of the affected extremity can be rapid and profound. Transport a bitten patient to an emergency room as soon as possible, as the antivenom is more effective the sooner it is administered. Envenomated patients should have a current tetanus shot and they should be watched closely and treated as necessary for secondary infections.

Snakebites are terrifying and can be challenging to treat. Subsequent systemic effects, as well as local tissue destruction in the cases of extreme envenomation, can be breathtaking. However, modern antivenom drugs can make a tremendous difference in the outcome. CroFab covers all three common species of pit vipers and is typically maintained in hospital pharmacies where snakebites are common. This polyvalent antivenom is the most powerful weapon in our medical arsenal to combat the timeless scourge of snakebite. 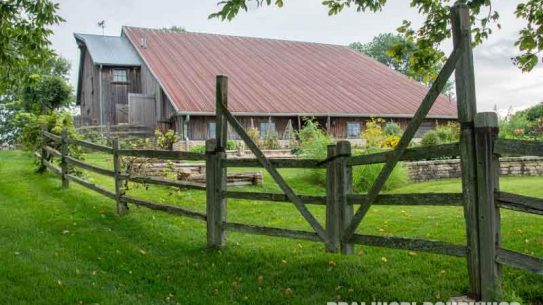