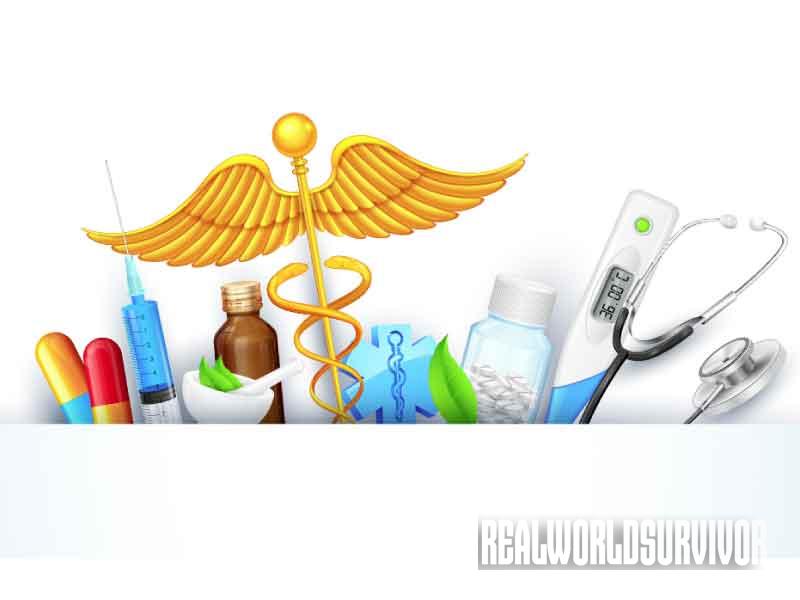 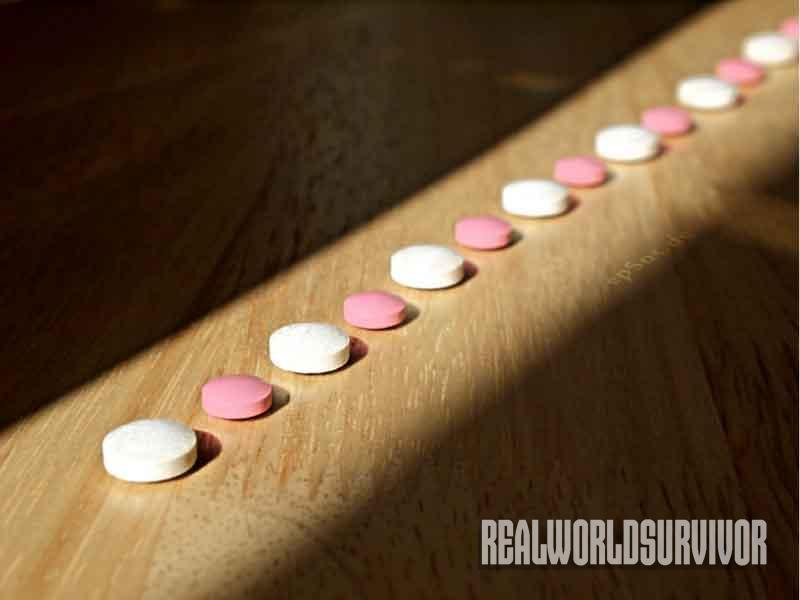 2 of 4
Drug could be addictive 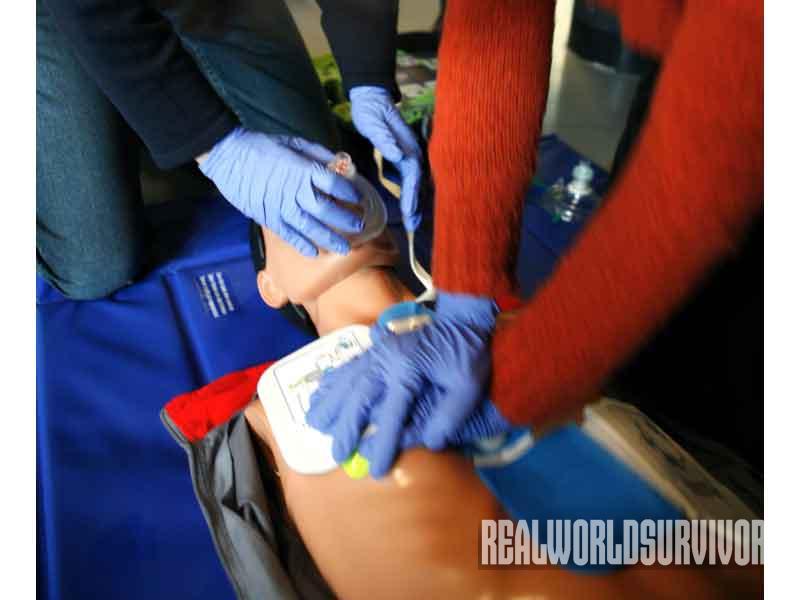 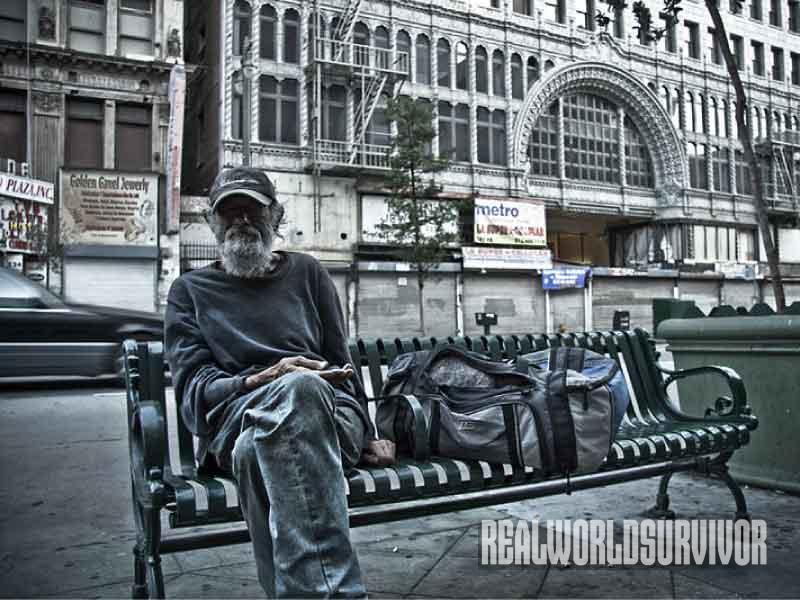 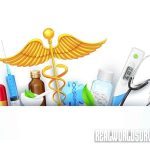 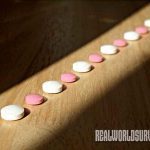 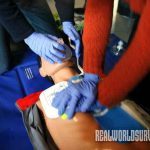 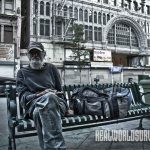 It is frighteningly easy to overdose on narcotic pain medicines. Narcotic drugs in excessive amounts simply disengage a person’s will to breathe. When police and first responders happen upon overdose victims, the first few minutes can be critical. Fortunately there is a new application of an old drug in an overdose kit that can literally save lives when used quickly.

The side effects of narcotic medicines differ according to the chronicity of use as well as the dose and individual physiology. In overdose situations these drugs cause sleepiness, dizziness, excessive sweating, slowed heart rate, low blood pressure and, in severe cases, seizures, respiratory arrest and death.

INSTANT RESPONSE: Naloxone is an opioid antagonist. This means that for drugs like morphine and heroin, Naloxone binds to the opioid receptors on the brain to block the effects of these drugs very quickly. In the past, Naloxone was only delivered intravenously in a hospital. In early 2014, the FDA authorized the use of Naloxone intranasally for use in instances of acute overdose. As a result, this drug is now packaged as an Overdose Rescue Kit designed for use by first responders such as firefighters, police officers and paramedics. Each kit costs $40 or less and can be safely employed with minimal training. In practical application this kit saves lives.

Intranasal Naloxone is easily administered via a small spray bottle equipped with a Mucosal Atomizer Device (MAD). In patients with opiate overdose, Naloxone typically takes effect within three to four minutes. As overdose patients are frequently found unconscious and may have poor veins due to past drug abuse, the intranasal route provides ready access in a timely fashion. This also minimizes the exposure of first responders to bodily fluids potentially contaminated with hepatitis virus or HIV that comes from trying to establish IV access in the field.

SAVING LIVES: While the legal considerations surrounding the use of a prescription medication by non-medical providers in an emergency setting are labyrinthine to say the least, there are ongoing programs across the country to expand access to these kits particularly among first responders. Naloxone is itself a non-scheduled prescription drug with no addiction potential. There are also initiatives ongoing around the country to equip caregivers and narcotic drug abusers themselves with Naloxone so they can be better prepared to address an overdose situation. The CDC estimates that around 10,000 overdose-related deaths have already been prevented nation-wide through the use of Naloxone.

This article was originally published in the Survivor’s Edge ™ Summer 2015 issue. Subscription is available in print and digital editions here. 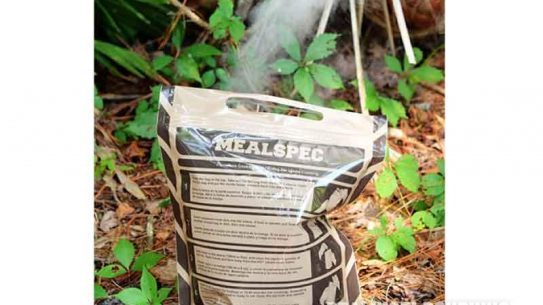