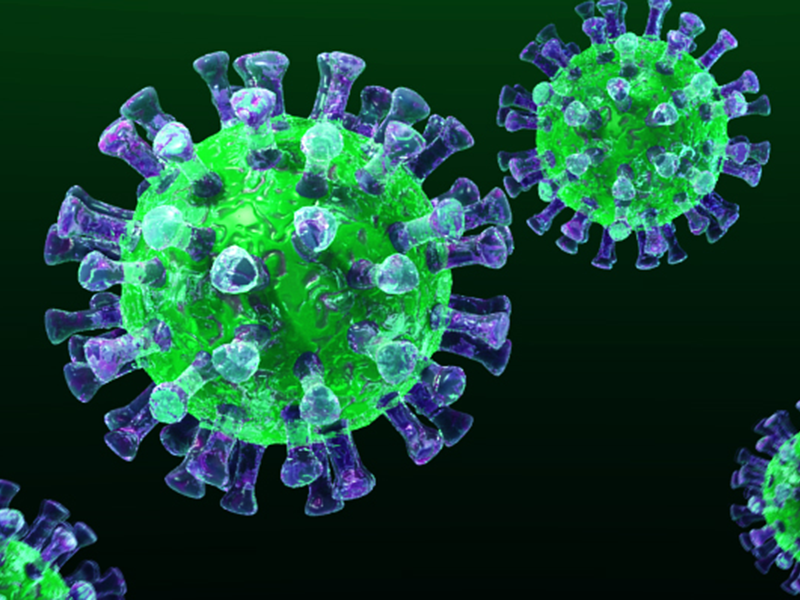 A total of 200 primary schools were closed and 1,300 people were placed into quarantine in South Korea due to a recent outbreak of Middle East Respiratory Syndrome (MERS).

So far 30 infections have been diagnosed, two of which have resulted in death, making it the largest MERS outbreak “outside the Arabian Peninsula, where the disease emerged in 2012,”according to The Washington Post.

Health officials announced Wednesday that five more people had been diagnosed, bringing the total infected with the virus to 30. Two patients have died. That makes the outbreak the largest outside the Arabian Peninsula, where the disease emerged in 2012. The virus, which primarily causes flu-like symptoms such as fever and cough, kills an estimated three to four out of every 10 patients infected.

… The first known case, called an “index” case, was reported on May 20. It involved a 68-year-old man who was returning from a 16-day business trip to four Middle Eastern countries. The man was asymptomatic during his return flight but was subsequently treated at two different out-patient clinics and two hospitals which created a lot of opportunities for the virus to spread. Health care workers did not suspect the man of having MERS so he was not put in isolation.

For more on the MERS outbreak, please visit WashingtonPost.com. 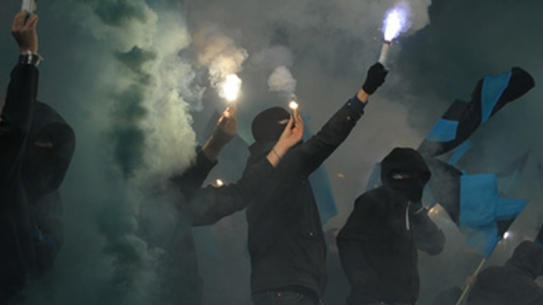 13 Critical Tips For Surviving a Riot

Riots have the potential to turn dangerous and deadly quick, but these critical tips...