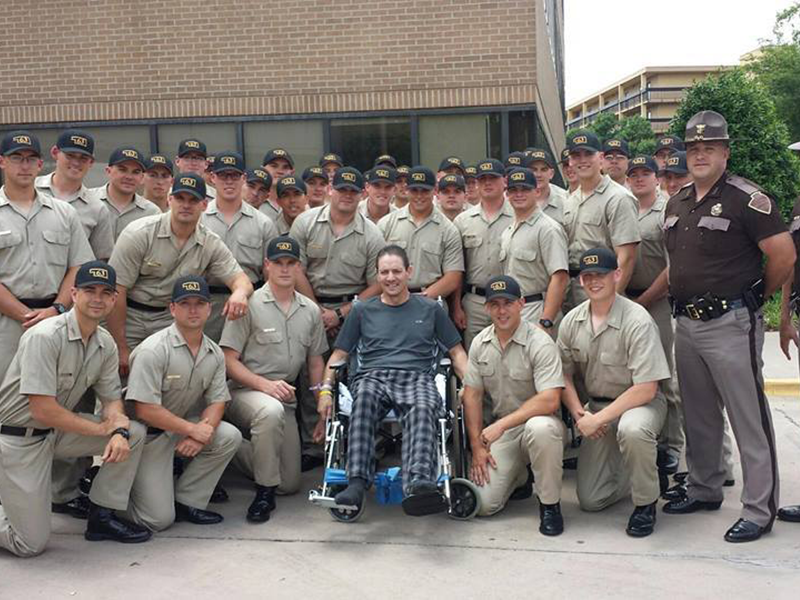 Law enforcement officers put their lives on the line every single day.

While most people envision shootouts with a crazed gunman or high-speed chases, it was something much more common that nearly killed Oklahoma Highway Patrol (OHP) trooper Gary Sanders back in March.

Sanders was conducting a routine traffic stop on Oklahoma’s Highway 183 when his car was rear-ended by a truck.

Sanders had returned to his car to write a ticket when the truck hit his cruiser at 68 miles per hour, Oklahoma’s News 9 reported.

The impact from the crash pushed Sanders’ cruiser into the traffic violator’s car in front of him, trapping him for nearly 40 minutes.

The result of the crash was severe for Sanders, who spent three days in a coma. On top of that, “Sanders broke his pelvis, nose, teeth, six ribs and seven vertebrae. The crash also separated his small and big intestine, as well as his colon, and lacerated his spleen. He lost more than 50 pounds,” News 9 reported.

This type of accident has killed more than 200 law enforcement officers since 1999, according to Move Over America, prompting laws across the country to protect their lives.

The “Move Over Law” was implemented in Oklahoma in 2003.

Three months after the accident and Sanders still has plenty more to travel on the road to recovery, but the 52-year-old is grateful to have walked away with his life.

“I know I can get back there eventually. It’s just going to take time,” Sanders told KFOR 4 in Oklahoma. “I just got the will to survive. I’m not a quitter. Quit is not in my vocabulary.” 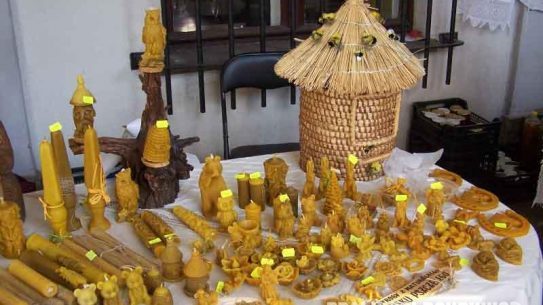 How to Make Beeswax Candles

Beeswax candles are a fun and easy project that can “naturally” light up your...