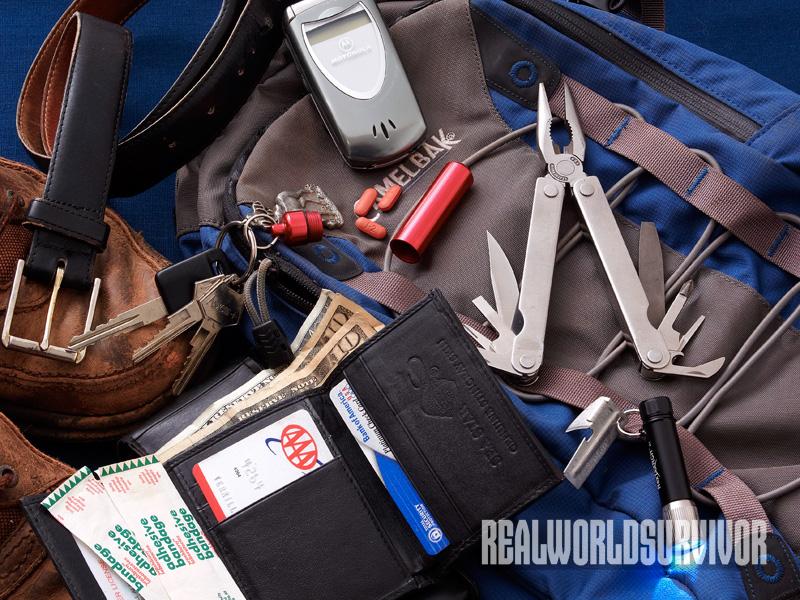 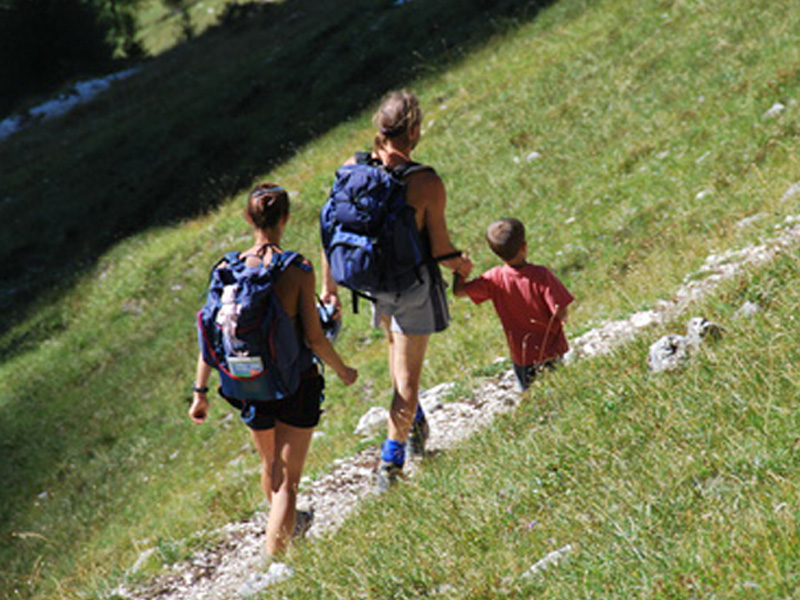 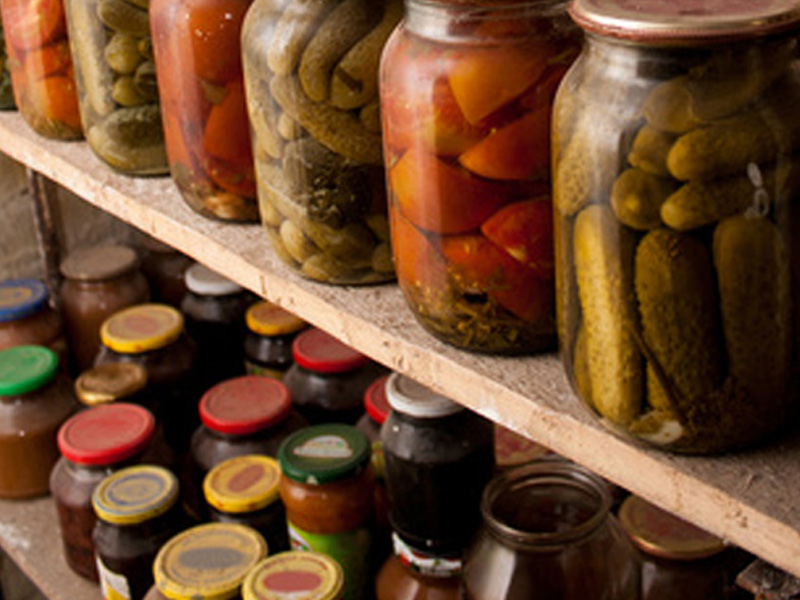 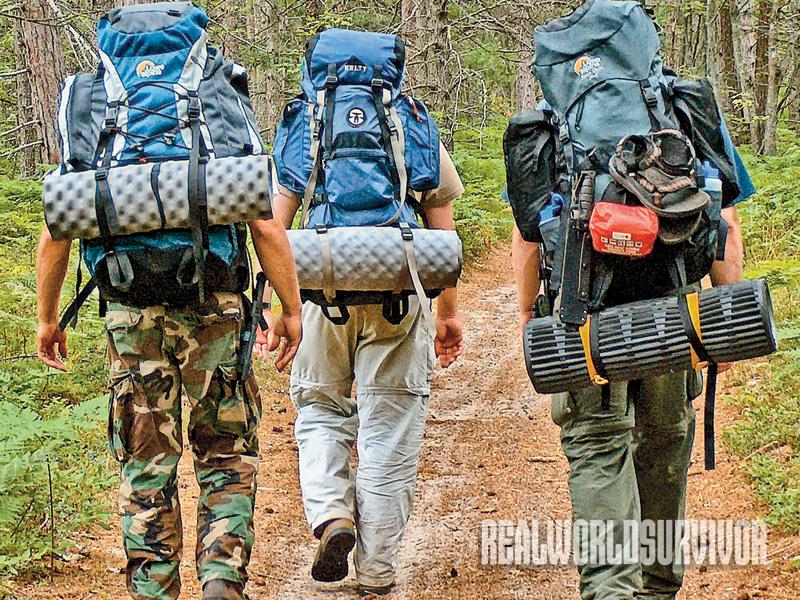 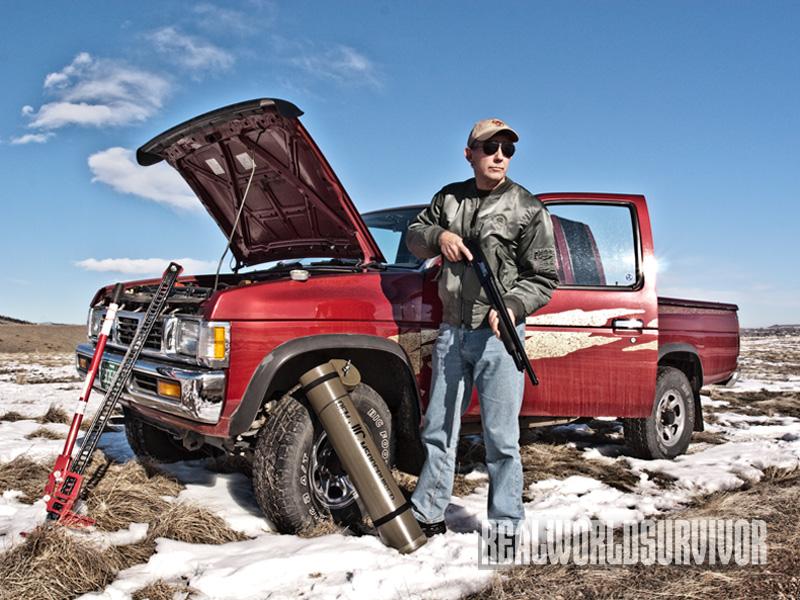 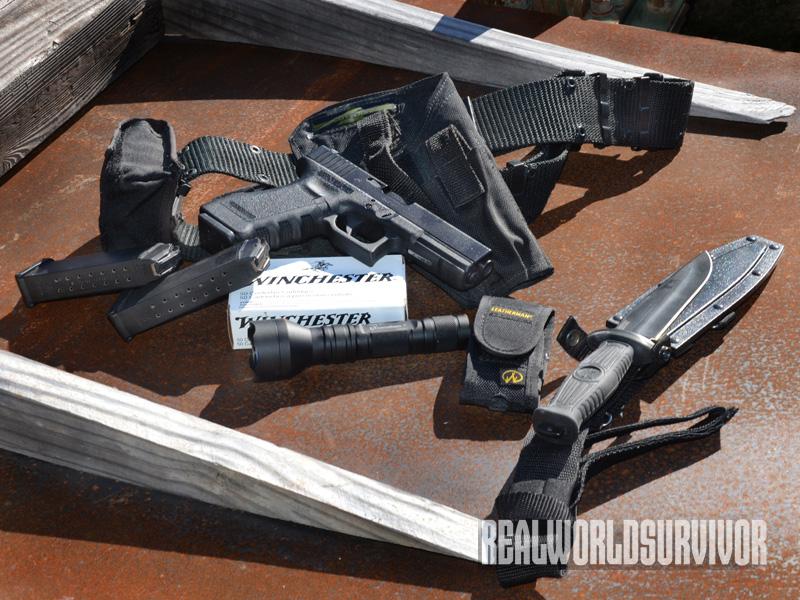 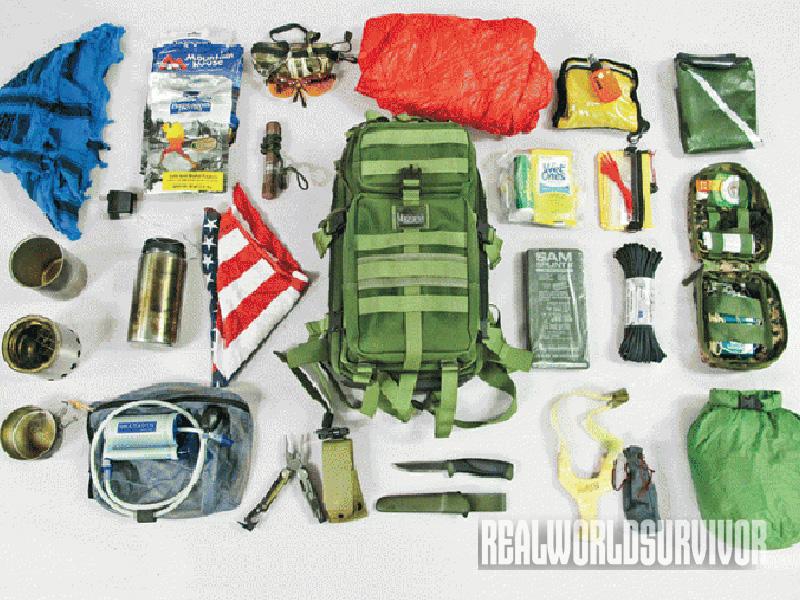 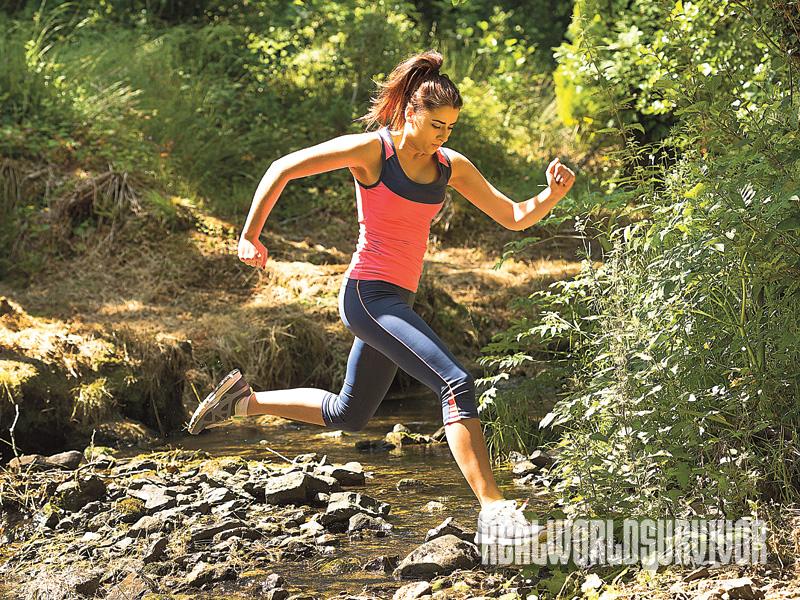 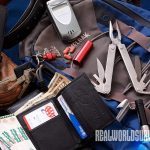 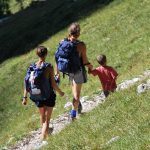 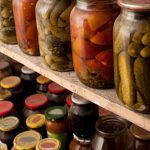 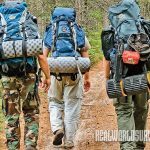 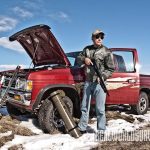 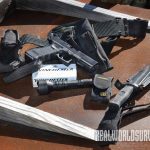 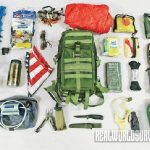 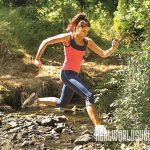 The following is a guest blog from Dan F. Sullivan:

There are two types of prepping mistakes we all make: the ones we’re aware of and the ones we never really realize out until it’s too late. I’ll let you decide which ones are more dangerous but, if you really want to be prepared, you need to stop making all of them. Remember, you don’t know what you don’t know.

In what follows I’m going to give you a list of some of the biggest mistakes that are made by the prepping community. As you’ll go through each of them, you’re going to have reactions like:

Oh, I knew that, I just didn’t get around to fixing it.

Wow, you’re right, how could I have missed this?

Either way, you need to take them one by one and fix them, as opposed to what most people do to make sure they’re “better protected”, like buying even more food, more guns and so on. More of the same thing isn’t necessarily better.

Mistake #1: talking too much

Although the prepper movement has exploded, the majority of people are still unaware or simply reluctant to most of the “end of the World” scenarios. When you try to talk with them, you quickly realize you don’t stand a chance to convince them.

Besides, even if you are talking to another prepper, revealing too much information could work against you. People change their behavior in times of chaos so someone who proves to be a worthy ally during peacetime could turn out to be an enemy post-collapse, one who would do anything to get to your supplies.

Sure, getting other people to prep is fantastic but revealing sensitive information about your stockpile is both dangerous AND doesn’t bring any added benefits for doing it. OPSEC (operations security) is critical even when you don’t have a big stockpile because people kill even for a loaf of bread.

Mistake #2: not preparing to bug out

I know the age-old debate about bugging in versus out is probably not going to end soon but my perspective is a little different. I’m not trying to find the ultimate answer but what I noticed is that, surprise, surprise, people choose to prepare for whatever’s easier. This is why they all choose to bug in, because all you have to do is spend money on food, water and ammo. Sure, there’s a lot more to all of this but my point is that folks are always choosing the easier route.

I recommend everyone to focus on preparing to bug out because it’s harder. And, when it comes to your life and the lives of the ones you love, it doesn’t really matter how hard it is to do something, you just have to do it.

Once you’re prepared to bug out, you will find that prepping to bug in is child’s play.

Mistake #3: not being in shape

Most preppers who are 45+ years overlook this aspect. When disaster strikes, the last thing you want is to be overweight, to have little joint mobility or muscles that aren’t strong enough to help you tackle the unexpected.

I cringe when I hear people say you don’t need to be fit because what they really are is too much in their comfort zone. If the idea of a disaster (whether natural or man-made) does not suggest to you that you need to be in tip-top shape if you’re going to make it, I strongly suggest you revise all your prepping plans.

You can’t just walk out of a disaster. You’re gonna have to run, climb, jump, make your way out of a riot, maybe even fight other people. Why do you think thugs are gonna be the ones ruling the streets, going from house to house and taking everything they want, even though they haven’t even heard the words “survival” or “stockpile”? Because they are strong and fit.

Yes, some may have guns but it’s the physical strength and determination that will allow them to win fights against average Joes and, sometimes, even against preppers. Strength isn’t always in numbers or in guns. If that were the case, self-defense and martial arts instructors would go out of business because their teachings would be useless.

It’s survival of the fittest out there, just like it was a million years ago. Only difference is, the meaning of the word “fit” has expanded to include all the tools, knowledge, stockpile and everything else related to prepping besides fitness.

Mistake #4: prepping for too few scenarios

Some people get fixated on one event and it’s the only one they’re preparing for. For example, a lot of folks think the dollar will collapse and that a chain of events will ensue. I don’t disagree with that but there’s a wide variety of OTHER events that are worth prepping for. Some of them, such as assaults, electric shocks, carbon monoxide intoxications, sinking cars, extreme heat and even bicycle accidents are simple, everyday events that could get you injured (or worse!) and on the 5 o’clock news.

Mistake #5: keeping all their stockpile in a single place

You don’t know where you’ll end up post-collapse. Maybe at home, maybe at your bug-out location, maybe in your bunker, who knows? Although it’s going to be harder to manage, you should spread your stockpile in all of these locations, to which we should add your bug out vehicles, your bug out bag and your safe room.

Can you think of more mistakes that are big enough to be added to this list? If you can, feel free to leave a comment at the bottom of this page. 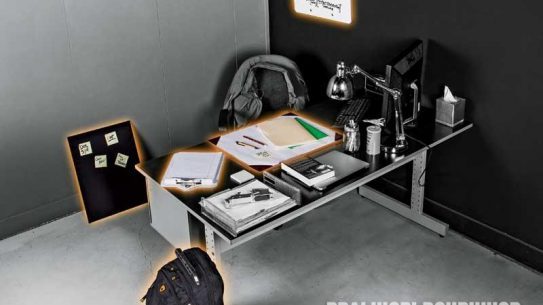 Gun-free zone protection. Here's a round of five bulletproof shields that can be hidden...