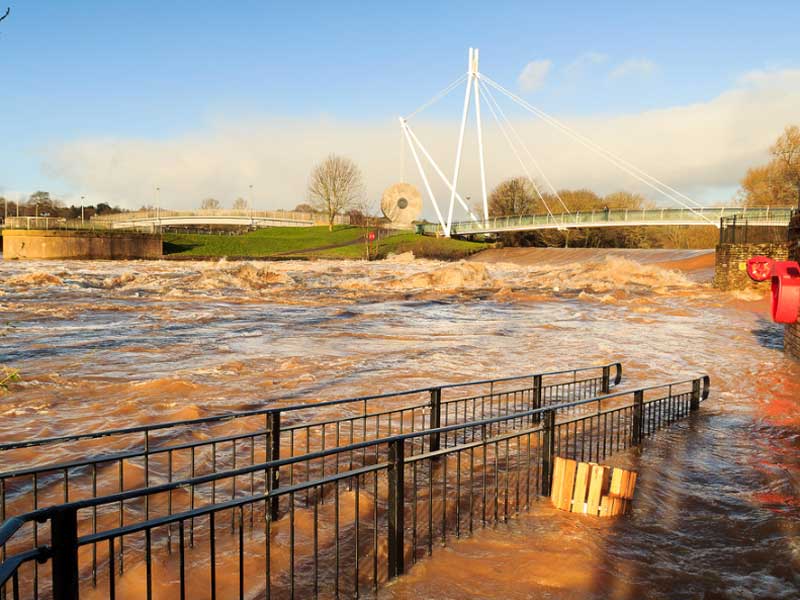 Flash floods are unexpectedly quick and powerful, which is exactly what makes them so dangerous. The often bring walls of water 10 to 20 feet high.

Demarcus Jackson, a 15-year-old from Peoria, Ill., found that out the hard way in June.

Jackson was swimming in a creek with his brother and a friend when the current picked up because of a torrential downpour in the area.

While his brother and friend were able to escape, Jackson was swept away by the fast-moving current.

Search and rescue efforts ensued, but were suspended that night due to the rising water levels and strong current, which made conditions nearly impossible for divers.

Early he next morning, two residents who lived in the same neighborhood where Jackson was swept away went down into the concrete basin to search for the teen. By that point, flood waters had completely subsided.

After a brief search, the two residents spotted Jackson walking out from underneath a tunnel and contacted authorities, who were just beginning their own search after establishing a plan.

But how did Jackson survive the night? According to multiple media outlets, the teen spent most of the night clinging to a tree branch, which helped keep him above the fast-moving current.

Local police said that Jackson was found in “good health,” as he only suffered a few minor cuts.

“Flash flood warnings are issued for a reason. It’s because things are bad and things are going to happen,” Peoria Police Capt. Mike Scally told Peoria Public Radio after Jackson was found. “… Basically, it’s just educating the kids and taking care of them.” 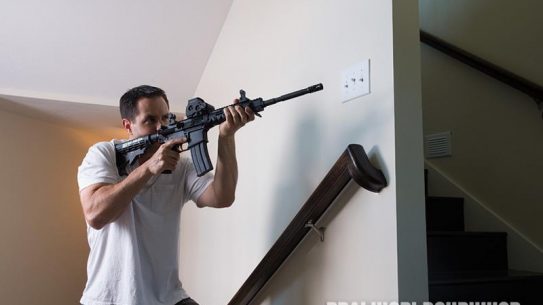 6 Security Products to Protect Against a Home Invasion

From a surveillance camera to motion sensor lights and a universal alarm system, here's...