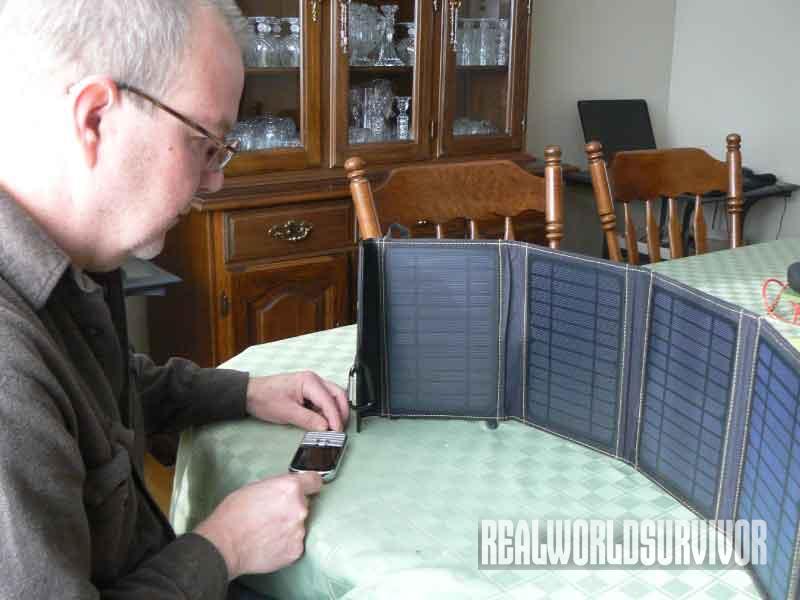 1 of 4
Charging the phone with the Sunjack
The Sunjack is small, only 30.75 inches by 9.25 inches when opened, and weighs only 2 pounds. Shown at right, it is charging a cell phone, above right, a flashlight. 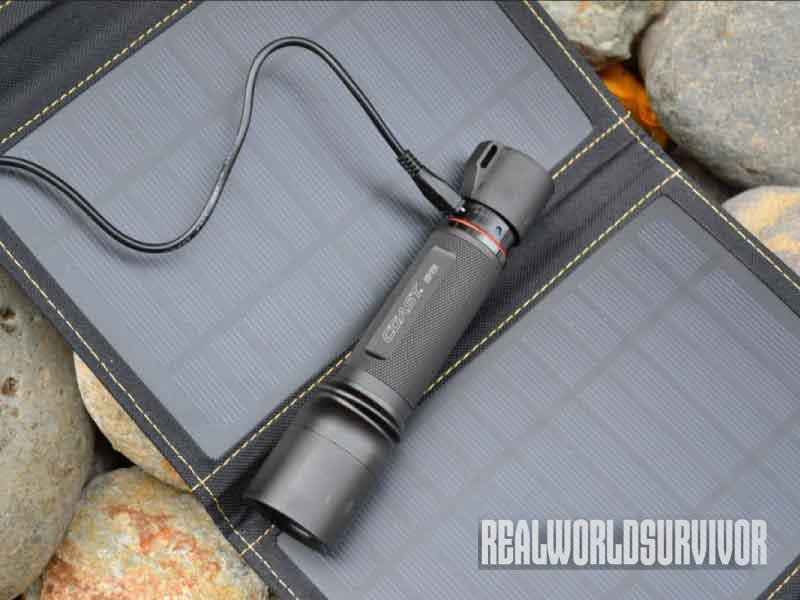 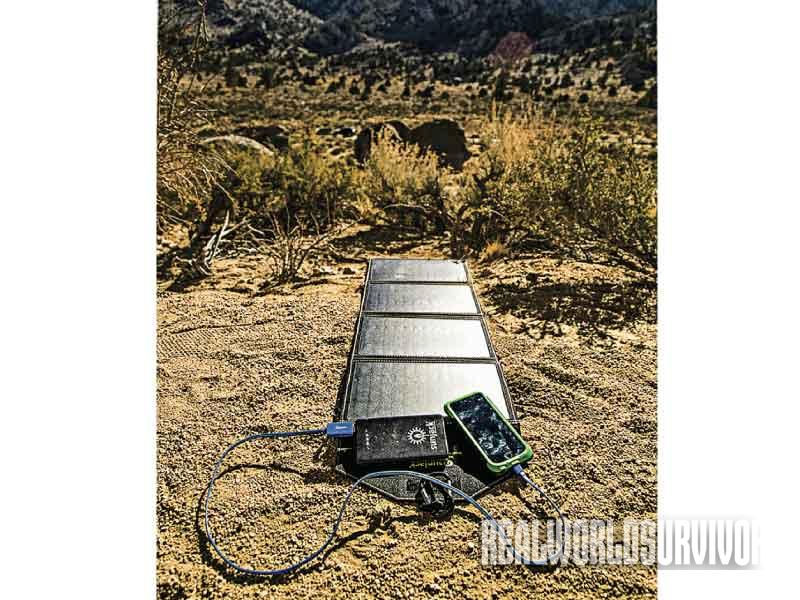 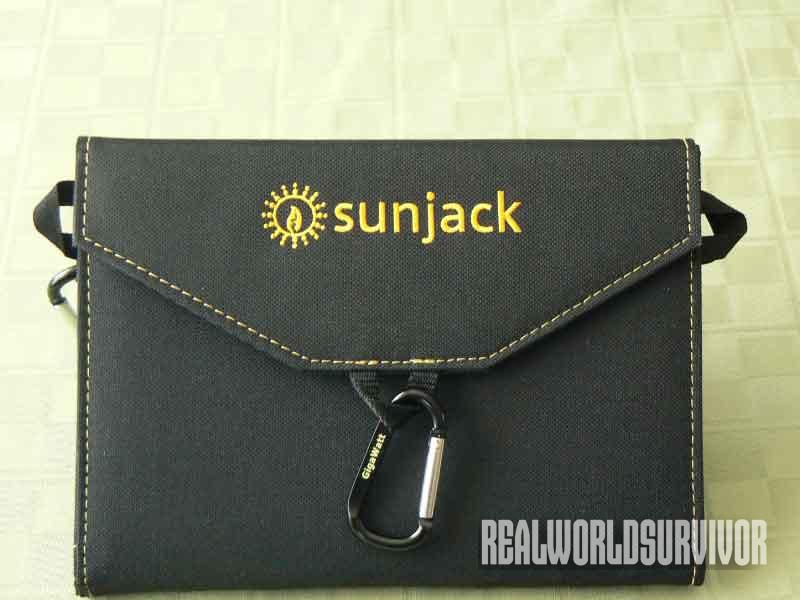 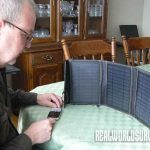 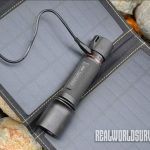 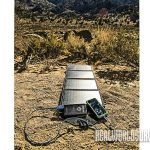 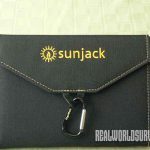 When I first saw the SunJack portable solar charger, I liked the idea of being able to remote recharge my frbivrd that harnesses solar energy to keep the batteries of my devices charged. I also saw the possible benefit of the SunJack during emergencies. Living in New Hampshire, where power outages in the winter are common, and preparing for an upcoming wilderness trip to the high desert region of Arizona, I decided that picking up one was well worth the investment.

Meet SunJack
Weighing just 2 pounds, the SunJack is a portable charging unit that uses the energy of the sun to charge most portable electronics, including cell phones, GPS units and digital cameras. Basically, if you can charge it from a USB port, the SunJack can charge it. When folded in its pack, the Sunjack is very small, measuring 6.75 inches by 9.25 inches, and fits nicely into my backpack.

Once opened, the SunJack measures 30.75 inches by 9.25 inches, exposing four monocrystaline solar cells that generate 14 watts of power. Some of the energy is used to charge an 8,000 mAh lithium-polymer battery, which gives the user charging capability even without the sun.

Emergency Service
Northern New England is no stranger to cold and snow. The winter of 2015 was a real bear! With cold, snow and high winds come power outages and we had several. When the lines go down, we tend to lose phone service, and rely heavily on cell phones, which need to be charged and this is where the SunJack came into play.

The SunJack lived up to what the manufacturers claimed it could do. I put it through its paces. Despite being hung up on my shed, using the provided carabiners, in temperatures that were well below freezing, the battery not only charged with no problems, but it held the charge for hours despite the heavy use I put it through. While I was very happy with how the SunJack performed and am glad that I had it on hand, I still plan on testing it in the Arizona desert this summer. The 14W+8000 mAh unit I tested has an MSRP of $150, while the 7W+4000 mAh and 20W+2×8000 mAH versions go for $100 and $250, repectively. For more information, visit sunjack.com or call 888-415-7849. 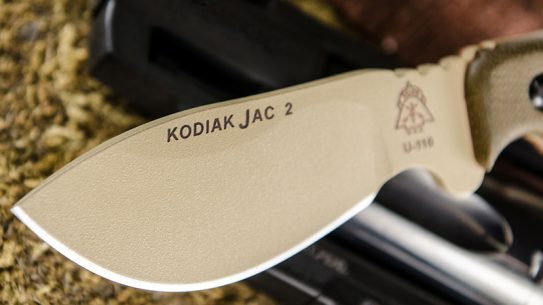 The Kodiak JAC from TOPS Knives was designed with a curved, wide blade to...