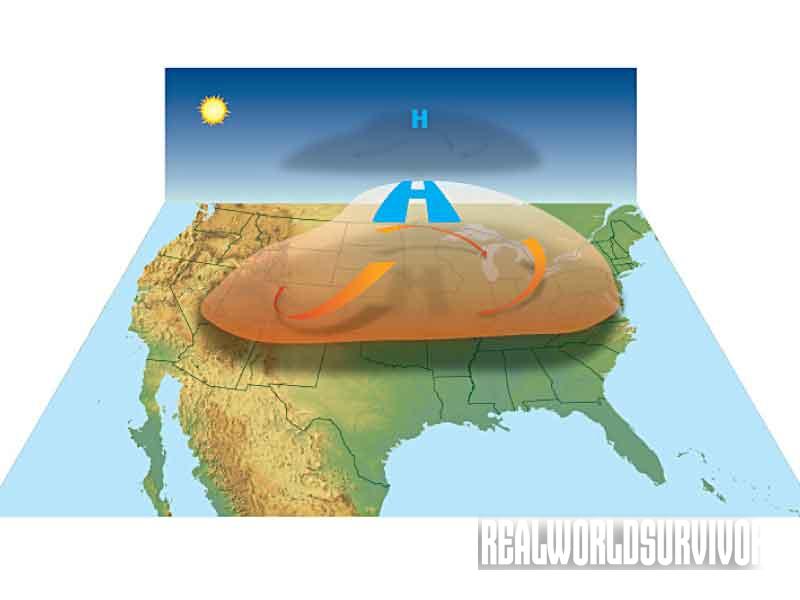 The death toll during the ongoing heatwave in Karachi has soared to 640 as unprecedented intense summer continued to torment the metropolis and other cities of Sindh, ARY News reported Tuesday, according to Ary News

Majority of the heatstroke patients were pronounced dead at the Jinnah Postgraduate Medical Centre (JPMC). Jinnah Hospital, Abbasi Shaheed Hospital and Civil Hospital have refused to admit patients due to lack of beds and facilities. The morgues in the city have also run out of space.

According to Al Jazeera News, The electricity grid, run by a private company, K-electric, has been overwhelmed as people switch on fans and air conditioners, and as families begin to cook at the same time during the month of Ramadan.

According to CNN, Citizens in this predominantly Muslim country are observing Ramadan, the holy month when Muslim faithful around the world fast from sunup until sundown.

This means, that amidst these scorching temperatures, Pakistanis are foregoing food and water.

According to Al Jazeera News, the provincial government had been criticised by opposition parties for poor management of the crisis.

On Tuesday, Pakistan’s paramilitary Rangers force set up medical camps at several points in Karachi where they were providing water and anti-dehydration salts.

“The opposition is now criticising the government in Islamabad, however it is the opposition that is ruling the province of Sindh,” Hyder said.

“The blame game is going on but the government did not issue any early warnings to tell the people to take care and because of the power outages, the situation became worse.”

While temperatures in Karachi itself touched 44C in recent days, up from a normal summer temperature of 37C, meteorologists said rain was on its way.

“We are anticipating a sea breeze will set in some time [on Tuesday night]. The temperature will come down as the monsoon rain enters the Sindh coast, bringing rain to the city,” Ghulam Rasool, director-general of the Meteorological Department, said on Tuesday. 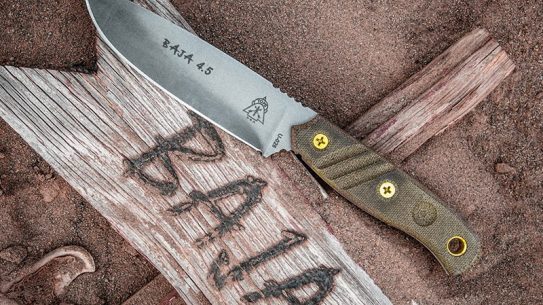 The all new Baja 4.5 knife from TOPS Knives improves further upon the company's...