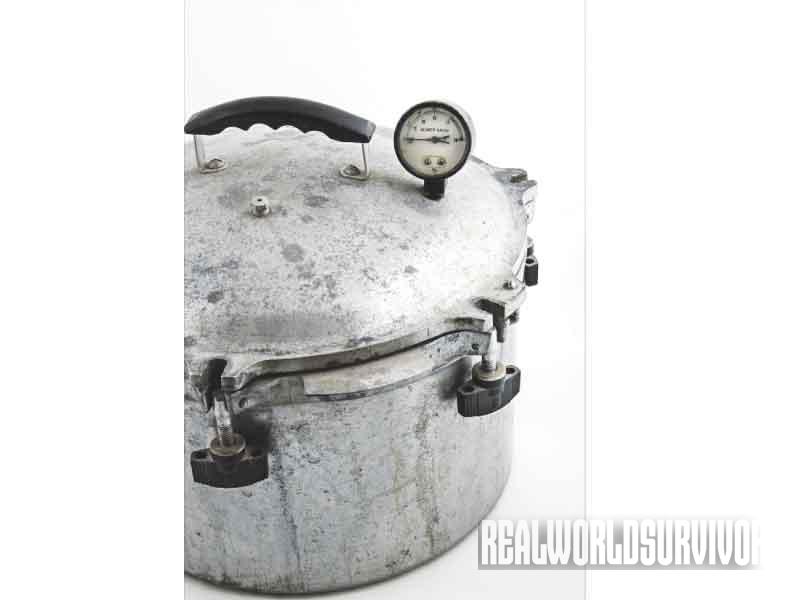 Pressure is created initially by boiling a liquid such as water or broth inside the closed pressure cooker. The trapped steam increases the internal pressure and temperature. After use, the pressure is slowly released so that the vessel can be safely opened.

Pressure cooking can be used for quick simulation of the effects of long braising or simmering.

According to National Center for Home Food Preservation, modern pressure canners have removable racks, an automatic vent/cover lock, a vent pipe (steam vent), and a safety fuse. Use only canners that have the Underwriter’s Laboratory (UL) approval to ensure their safety.

According to the University of Wisconsin Extension Service, here are the main differences: 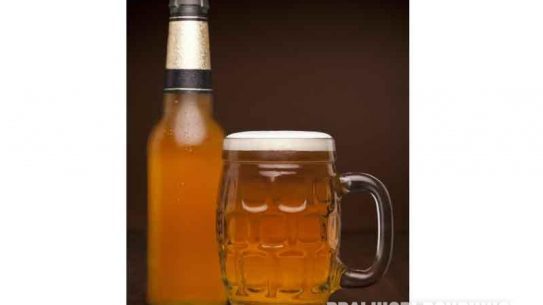 Here are the helpful beer facts that will help you understand the history of...