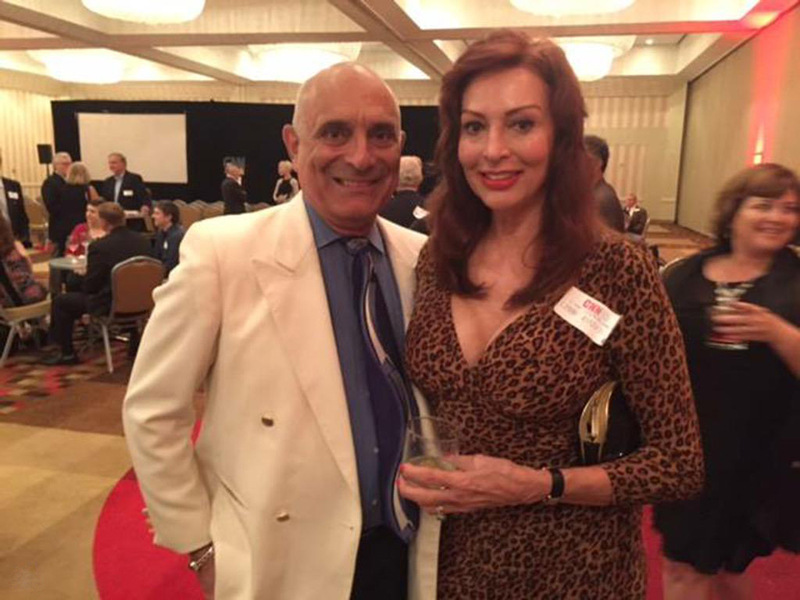 Former CNN reporter Chuck de Caro and his wife, former CNN anchor Lynne Russell, were forced into a deadly shootout in Albuquerque, N.M., last week, with de Caro getting the best of the suspect involved.

The couple was confronted by the armed suspect in a Motel 6 parking lot and pushed in their room, NBC News reported.

Russell and de Caro — both described as expert shots — were legally carrying concealed handguns, she said. She said she offered to search her purse for something of value to hand over to the gunman — and slipped her gun into the purse, which she then handed to her husband.

Russell said the man took de Caro’s briefcase over to the bed of the motel room and began firing at her husband.

De Caro exchanged fire and hit the suspect in the right spots, killing him. De Care took three bullets himself, but they missed his vital organs and he survived, according to NBC News. 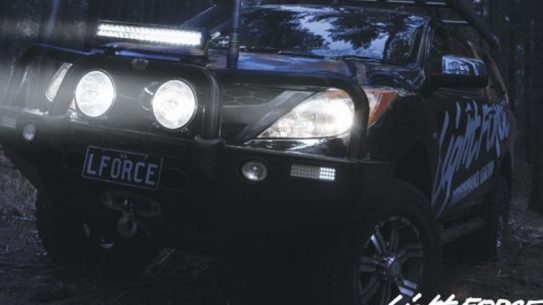 The all new driving lights from Lightforce use high-intensity discharge (HID) lamps that bring...