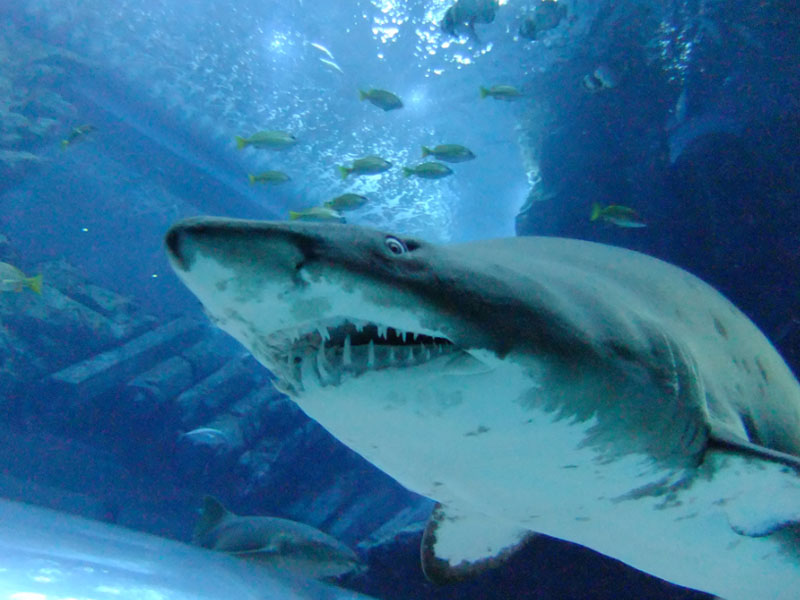 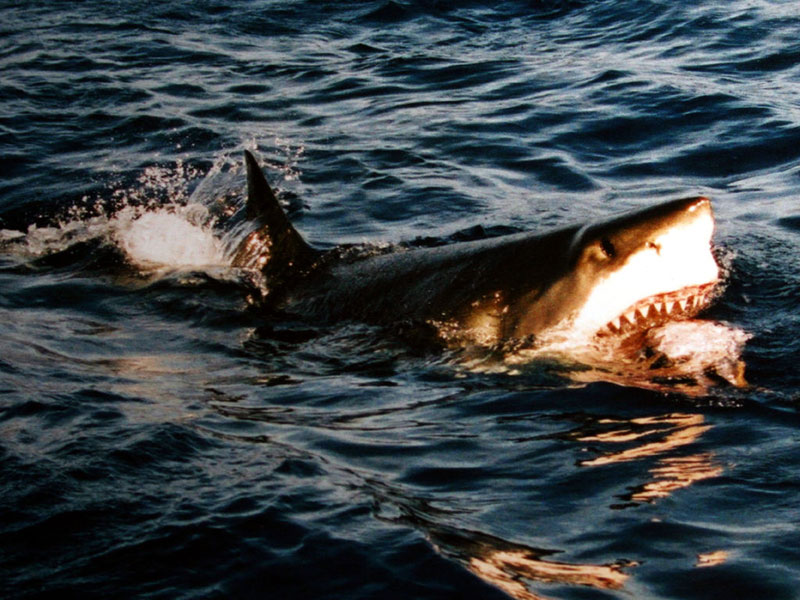 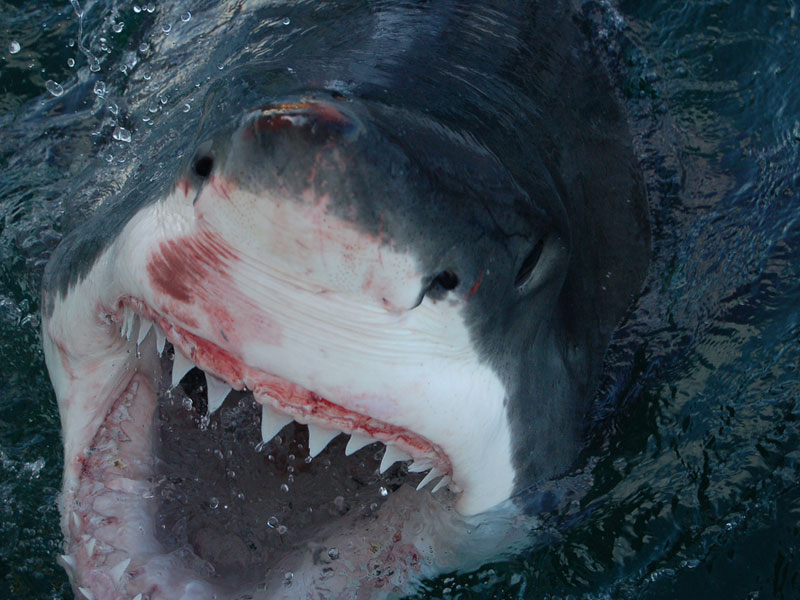 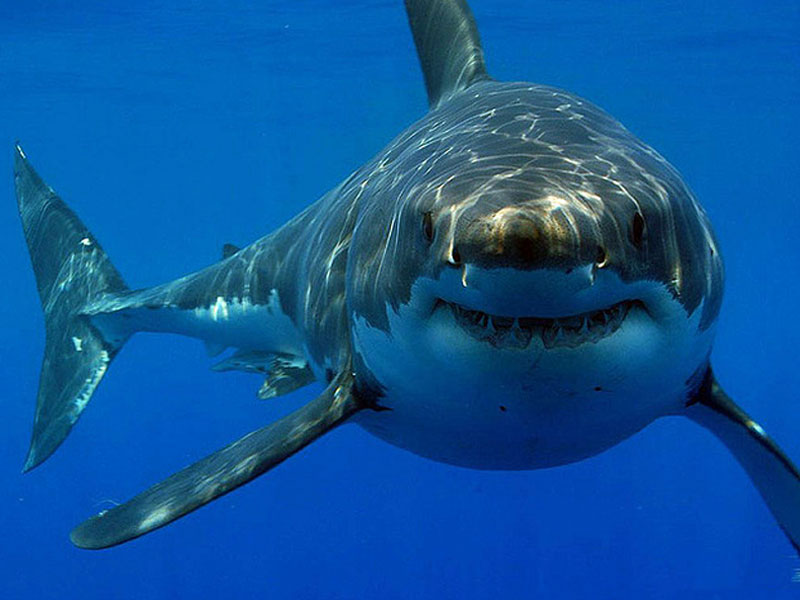 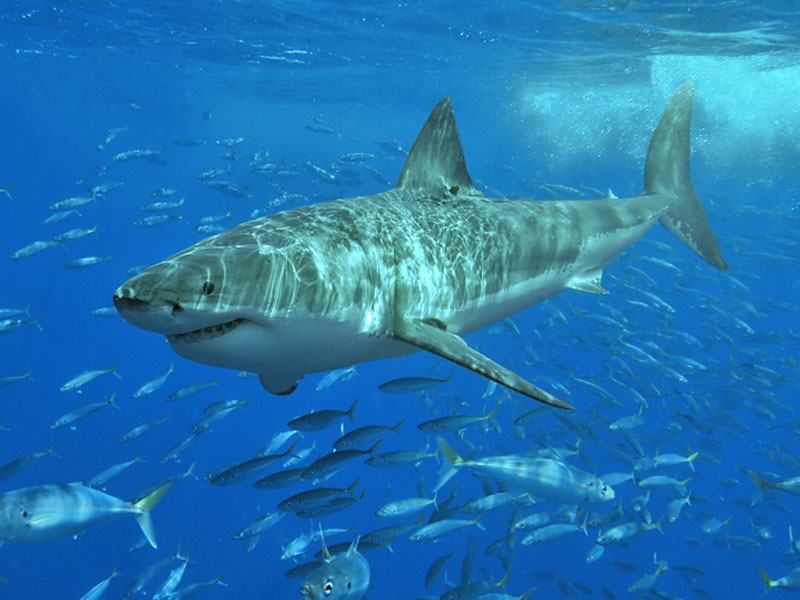 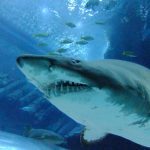 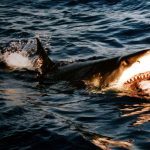 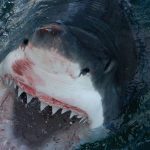 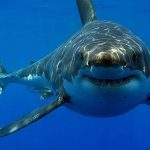 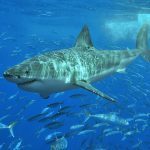 Shark attacks have been occurring with distressing regularity, with twelve being reported off the coast of North and South Carolina coast since mid-May. With Shark Week in full swing for 2015, this particularly dangerous type of fish is in the news now more than ever. Fortunately, there’s a few things you can do to avoid being the victim of a shark attack.

First, National Geographic recommends that you steer clear of fishing boats, as they will often trail fish remains and blood, which will attract sharks. Another good tip is to avoid the water at dawn, dusk, and night, which is when some species of shark move closer to the shore to feed on fish. Furthermore, if you’re bleeding, stay on the beach. Do not go in the water. Sharks are capable of smelling a small amount of blood from over a mile away and tracing it back to its source. If you start bleeding while you’re in the water, leave as quickly as possible.

Beach-goers should also refrain from wearing high-contrast clothing (especially orange and yellow) which will attract sharks. Shiny jewelry is also ill-advised, as sharks will see this as fish scales.

RELATED STORY: What You Need To Know About Animal Bites

If you’re the victim of a shark attack, defend yourself with whatever weapon is available. Use your hands or bear feet on the shark’s eyes, gills or snout. Playing dead won’t work, George Burgess of the International Shark Attack File (ISAF) told National Geographic. Be as aggressively defensive as possible.

If you’re bitten, try to stop the bleeding by whatever means necessary. Exit the water calmly and efficiently. 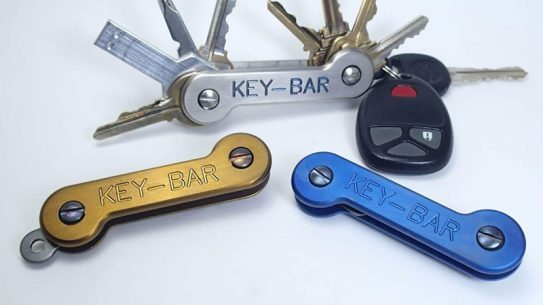 The KEY-BAR: Organize Your Keys for Everyday Carry

The KEY-BAR is a key holder and organizer that comes with a removable titanium...