1 of 7
Photo by David Wright
Caught Off Guard 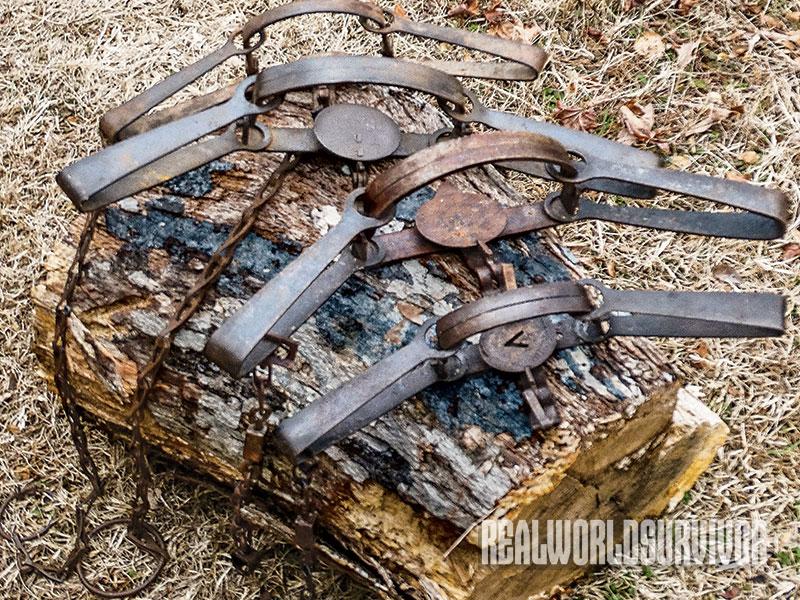 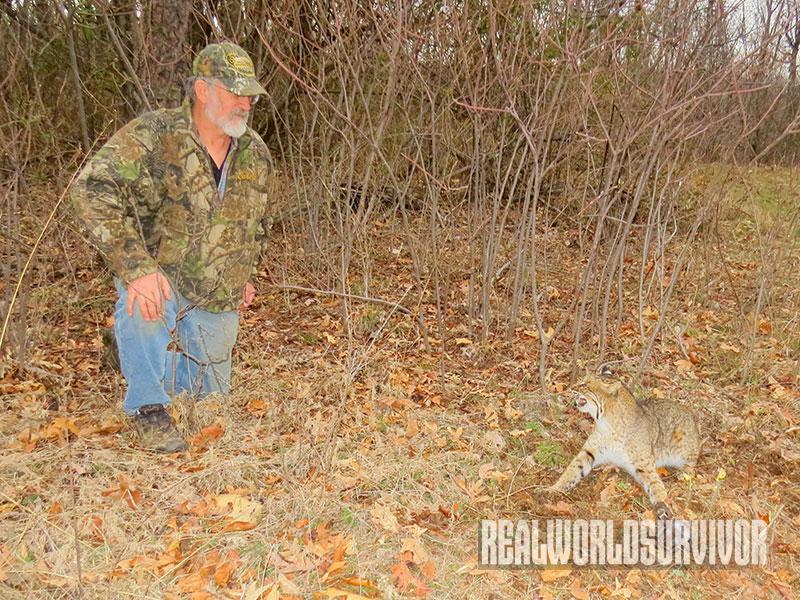 3 of 7
Photo by Jim Spencer
Author with bobcat in trap. 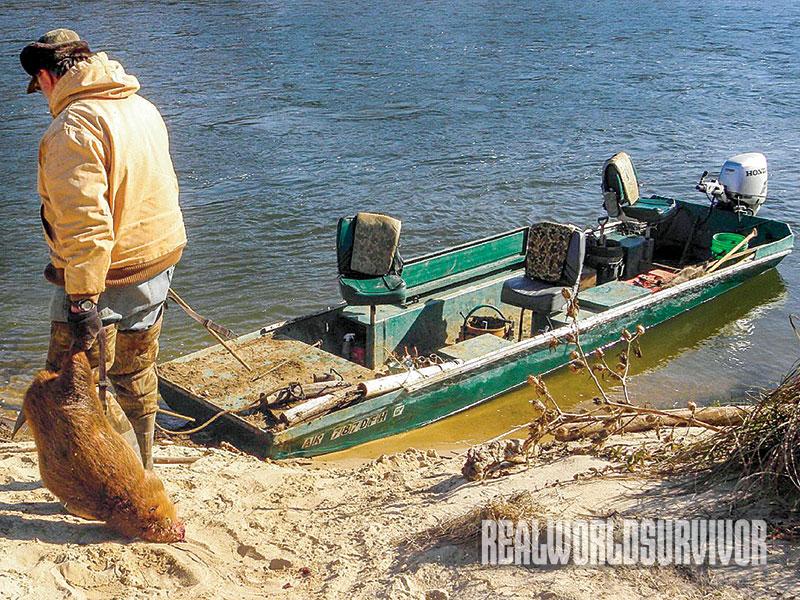 4 of 7
Photo by Jim Spencer
 The author has been running river bank traplines for more than 50 years. His knowledge and skill set on beaver trapping is surpassed by a limited few. 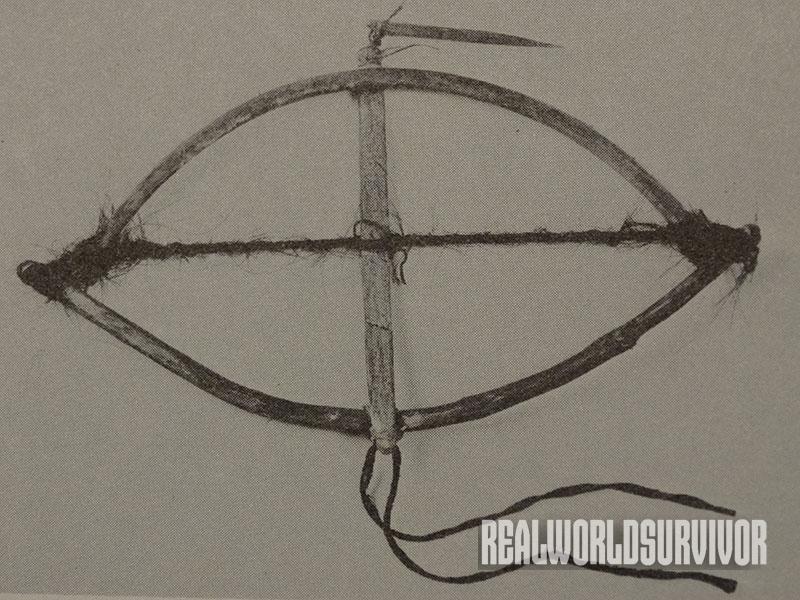 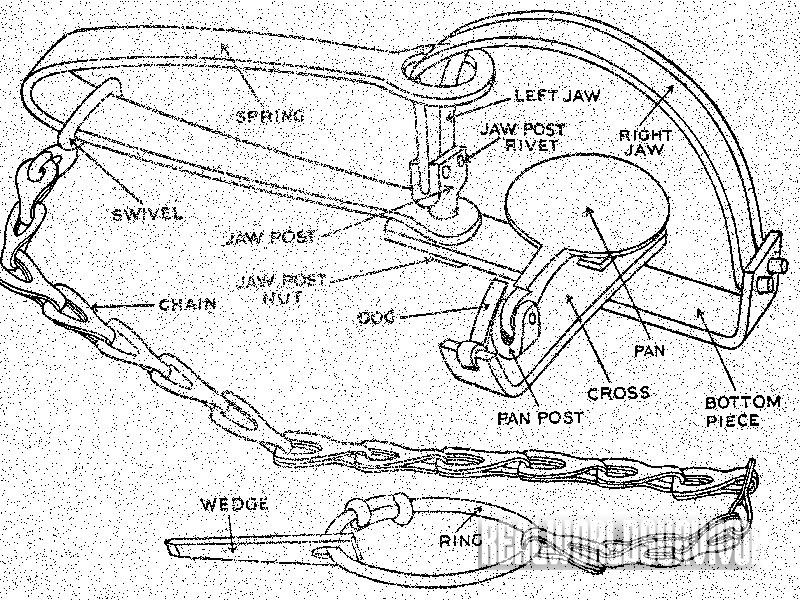 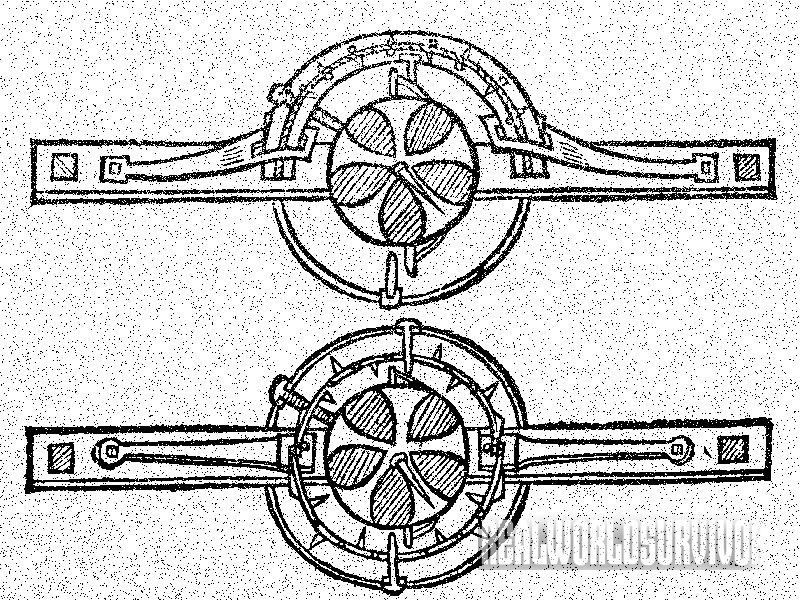 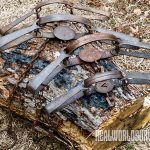 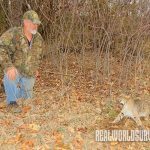 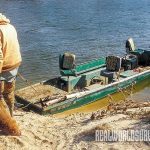 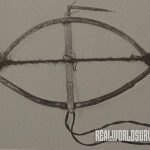 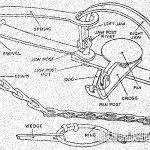 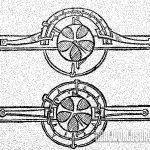 Most of us back-to-the-land, hunter-gatherer and survivalist types think of ourselves as tough and self-reliant. Some are right. Most of us, though, are kidding ourselves.

If you want to see what tough really looks like, take a time-travel ride back through history. Land yourself in St. Louis in 1804, sign on with Captain Meriwether Lewis and Second Lieutenant William Clark and spend the next two years exploring the upper Missouri and its tributaries. Survive that and then you can call yourself tough.

Even tougher, though, were the free trappers who roamed and further explored the west in the three decades following the Lewis & Clark expedition. These men went into the wilderness to make their fortunes trapping beaver, and it wasn’t easy money. The mountain men had to face the elements, grizzly bears and hostile natives with equipment far below today’s standards. Furthermore, they mostly did it in solitude or in the company of one or two other free trappers, rather than surrounded by the relative safety of the 40-man Corps of Discovery.

Not surprisingly, many of them didn’t survive. Why they didn’t is no big mystery. Their transportation was primitive and slow—canoe, horseback and “shank’s mare,” which is the mountain man’s term for travel on foot. Their firearms were single-shot muzzleloaders instead of today’s smokeless powder, repeating firearms. They wore woolen garments and animal skins to ward off the cold. They waded the icy streams in leather moccasins instead of waterproof, insulated waders. They lived in tents, lean-tos, bluff shelters or caves.

But bring any of those rugged free trappers into the 21st century and, while they’d no doubt be bug-eyed at the automobiles, planes and our other modern tools and toys, they’d find one piece of equipment largely unchanged in more than two centuries—their beaver traps.

In fact, the traps used by the mountain men in the early 1800s were of an already ancient design. Based on Old World torsion traps made of wood, plant fibers and/or animal sinew and used in Asia, Africa and Europe as long ago as 200 BC, metal leg-hold traps have been in use since 1300 AD. And in all that time, the basics of the long-spring leg-hold trap have changed very little. That’s because the leg-hold trap is one of the most ahead-of-its-time inventions to ever come down the pike.

The old torsion traps were powered by twisting plant or animal fibers to “load” them, i.e., bending the wooden jaws of the trap and forcing the trap to open. When an animal (or man) stepped on a trigger, the stored energy in the twisted fibers was released, allowing the wooden jaws to resume their normal shape and pinching the catch’s foot between the jaws.

When metal replaced wood in trap manufacture about 800 years ago, the basic idea of using jaws to grasp and hold the animal’s foot remained the same, but the mechanism that held the jaws closed did an about-face. Rather than relying on the trap jaws themselves to supply the force necessary to hold the captured animal, the holding force was now supplied by bent and compressed pieces of metal known as springs. The springs, when released, held the jaws together and the trapped animal couldn’t escape. That’s still the basic design of steel traps today.

The earliest recorded use of leg-hold traps in the New World was in the early 1600s, when settlers along the Atlantic seacoast used traps to capture wolves preying on livestock. Gradually, the settlers came to realize these devices could be used to catch animals other than wolves, for both fur and food.

In the early years, the settlers caught only whatever numbers of animals they needed for clothing and food. Eventually, they realized furs were a valuable trade commodity, and the American fur trade was born. Exports of furs to the Old World increased—primarily beaver, but also otter, mink, marten, fisher, raccoon and others—and as cities like New York and Boston began to grow, a domestic fur trade developed as well. And with the increasing demand for fur came an increase in the demand for hardware with which to capture it. Blacksmiths found themselves spending as much time making traps as they were making horseshoes and plowshares.

As you would expect, there was little uniformity in the traps made during this period. Each smith had his own ideas about trap making. Some traps had teeth and some were smooth-jawed. Some had long chains, some had short chains. Some were massive things weighing 30 or more pounds, while oth- ers were relative lightweights. Through it all, though, the basic design remained the same.

Nobody knows how many New World blacksmiths made traps from the 1600s through the mid-1800s, when mass production entered the trap-making arena. Several hundred, certainly, and perhaps thousands. In The Steel Trap in North America, Richard Gerstell lists 115 of these early trap-makers, and he readily admits the list is far from complete.

Because of the lack of uniformity of design from one smith to another, trap repair and replacement of broken trap parts was a continuing problem. The mountain men had to put up with this inconvenience throughout their brief but shining era. It wasn’t until 1851, when the days of the wandering free trapper were just about finished, that a blacksmith named Sewell Newhouse brought mass-production techniques to trap making.

Working as a member of a commune called the Oneida Association in upstate New York, Newhouse and a helper made five dozen identical beaver traps, which the commune traded to outsiders for an unspecified amount of honey. In 1852, the two men turned out another 15 to 20 dozen traps, which were also traded and/or sold outside the commune.

Because these traps were identically made, they had interchangeable parts. In a time when both transportation and communication were difficult, time consuming and expensive, this advantage was of huge value. Combined with the fact that the Newhouse traps were of exceptionally high quality for the time, it made the Newhouse brand a huge success.

Many other manufacturers jumped on the bandwagon during the decades following the Civil War. Countless variations of the steel trap were developed, some of them good, others fantastically complicated, unwieldy and impractical. The double long-spring design was still the standard design, but there were also single long-spring designs, coil-spring designs, leaf underspring designs, double-jaw designs and many more. But through it all, the basic operating premise of the leg-hold steel trap remained, you guessed it, basically unchanged. The trap is concealed under dirt, water, leaves or other covering; the animal steps on a pan between the jaws; the pan falls, releasing the jaws; the jaws rise and grasp the animal by the foot or leg. The design is elegantly simple and very effective when used by trappers who know their stuff.

Most modern-day trappers, thanks to the easy access to trapping knowledge available today, know their stuff. It’s a good thing, too, because in this modern-day world of political correctness, trapping gets a lot of bad press. To a point, this is understandable. After all, when a steel trap closes on the foot or leg of an animal, discomfort ensues. That’s undeniable, and when trappers try to deny it, it only makes them look disingenuous.

But nature herself is red in tooth and claw, and few wild animals die a peaceful death. Compared to being torn apart and eaten alive by a coyote or owl, catching a muskrat by the foot and drowning it in five minutes seems almost merciful. Anti-trappers ignore this argument, but it’s true. At least when a trapper catches the muskrat its fur gets used for a warm, beautiful and utilitarian garment rather than as binder in a coyote turd or owl pellet.

Anyway, over the years, many refinements in both trap manufacture and trapping technique have been developed to address this issue of pain and discomfort, and every trapper I know takes advantage of these refinements. Trappers use drowning sets or otherwise lethal sets where possible, to minimize the struggle of the trapped animal. We use proper-sized traps for the species we pursue, to minimize foot damage. We modify traps to make them more foot-friendly—laminated jaws, offset jaws and, in some cases, padded jaws. We use extra swivels in trap chains to minimize entanglements and thus damage to the trapped animal. We do other things too numerous to mention here.

At the end of the day, trapping is an effective way to control many potentially troublesome species of wild animals, from coyotes to beavers to…you name it. Muskrats, nutria, mink, skunks, raccoons, porcupines, rabbits, rats and many other wild species often cause problems and must be controlled. In every instance, trapping is the most effective means to the desired end. The equipment hasn’t changed all that much in a thousand years. What other activity can you say that about? 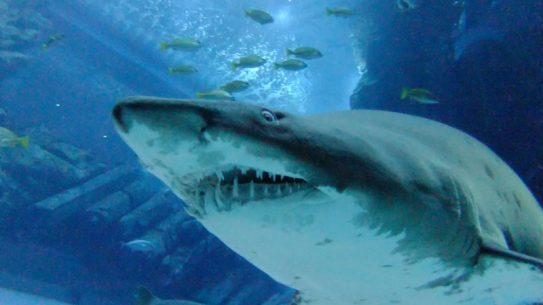 Here's a few ways to avoid being the victim of a shark attack, and...