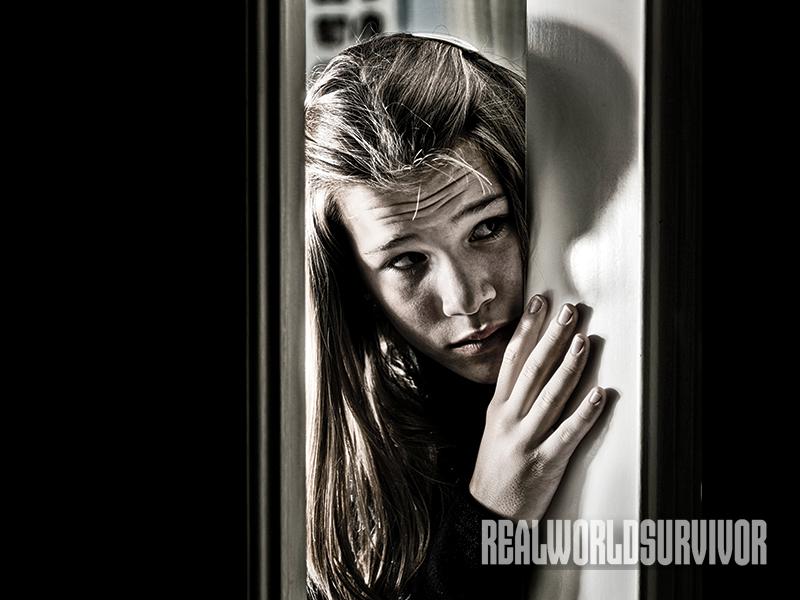 1 of 5
“With a little planning and investment, you can…protect against a deadly home invasion or storm.” 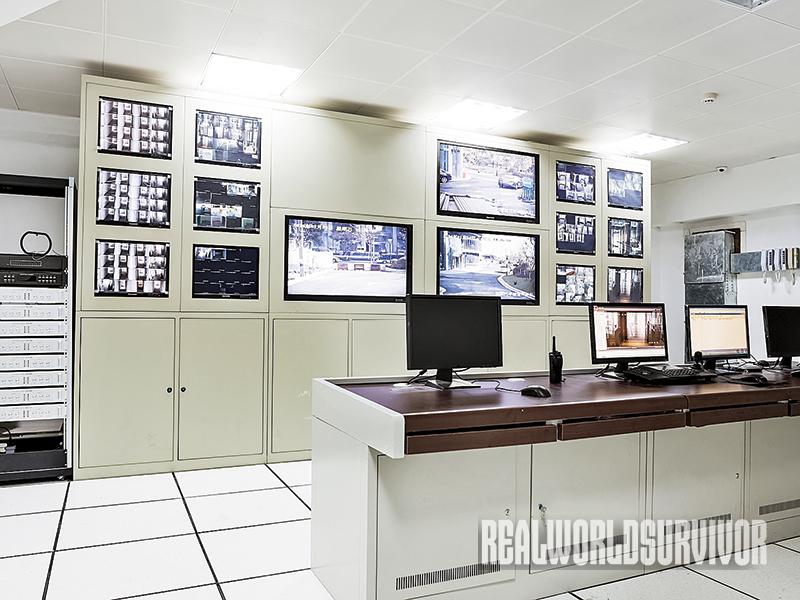 2 of 5
“The ability to covertly monitor what is going on outside your safe room is essential.” 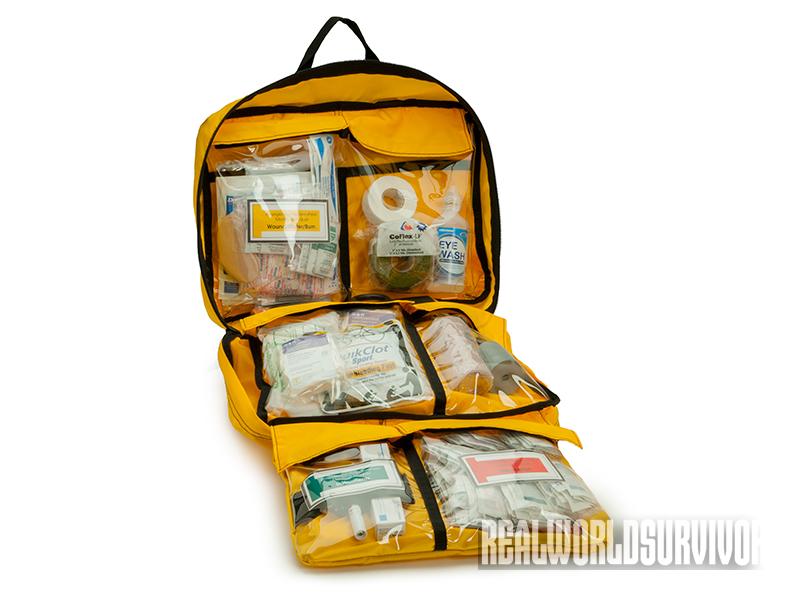 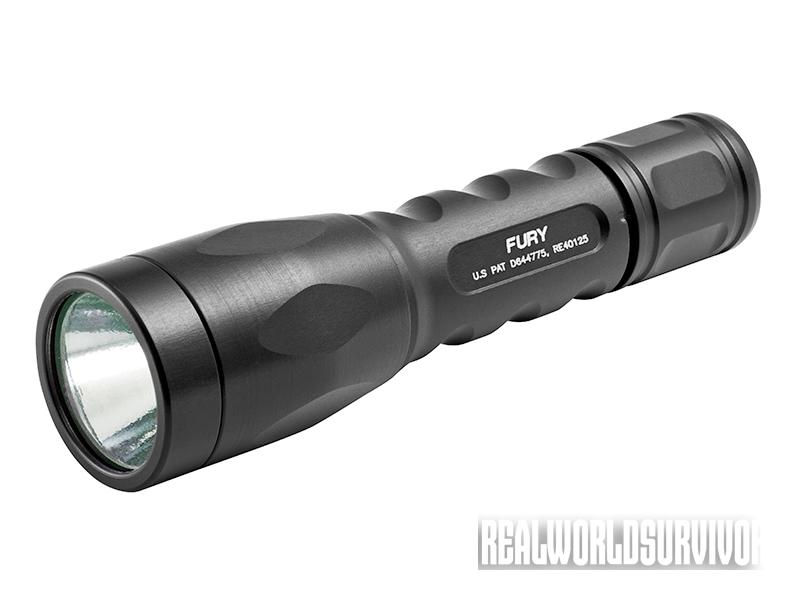 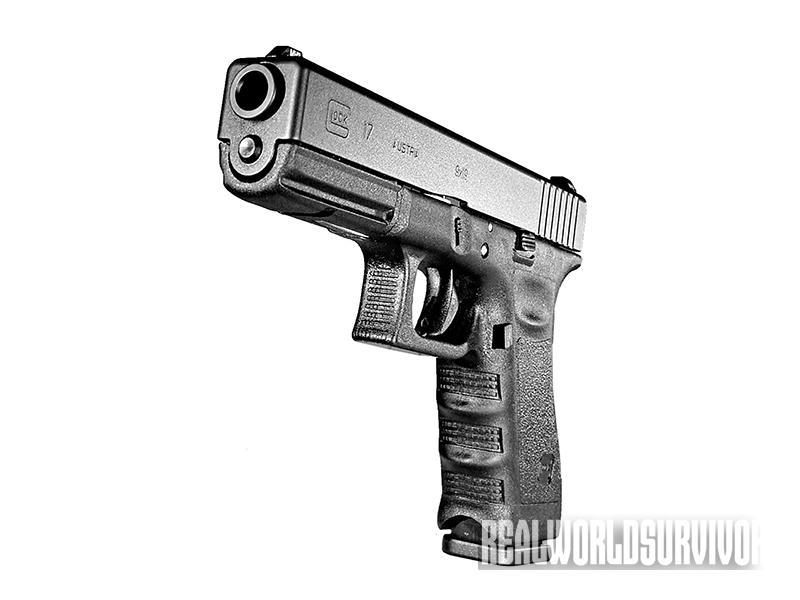 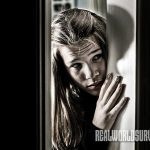 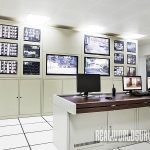 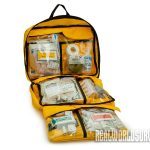 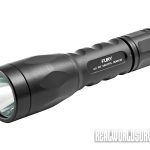 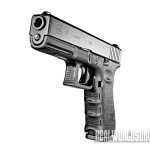 To many, safe rooms or panic rooms are a new phenomenon. The principle of a safe place to hide, however, has been around for centuries. In medieval times, castles were designed with a special room called a “keep.” This was a room built deep inside the castle where groups could hide during an attack. In the 1950s, a large number of Americans built fallout shelters out of fear of a nuclear attack. Safe rooms and spaces are still found today to varying degrees. This is especially true in the Midwest, where storm shelters are especially common.

In a more modern and specific capacity, though, a safe room is a place where you can hide in the event something dangerous occurs. The most common threat is a home invasion. A Hollywood version of this can be seen in the film Panic Room with Jodie Foster. This film brought the idea of safe rooms to the forefront of many people’s minds, although the idea of such a room to most still seems to exist only in the realm of the wealthy and powerful. It is true that many highend homes and apartments come with safe rooms. These rooms are not public knowledge by design. Even real-estate agents tend to hide the location of safe rooms, or even the fact that a house contains one, until they know a buyer is serious about purchasing the house.

Safe rooms are especially important to those in the public eye. Countless celebrities have been the victim of overzealous fans or stalkers. In 2014, actress Sandra Bullock came face to face with a long-time stalker who had broken into her home in the middle of the night. She locked a door between herself and the intruder and called the police. Fortunately, she was not harmed. This is a good example of why safe rooms are crucial.

Most homes can be modified, if even slightly, to provide at least a simple emergency safe room. While you will incur an expense to build it, it should be considered an investment in your family’s safety.

The location of a safe room should be very carefully thought out. It should be established in a part of the house that’s away from any primary points of entry. This is important in the event an intruder enters your home. It is not to anyone’s benefit to be forced to cross paths with them while you are on your way to the safe room. Many people choose an interior room near a bedroom. The interior nature of the room allows the safe room to be as effective in a serious storm as it would be against an intruder. If possible, it is preferable to have multiple routes to the room. In the event one is blocked, you will still be able to get there and enter safely.

The design of your safe room is dependent upon many factors, including its intended use, the number of people that would be in the room, possible threats, the room’s location and your budget. In new construction, safe rooms can be incorporated into the floor plan. In many cases, their location is hidden by false walls or sliding furniture. In existing homes, things like closets can be converted into safe rooms with a little effort.

In any safe room, the first thing to consider is the door. It should be either solid-core wood or steel with a deadbolt and a steel frame. This will make attempts at kicking it in futile. Walls, ceiling and floors must also be of substantial, strong material. A room with only simple drywall between you and an assailant will not provide much protection. Retrofitting walls with wood sheeting and even metal is preferred. Steel and Kevlar panels are also available in large sheet sizes to help you make your family’s safe room bullet resistant.

You should also consider cameras and monitors. The ability to covertly monitor what is going on outside your safe room is essential. These cameras should be hidden to avoid having an assailant disable them. With this in mind, you should also look at an independent power source for this equipment. While the room should be wired for regular power, a self-contained power system is great idea to make your safe room a complete system.

Preparation is the key to so many things that can keep us safe, and the same goes for our safe room. This is a general list of items you should keep in the room at all times. Make notes on your calendar to replace any items that have expiration dates on them.

Bottled water, non-perishable food, blankets and warm clothes should be at the top of your list. It is important to test your phone (cellular or landline) in the room prior to an emergency. If the room is heavily armored, some cell phones may not function. In this case, an independent phone should be installed. Also, don’t forget to include a way to charge your cell phone to call for help.

In the event an occupant is injured prior to entering the room, you will need to perform first-aid until help arrives. While a general first-aid kit from the local supermarket may seem easy, we suggest you choose a professional kit such as the Emergency Preparedness Medical Kit (EPMK) Level 2 by Chinook Medical Gear. This will provide you with enough basic supplies until help arrives. Also make plans to have extra prescription medications in your kits. Be conscious of their expiration dates and keep them current.

Flashlights are also a must. In the event your power supply should fail, the ability to see is crucial. The SureFire P2X Fury is a dual-output, 600-lumen LED flashlight that has a bright and dim setting. In its lowest setting, the flashlight has a runtime of 46 hours. Other often-overlooked essentials are sanitation supplies and a way to dispose of waste, as most retrofitted safe rooms will not have plumbing incorporated. Depending on your local laws and personal experience, you should have a weapon in the room with you. The preferred choice would be a firearm such as a Glock 17 pistol in 9mm. Most safe rooms are small and a handgun such as the G17 is perfect for defending against a close-quarters threat.

While a safe room may be essential for the wealthy and famous, they are equally effective for protecting everyday people. With a little planning and investment, you can create a utilitarian safe space in your own home to protect against a deadly home invasion or storm. 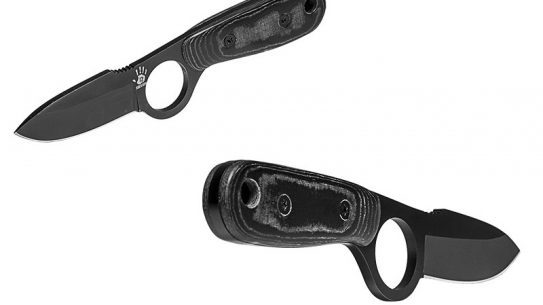 The all new BKE Knife from 12 Survivors features an incredibly solid AUS 8...