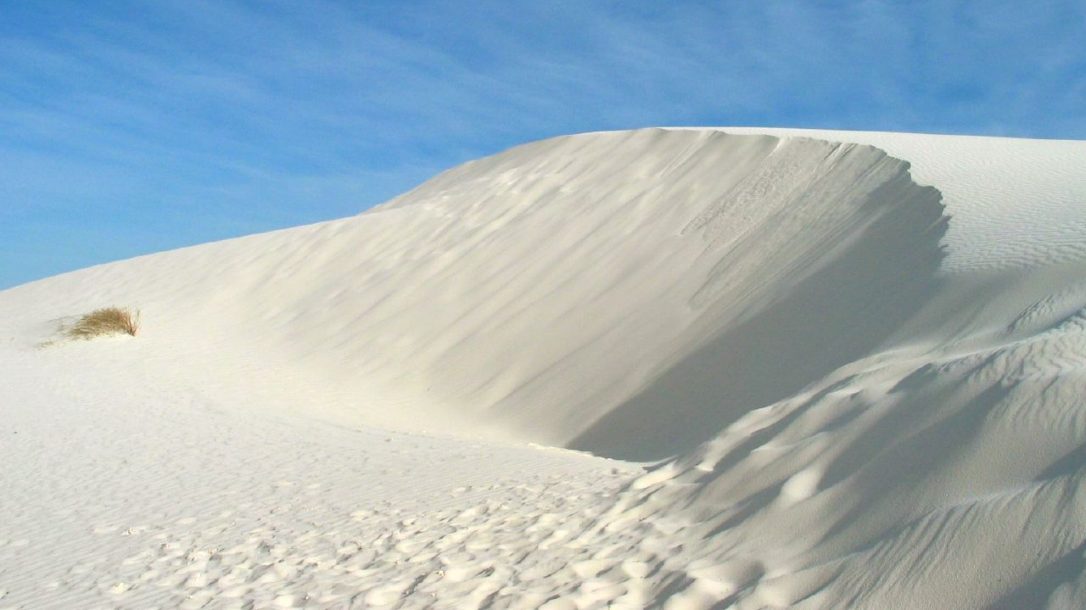 A French couple and their son hiked at the White Sands National Monument in New Mexico, but the severe desert heat claimed the lives of the parents, according to a CNN article.

The couple collapsed and died of heat-related illness at separate points on the trail. Their 9-year-old son was dehydrated, but survived, helped by a sheriff’s deputy.

The clue on a camera

They called the Otero County Sheriff’s Office, which sent deputies and emergency responders, but 51-year-old Ornella Steiner already was dead.

“They were trying to figure out why she was on the trail by herself,” Sheriff Benny House told CNN.

Looking at Steiner’s camera for clues, the deputy saw photos of a man and boy at the park’s entrance. They were unaccounted for, House said, so deputies then extended their search.

Deputies found the father and son about 45 minutes later, slightly off the trail. David Steiner, 42, was dead. The son, whose name was not given, was with him.

“He wasn’t crying,” House said, but “he was dehydrated and of course he was upset.”

Overcome by the heat

The boy was taken to a hospital and French consular officials were notified, House said. But the boy didn’t speak English, so in the meantime the sheriff’s office found an interpreter — the mother of a deputy’s girlfriend, who is fluent in French.

From what the boy told investigators, the sheriff said, the family got about a mile and a half down the 4.6-mile-loop trail when the mother, who already wasn’t feeling well, tumbled and aggravated a previous knee injury.

She headed back to the trailhead but made it only about 300 feet before collapsing.

The son and father continued walking for another 2,000 feet, unaware of the mother’s collapse, but the father grew delirious and “started to make some bad decisions for the child,” the sheriff said.

“He kept telling the son that the vehicle is ‘right over here, right over here,'” House said. He was disoriented, and “the heat was affecting his judgment.”

An autopsy on the parents isn’t back yet, House said, but the medical examiner says their deaths appear heat-related. 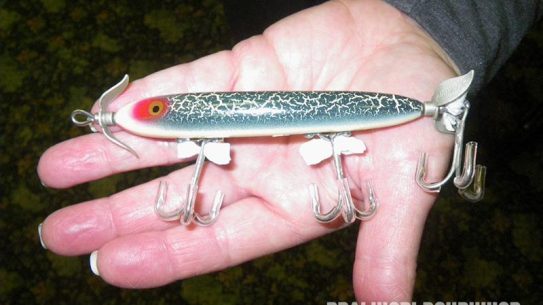 Get Your Hands on Collectible Fishing Lures