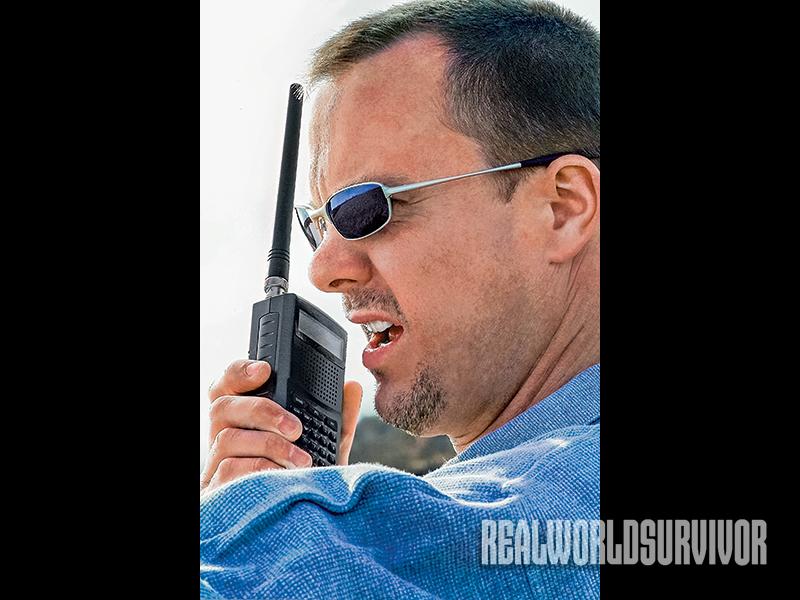 1 of 8
Photo by iStock
Is your survival group prepared for a disaster’s aftermath? 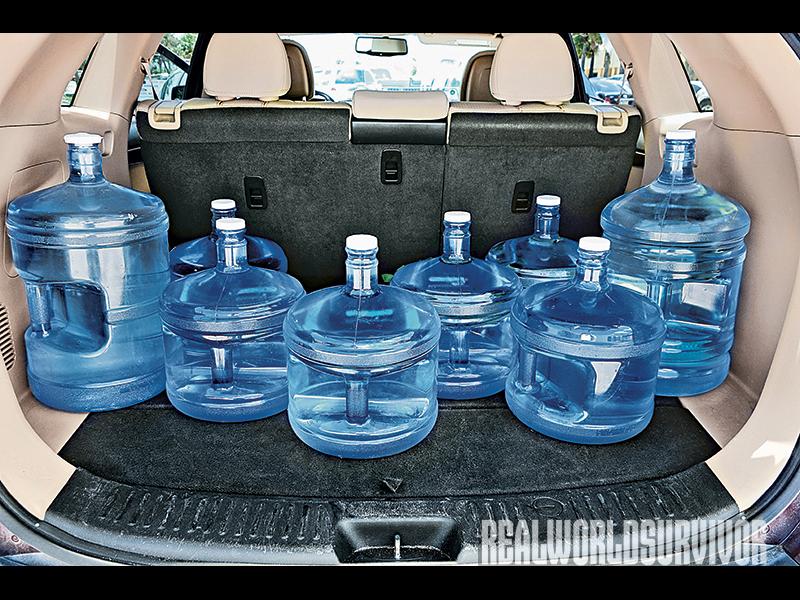 2 of 8
Photo by iStock
Your survival group should have water in storage ready to be used in an emergency. 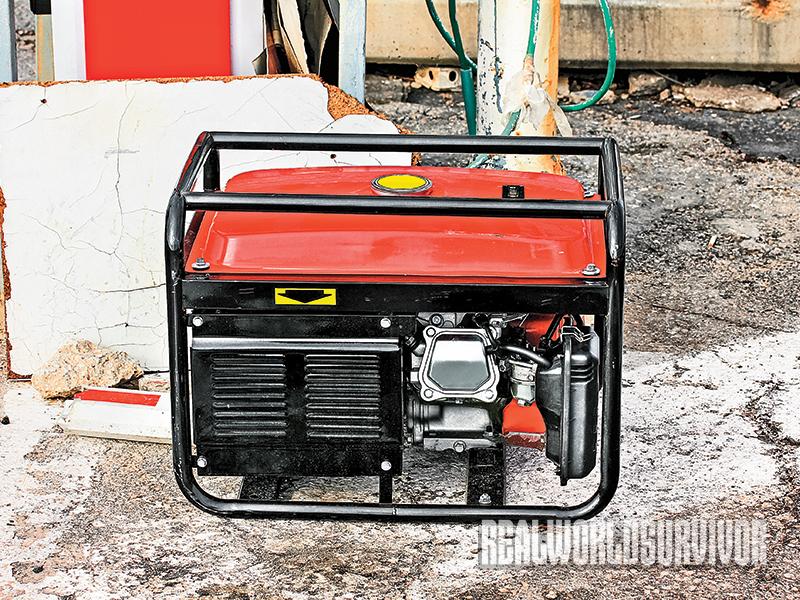 3 of 8
Photo by Thinkstock
Invest in generators and stock up on fuel to last you and your group several weeks. 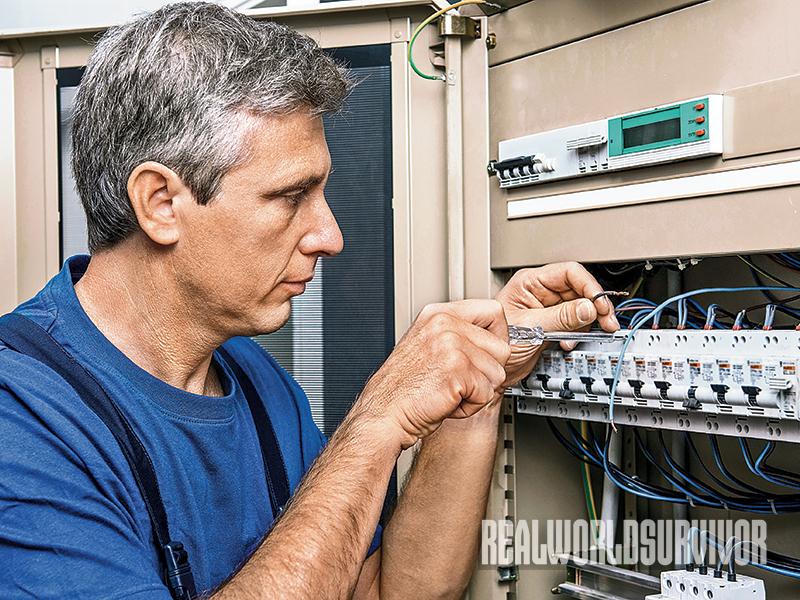 4 of 8
Photo by Thinkstock
Knowledge of how electronics work can be important in he aftermath of a disaster. 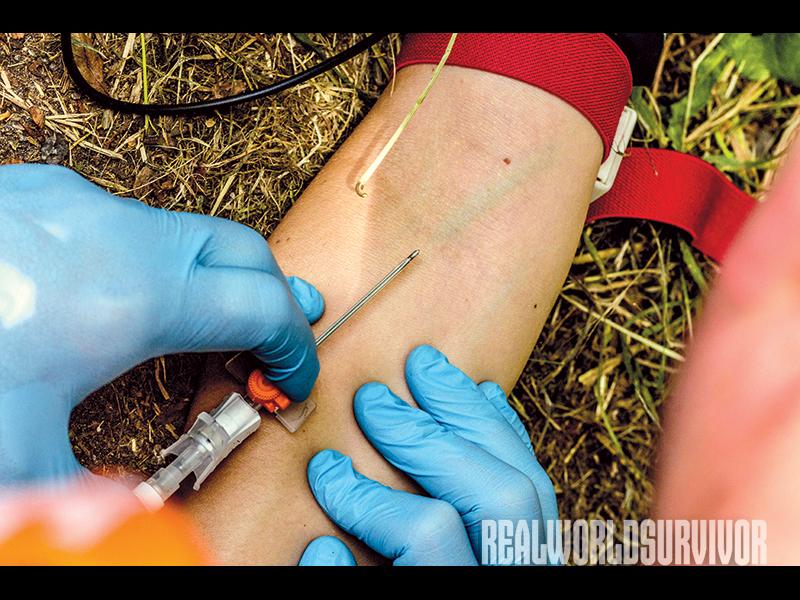 5 of 8
Photo by iStock
Having medical experience is a plus for any survival group member. 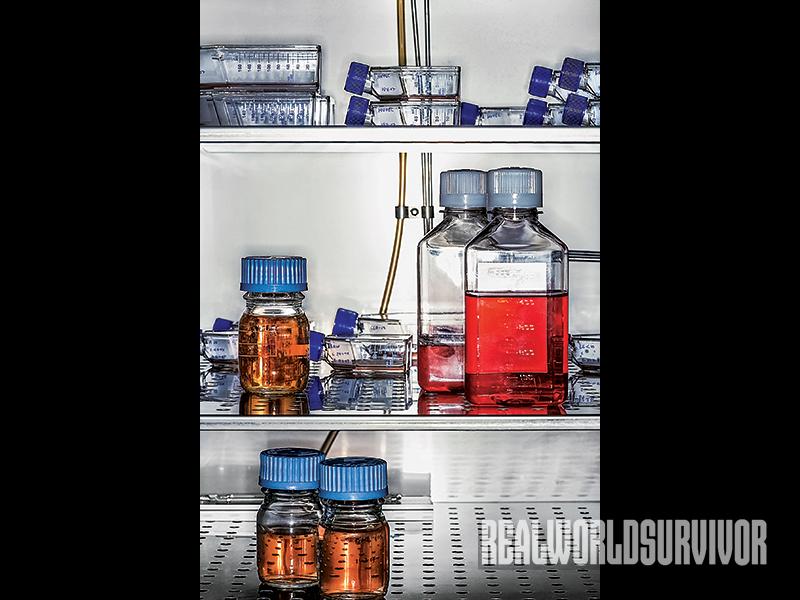 6 of 8
Photo by iStock
Store medicine and medical supplies in a safe place. 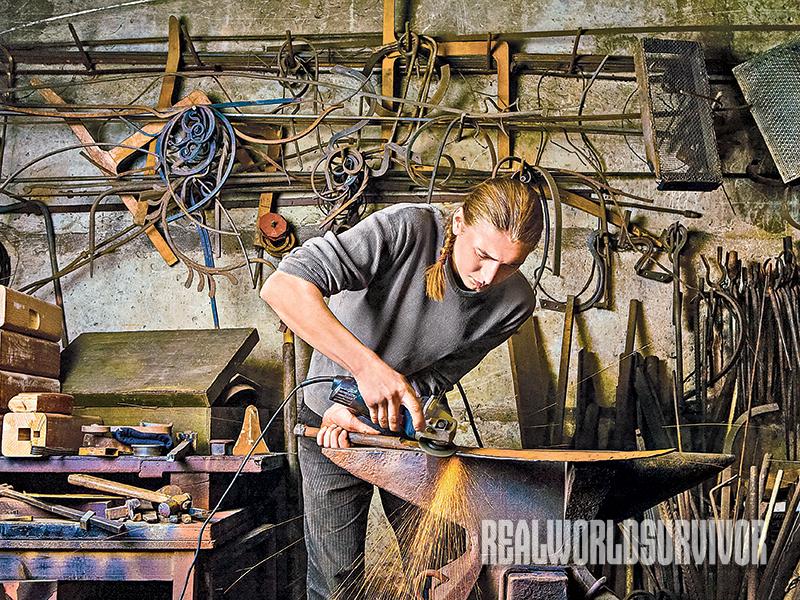 7 of 8
Photo by Thinkstock
A machine shop and metal on hand can be great for making useful things in an emergency. 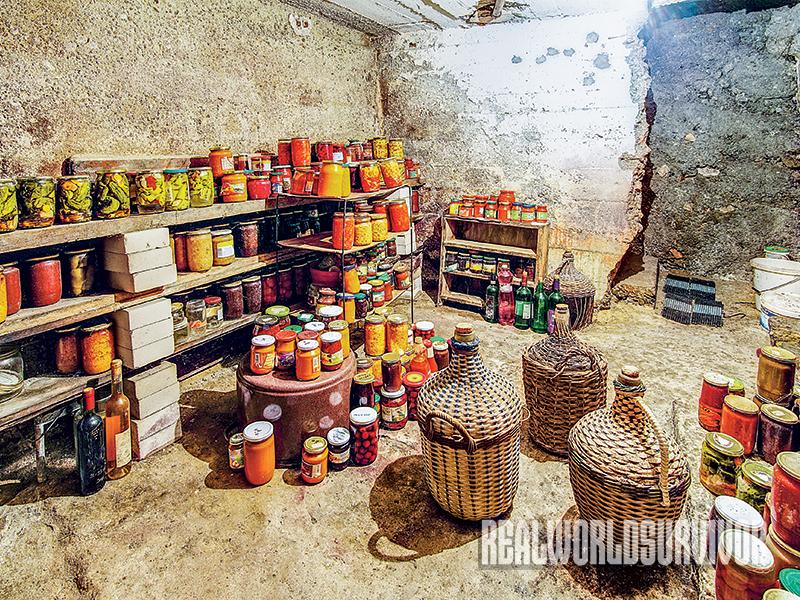 8 of 8
Photo by Thinkstock
In the event of a disaster, it’s vital to have canned foods available to your survival group. 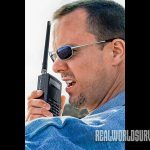 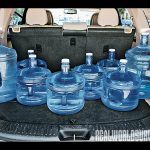 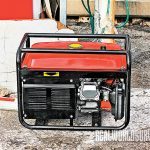 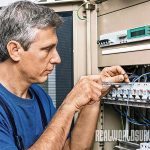 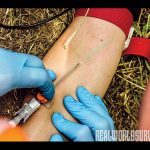 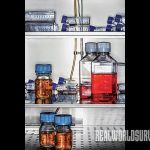 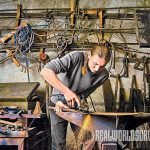 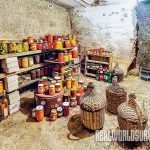 While some groups will follow a well-organized plan for bugging out, others will decide to seek shelter in their own homes and neighborhoods. The following scenario outlines how a neighborhood survival group can come together, apply their individual skills and plan to provide the everyday essentials to ensure that they thrive and survive in disaster’s aftermath.

Fred Anderson, a deliveryman, has access to his company truck, so it’s at his home off-hours. Fred can use the truck to move things around within the territory. In his garage and basement he has stockpiled as much water as he has space for. He also has a reasonable cache of Gatorade or the powder equivalent.

Fred’s wife, Doreen, is a fine seamstress who keeps a room in their home for sewing. She’s able to make and repair clothing. She has one sewing machine that is useful for sewing heavy fabrics, which she can use to make or repair tactical gear. Doreen has stockpiled boxes of thread in various strengths and bolts of useful fabric.

Fred’s son, Charlie, is 13. Charlie loves video games and computers. He’s been taking them apart and building them for some years. It’s a matter of pride within the family that Charlie earned his ham technician radio license on his first test. Charlie has a corner of the basement that he uses to fiddle with electronics. There, he maintains the 10 to 12 radios that each family group has purchased, and he’s established the frequencies the group will use for various purposes.

Laura Anderson is 17. She helps Doreen with sewing, but her real interest is languages. She’s fluent in Spanish and is learning French. She’ll be a good communicator for the group at large.

Mike O’Neill, an electrician, has two portable generators and an emergency generator for his house. He has stockpiled enough fuel to run these units for several weeks if he’s careful. He also has stockpiled plenty of electrical supplies and can perform repairs should he need to. Mike has also put away batteries of every kind that the group might need. With this technology, Mike can choose to use his generators or solar power to run his house. Raymond Sparks, a retired U.S. Marine, is now a sheriff’s deputy in town. He and his family are all avid hunters. Raymond works on his own guns and often does repair work for his friends on the force. He has a small machine shop and plenty of metal stock to make useful things. If power is interrupted, he’ll borrow Mike’s larger generator. Raymond keeps a large supply of firearms and ammunition. He’s taken the group shooting and has sternly instructed each member on firearms safety. With his status as a law enforcement officer and his connections within the sheriff’s department, Raymond is the acknowledged leader of the group.

Edie Sparks learned how to hunt from her father and granddad, who still live on the family farm 100 miles away. The entire group has discussed moving to the farm if they have to, but everyone understands the dangers of such a journey. As a farm girl, Edie loves animals and gardening, and with the rabbits and chickens she keeps, the group will always have something fresh to eat. If it becomes necessary, Edie will till all the yards in the neighborhood and plant with the seeds she’s stockpiled. Edie has been canning food and putting it up all her life.

Dr. Ben Salvatore, MD, and his wife, Rachael, are the final members of this neighborhood group. Ben is one of the few general practitioners left in town. To keep his “street skills” up, Ben volunteers once or twice a month at the local emergency room. He’s done some internal medicine and could have been a surgeon if he wished. Rachael Salvatore has worked her way up to nurse practitioner. She assists at surgery and takes some shifts at the local ICU. Together, they have stored all the medical supplies they think they need in their basement. 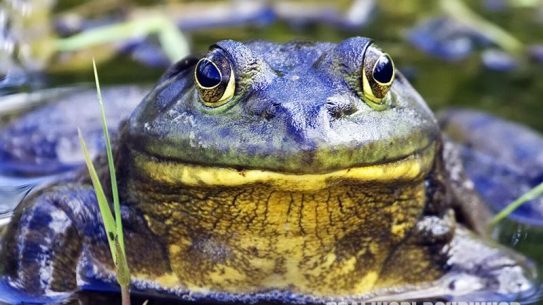 It sure isn’t easy being green. Read on to learn how this ecosystem lynchpin...