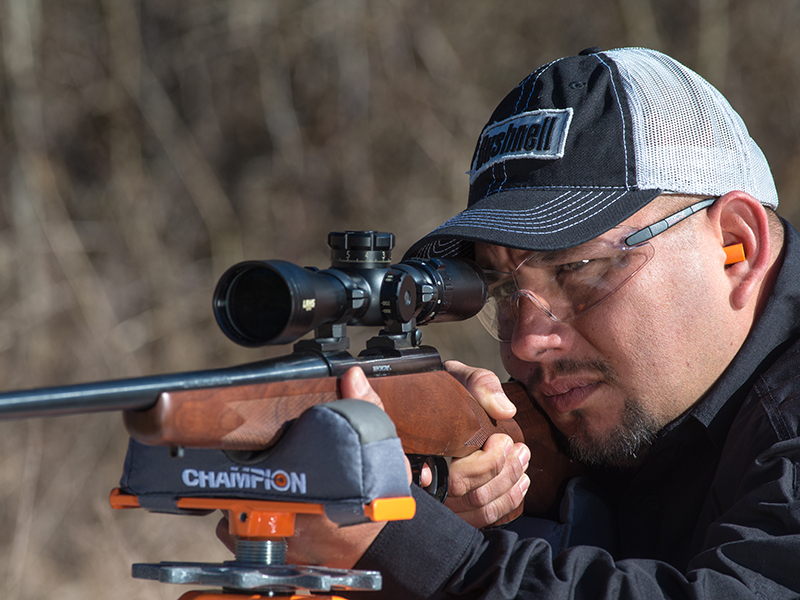 1 of 6
Photo by Howard Communications
Always do your primary sight-in from a solid bench, and don’t skimp on glass, mounts or benchrest supplies. We owe that much to the wild game we pursue. 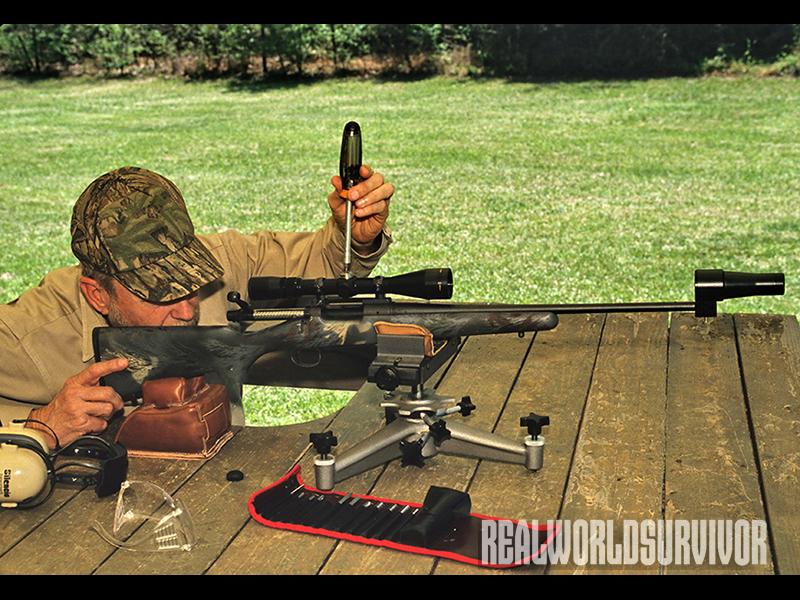 2 of 6
A boresighter can save you lots of shooting when sighting-in. It will usually put your shots on the paper. 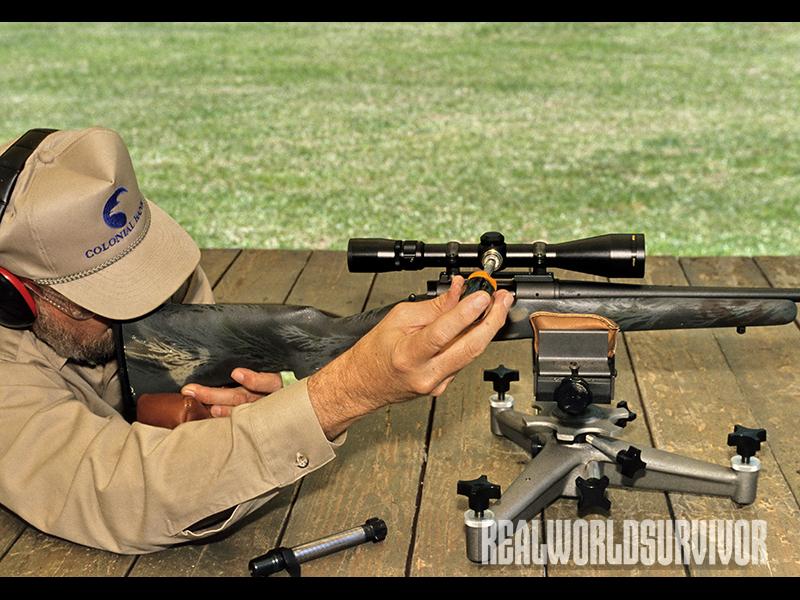 3 of 6
Using the six-shot sight-in method requires a solid bench and benchrest to use for accurate shooting and making cross-wire adjustments. 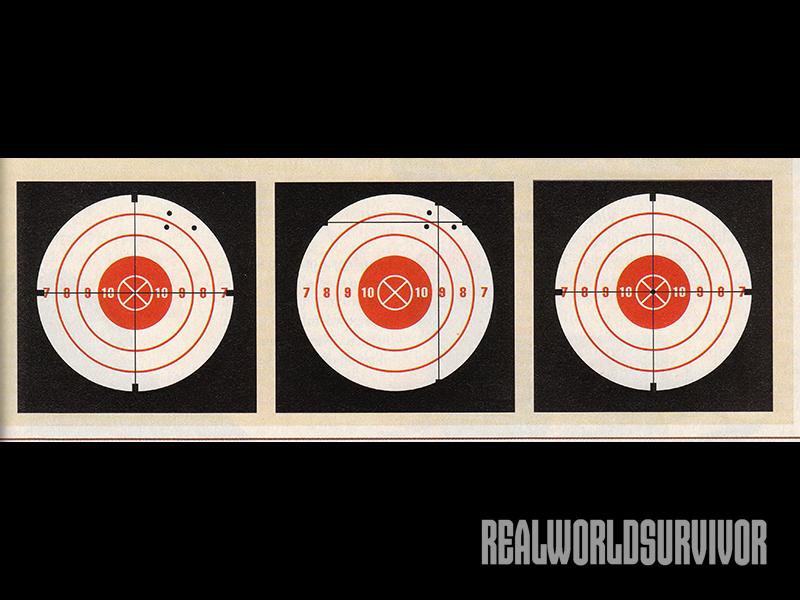 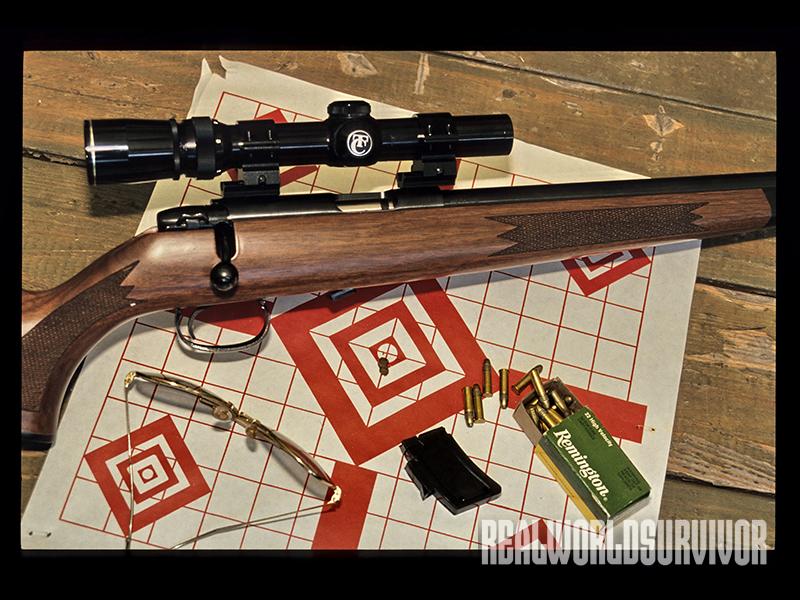 5 of 6
Having a scoped rifle that shoots accurately does not require a lot of shooting if you use this sight-in method. 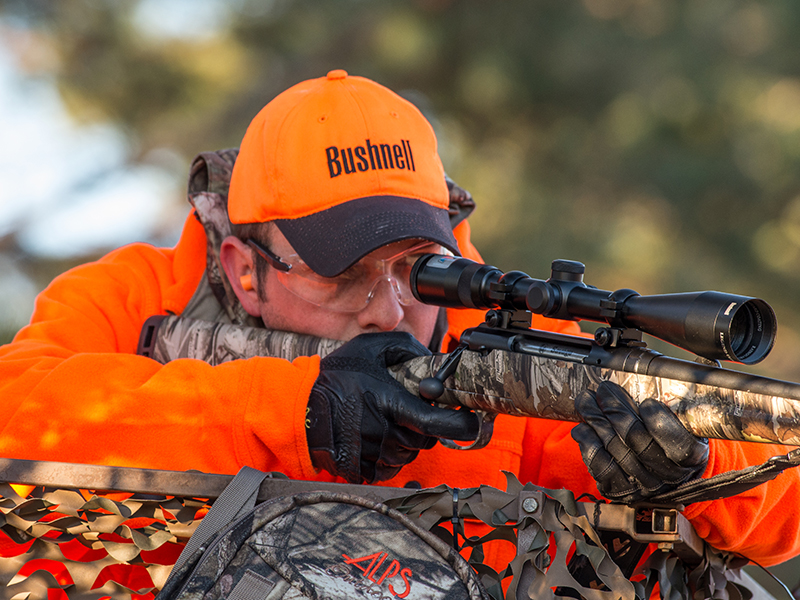 6 of 6
Photo by Howard Comminications
A rifle with a dialed-in scope can’t cure buck fever, but it will build a hunter’s confidence. 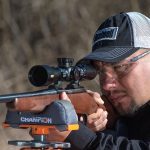 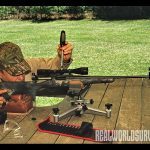 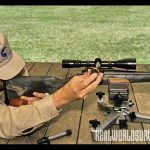 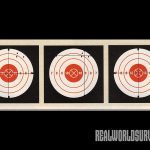 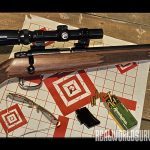 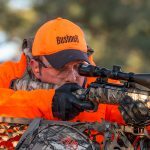 Sighting in a new scope on a rimfire or centerfire rifle can be an intimidating chore. This is especially grueling with a heavy-recoiling centerfire, with which you probably imagine yourself spending an afternoon at the range, shooting up a box of ammunition and returning home with a sore shoulder. Believe it or not, you could probably zero in your scope with just six shots or less.

The most frustrating part of sighting in a scope can be just getting your shots on paper. If you don’t know where your rifle is shooting, you don’t know what adjustments to make. You can eliminate that aggravation by using a collimator or boresighter, an optical device that enables you to put your bore and scope in approximate alignment. Collimating your rifle in this way probably will not put your bullets in the bullseye, but it will put your bullets on the paper.

Boresighters are available from several optics manufacturers, including Bushnell, Cabela’s, Laserlyte and Simmons, generally in the $69 to $200 range.

You can also take your rifle and scope to a gun shop or gunsmith for collimating. It may be a free service with the purchase of a scope or rifle, or there may be a charge of a few dollars. If there is a charge, it will save you that much in ammunition and save your shoulder a lot of punishment as you shoot trying to get on paper.

Because your rifle will shoot different loads to different points on a target, use exactly the same ammunition to sight in your rifle with which you plan to hunt. This is not the time to shoot up those miscellaneous rounds you have been accumulating for years.

Even if you are not mounting a new scope, you may need to check your rifle’s zero. If work has been done on your rifle, or it has been loaned to someone, if your rifle has taken a hard fall, or has been left sitting in your gun safe all summer, it may not shoot the same as it did last year. Some scopes stay on for years, while others move for seemingly no reason at all. The scoped rifle needs to be checked annually by shooting it from a benchrest.

Take the time to check your rifle’s zero each year just before hunting season, and any other time your scope may have been jarred or disturbed. If it is not shooting where you are aiming, use this six-shot sight-in method. It can save time and money.

Step 1: From a sandbag rest on a shooting bench, fire three carefully aimed shots at a target 100 yards downrange.

Step 2: With the rifle unloaded, go to the target and mark each of the three holes with a black marker so they can be seen easily from your bench position.

Step 3: Return to the shooting bench and aim the unloaded rifle at the target again. Holding the rifle rock steady, look through the scope and move the vertical crosswire from the bullseye to the center of the three-shot group.

Step 4: Next, move the horizontal crosswire from the bullseye until it is in the center of the three-shot group. It is essential that the rifle be held securely during these adjustments. A helper or a shooting vise will probably make this easier.

Step 5: Now load and shoot one more carefully aimed shot. It should be in or near the bullseye. If not, do the same adjustment—carefully adjust the crosswires from the bullseye to the hole. Now your rifle should be dead-on at 100 yards. 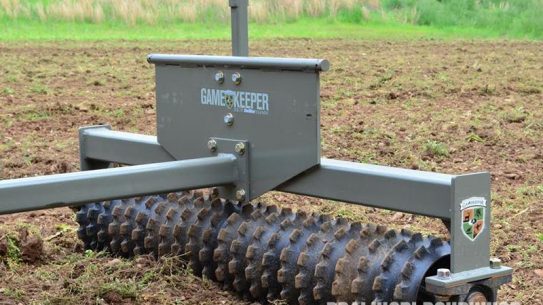 If you want harvest bucks and birds, you’ve got to do your prep work!