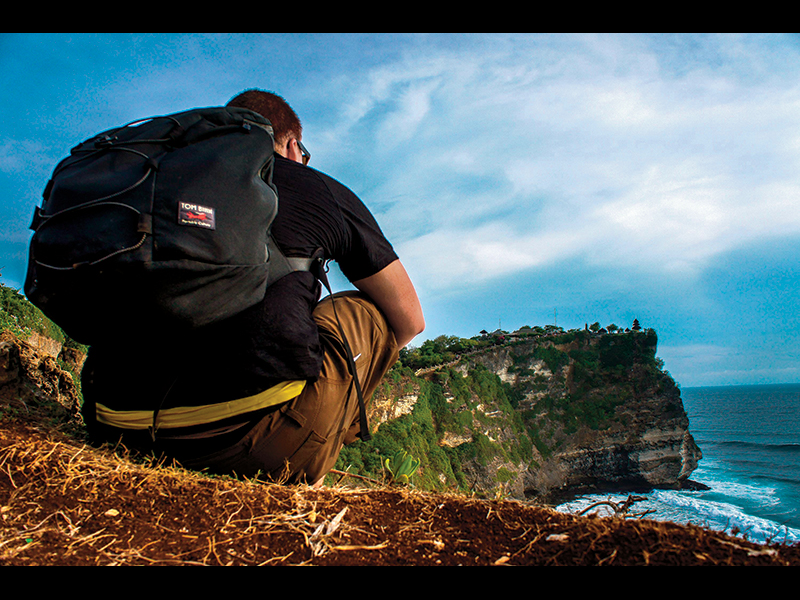 1 of 2
Photo by David Danzeiser
Find out exactly what to pack and how to pack the ultimate bug-out bag. 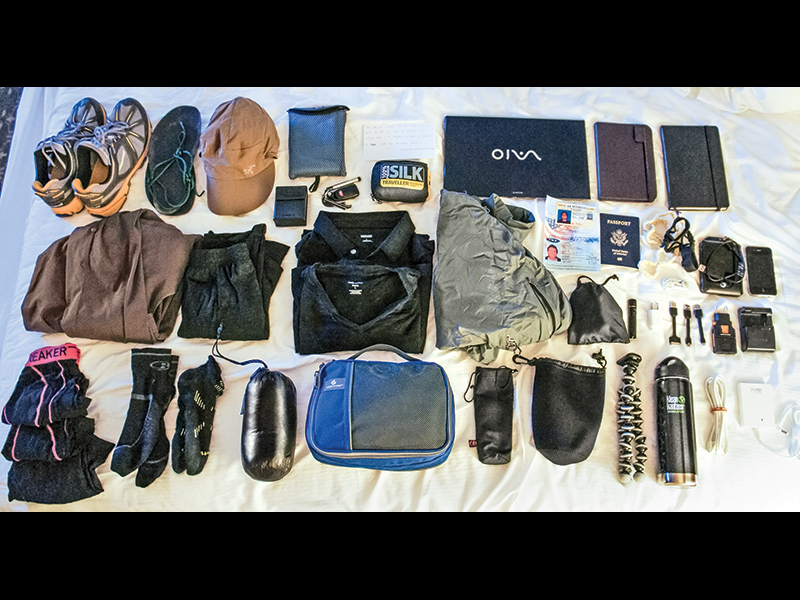 2 of 2
Photo by David Danzeiser
Organize your bug-out bag essentials to make them easily accessible. 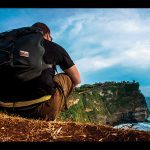 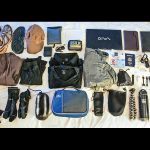 In 2012, David Danzeiser took a year to travel the world, visiting 23 different countries and hitting every continent except Antarctica. While that’s impressive, Dave did it all while living out of a 26-liter backpack. Fully loaded, his pack weighed about 20 pounds. I’ve seen bug-out bags designed to get a person from Point A to Point B in a few days that weighed triple that or more. But here’s a guy who lived for a solid year, constantly on the move, with a medium-sized pack weighing less than 3 gallons of milk.

Before we go into detail on what Dave carried with him during his trip, understand that his journey wasn’t a bug-out by any stretch of the imagination. He wasn’t foraging for food, nor was he on the run from anyone. That being the case, he had with him a few luxury items we’d not likely pack in our own bug-out bags. In other words, this isn’t truly an apples-to-apples comparison. Ounce for ounce, though, we could swap out those non-essential things for what we would want to have and still end up pretty close to the same result.

Dave’s chosen pack was the Tom Bihn 26 liter Smart Alec backpack. Take a look at that pack and what do you see? Or, perhaps more appropriately, what don’t you see? There is absolutely nothing there that screams tactical. No MOLLE, no camouflage, no patches. Instead, it looks like a basic daypack; there’s nothing fancy or eye-catching. During a bug-out situation, you want to blend in as much as possible, and a pack like this would be perfect in that regard.

Inside Dave’s pack, he had several different organizational pouches of varying sizes. This is an important element to any pack. You should know where each item in your kit is stored and be able to find it quickly. A common mistake among preppers is to just dump everything into the main section of their pack. While you don’t need to look at packing as being some sort of puzzle, you should give careful thought as to how your items are organized. Keep the more frequently needed items easily accessible.

Hygiene supplies are typically overlooked elements in a bug-out bag. While we might not be able to take full showers while we’re traveling on foot, we should still have some basics with us, such as a toothbrush, toothpaste, soap and hand sanitizer. For a towel, Dave had a compact, quick-drying pack towel, which is a great, everyday option for traveling.

Dave included a few basic over-the-counter medications in his kit, too, such as pain relievers, anti-diarrhea medication and cold remedies. In our bug-out bag, we’ll probably want a more robust first-aid kit that includes adhesive bandages, burn cream, antibacterial ointment, and so on.

I asked Dave if he’d had any trouble finding clean water during his journey, and he said that if he were in an area that was questionable, he’d just buy bottled water. That’s a great option when vacationing, but it might not be doable in a bug-out. Dave carried a Klean Kanteen-insulated water bottle. We’d want to replace that with a stainless steel container and a small water filtration device, such as those produced by LifeStraw or Sawyer.

For light, Dave had a Fenix LD15 flashlight. Quite small, it uses a single AA battery. This is an excellent option for a bug-out bag, but the addition of a small LED headlamp might also be desirable. From a bug-out perspective, also missing from Dave’s kit was a compass and maps. Depending upon the nature of the disaster, your phone’s GPS might not be a viable option. Invest in a decent compass and learn how to use it.

While it wasn’t carried in his pack, Dave did wear a concealed neck wallet. This is a great idea, even for bugging out. Preppers sometimes lose sight of the fact that a bug-out need not be predicated upon a total societal collapse from coast to coast. Instead, it might stem from a far more localized event.

Once you get outside the affected area, you can search for a hotel room or other accommodations, which will be easier to accomplish if you’ve not lost all of your cash and credit cards to some thief along the way. Dave had a great idea, too, in wearing the neck wallet around his waist rather than his neck. Keep a fake wallet in your pocket, one filled with expired credit cards and just a few bucks in cash. If you’re threatened, toss the fake wallet in one direction and beat feet in the other.

Owing to the extended time frame of his trip, as well as the varying climates he planned to visit, Dave carried far more clothing than we might need in a bug-out bag. He included everything from shorts to a down jacket, and T-shirts to long underwear. For our bug-out bag’s purposes, we have the advantage in that we can swap out seasonal items as the year goes on. At the most, we might have some cold weather gear as well as a couple pairs of extra socks for warmth.

One area where we’ll be trading ounces, substituting what we want for what we don’t need, is with electronics. For example, Dave had a laptop, two different cameras, a Kindle, a battery charger and a portable hard drive. We’d replace that stuff with a fixed-blade knife and our defense weapon and ammunition. Because Dave was taking several flights during his trip, he opted to not carry any sort of bladed tool.

Dave did not carry a sleeping bag of any sort but did have a silk bivvy sack. A product like that, coupled with warm clothing, an emergency blanket and a fire, might be enough for all but the coldest of nights. Remember, we’re not talking about living in the woods forever. We’re just trying to stay alive until we reach our bug-out location. Speaking of fire, a small fire kit is essential in a bug-out bag. A couple of butane lighters, a ferrocerium rod and some ready-to-light tinder weigh nearly nothing.

Dave’s world traveling kit wasn’t meant to be a bug-out bag, but with just a few tweaks it does rather well in that regard. If he could make it around the world with just 20 pounds of gear, odds are pretty good you could survive a few days on the road with a similar setup.

Editor’s Note: Dave has written several articles about his trip, including how he was able to book 15 international flights for less than $100 each. Find that info and more on his blog, thequestforawesome.com. 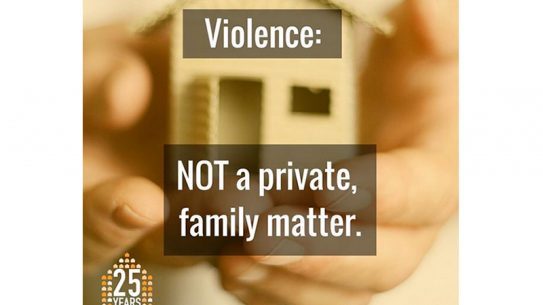 The National Network to End Domestic Violence wants you to participate in the efforts...