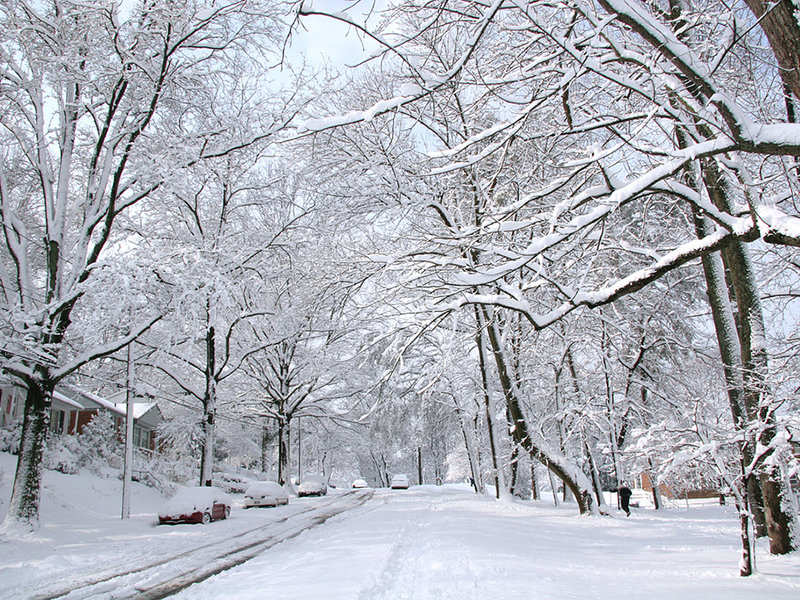 1 of 4
Photo by <a href="https://creativecommons.org/licenses/by-nc/2.0/" target="_blank">Flickr/Sami'</a>
How To Survive Nuclear Winter
Here are some tips on how to prepare to survive nuclear winter. 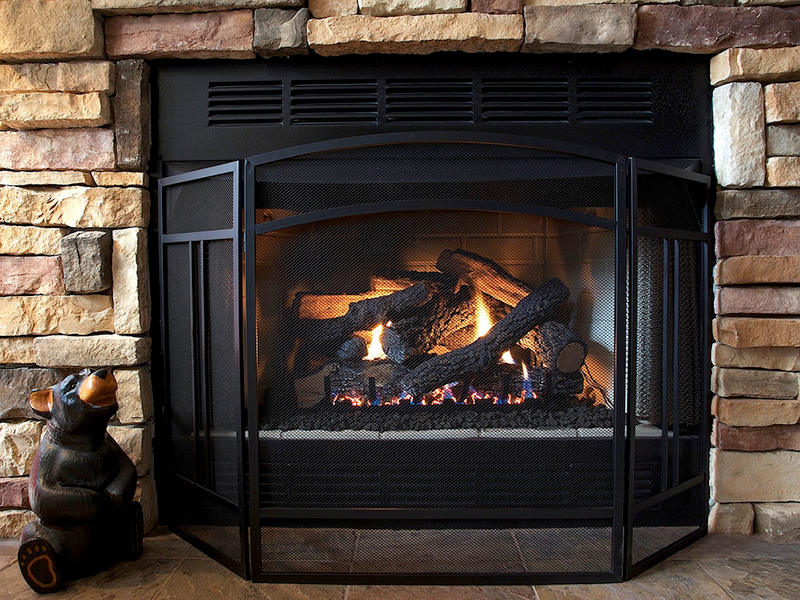 2 of 4
Photo by <a href="https://creativecommons.org/licenses/by-nc-nd/2.0/" target="_blank">Flickr/Steve Rhode</a>
How To Survive Nuclear Winter
With temperatures that can drop well below freezing, make sure to have some kind of reliable heating system in the home. 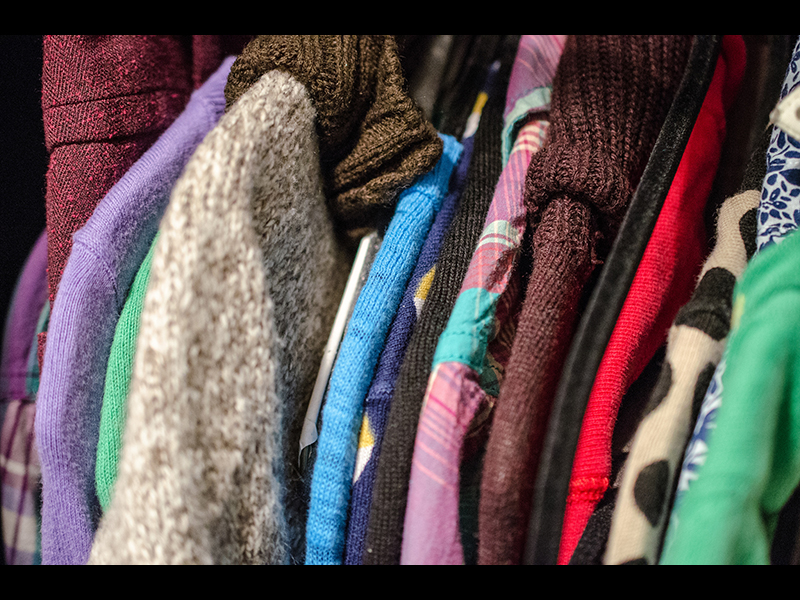 3 of 4
Photo by <a href="https://creativecommons.org/licenses/by/2.0/" target="_blank">Flickr/m01229</a>
How To Survive Nuclear Winter
Stay warm by layering winter clothing. 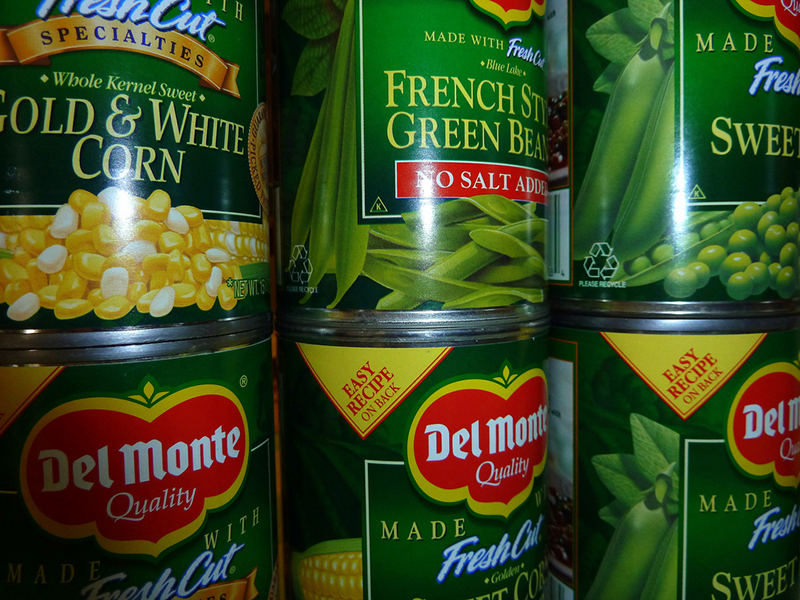 4 of 4
Photo by <a href="https://creativecommons.org/licenses/by/2.0/" target="_blank">Flickr/F Delventhal</a>
How To Survive Nuclear Winter
Stock up on canned foods, being sure to cover all the food groups. 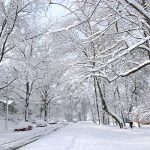 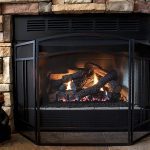 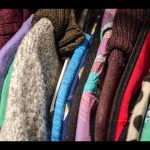 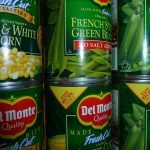 The following article is a guest submission from Alec Deacon of MyFamilySurvivalPlan.com:

First of all, let’s find out what nuclear winter is and how it can happen. A state of nuclear winter is determined when the sun’s UV rays are blocked from entering the Earth’s stratosphere and reaching the lithosphere. If the stratosphere gets clouded by who knows what, the weather conditions reset and because of the lack of the sun’s heating rays, temperatures will plummet uncontrollably. The consequences will be dire, as nuclear winter conditions can outlast generations, this will be a threat to everything living on the face of the planet. By this point you probably think we’re safe as these is no such force that could determine this grim outcome. But you’d be dead wrong, because this will be the second consequence of nuclear war (apart from almost complete annihilation) for whatever’s left of human kind to face in this post-nuclear aftermath. As a result of a sustained nuclear assault, more than enough debris and dust will cloud the Earth’s stratosphere in a matter of days and the temperatures will drop at alarming rate. But don’t panic, if the nuclear bombs haven’t gotten you yet, with the right preparations, you might survive the ever-growing cold too.

How to deal with the extreme cold

It’s a scientific consensus that throughout a sustained state of nuclear winter (stratospheric blockade and all), the temperatures will drop to below freezing point everywhere on the Earth’s surface. This decline will affect the poles (which are already cold climate zones) and it will rapidly make its way towards the Equator. So escaping the cold indefinitely will not be a suitable option, as the freezing temperatures are bound to catch up to you, no matter where you go. You can’t outrun the cold, so you’ll need to face the cold. Warm clothes are your best assets in the given situation. Not only will the clothes you prepared for such occasions have to be warm and do a great job in insulating you from the cold, but they also must be comfortable enough to move and travel in.

You’re facing a post-apocalyptic scenario, so take into consideration that your survivability will not only depend on keeping warm, but also on traveling and moving around when you have to go. I personally recommend dressing in multiple layers of thinner clothes rather than in a few, thicker layers. More layers will make for more mobility and will also allow a better perspiration. Extremities should be covered (gloves and insulated boots) and also sun glasses, to protect your vision from snow blindness or from the build-up of UV rays (a consequence of the depletion of the ozone).

Heating you home is imminent, especially if you plan on remaining for as long as humanly possible. Under no circumstances will you be able to heat your home indefinitely, because as the markets and the fundamental economic structures fall, so will the fuels (and other commodities). But making preparations in this matter won’t be bad at all, at least for a while. The first thing you’ll need is a heating system and enough supplies to last for as long as possible. In this case, a fancy heating system is less efficient than an older, but more economical one. So an old-fashioned wood stove is by far the better option. If you can, deposit the wood in a secret spot, so you won’t become a target for thieves, desperate to get their hands on anything.

Your house will require special attention as well. Best insulate it as good as you possibly can, so it can withstand temperatures as low as possible. Always have extra tools and repair materials set aside for darker days, when they won’t just be available for purchase anymore. If you’re really interested in cold-proofing your house like a pro, you should do a little research on Canadian houses and start building from there.

How to get food and water

The first thing you’ll need to do is stack up on all sort canned and long-lasting food products you can get your hands on. Upon purchasing survival foods of any sort, take into consideration the products that also have tolerance to cold weather. Try and cover all the major food groups, as a balanced diet is necessary for your well being and survival, especially in extreme conditions. But when you’re food resources are done, this is when the real struggle begins. Desperate times require desperate measures, so prepare yourself mentally, in advance, that you’ll have to resort to extremes you’d never consider under normal circumstances. Eating insects might seem like a huge turn off, but once you try them out, you’ll realize they’re not that bad to begin with. Not only is the taste bearable, but insects make for an extremely rich source of protein; a single grasshopper that weighs 100g, has about 20g of pure protein, but also other important nutrients like iron, zinc and others.

As an alternative to eating insects, you could go scavenging, for as long as you possibly can. There’s 2 ways of going at it: simply go from store to store and try and salvage everything you can from the food and beverages, or pretty much everything else that can improve your existence (clothes, fuel etc).

There’s an even darker approach to scavenging, meaning eating everything that’s died. Food is food, and if the situation gets desperate enough, know that you can eat pretty much everything that use to have a pulse (unless it’s a poisonous or venomous animal). Many will drop their last shred of humanity in order to survive and turn cannibal, so watch out for possible fresh-meat hunters. So in this case, you’ll need some guns and ammo too.

Water won’t be as hard to procure as food, although running water will rapidly become a thing of the past. There still be precipitations, but be cautious in drinking rain water and snow, as the atmosphere and stratosphere will undoubtedly be affected by radiation. If you plan on drinking from puddles, streams or other water sources, it’s best to use water filters of purification tablets. As an alternative, you can also get a device that harvest water out of thin air in very little time, here!

Looking out the window, you might find all this hard to accept, or even imagine. Such a scenario is something out of a science-fiction movie rather than anything. But if you consider how many countries have nuclear weapons and the greedy nature of mankind, how far really are we from nuclear holocaust? This is a grim possibility, which we have to consider and prepare for without blinking, if we want the privilege of being survivors among the remains. 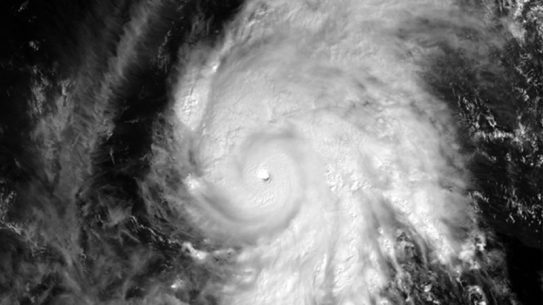 With winds reaching up to 200 mph, Hurricane Patricia is the most powerful tropical...