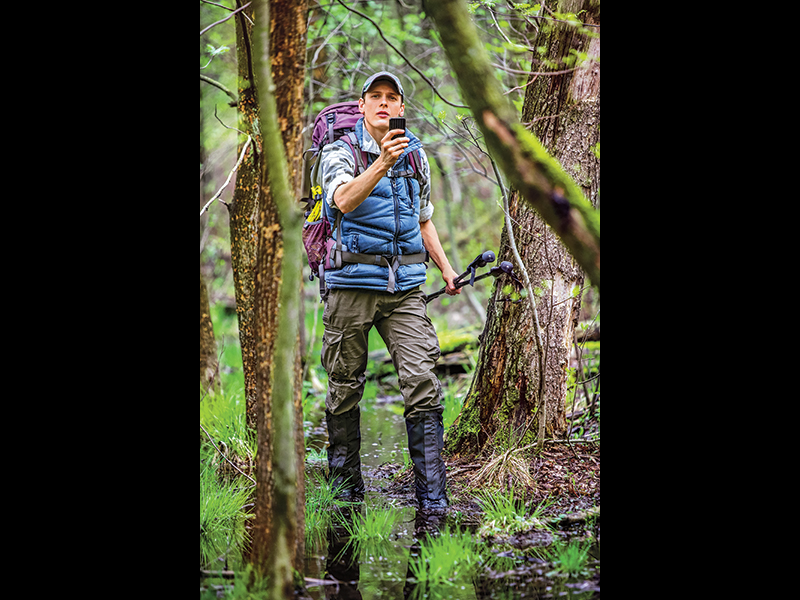 1 of 7
Photo by Shutterstock
Avoid GPS Pitfalls
Many outdoors enthusiasts, even skilled ones, have come to rely on GPS technology. Even its manufacturers warn, though, that such technology is a “navigational aid,” not a prime tool for navigation. By all means, use a GPS, but in difficult terrain carry an old-fashioned compass and map. 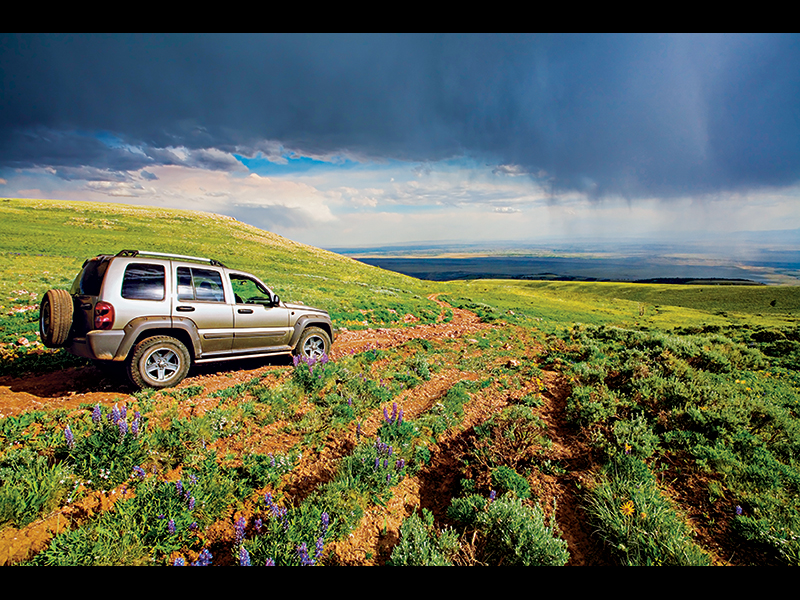 2 of 7
Photo by Bigstock
Avoid GPS Pitfalls
The default setting for most GPS units is to use all roads in calculating a route—regardless of whether they’re paved or not, or impassable some times of the year. 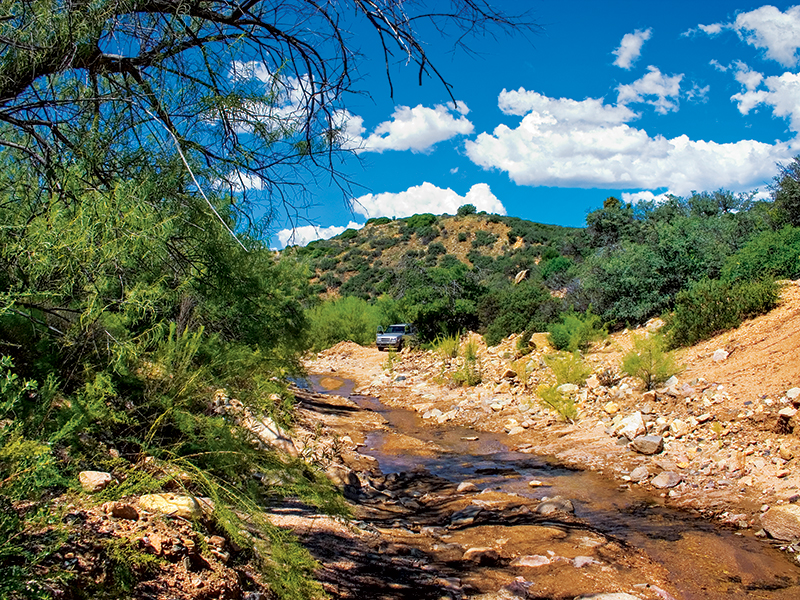 3 of 7
Avoid GPS Pitfalls
This dry riverbed in the highlands of Arizona shows up as a road on GPS depictions of the area. It’s passable, but only with a high-clearance four-wheel-drive vehicle. 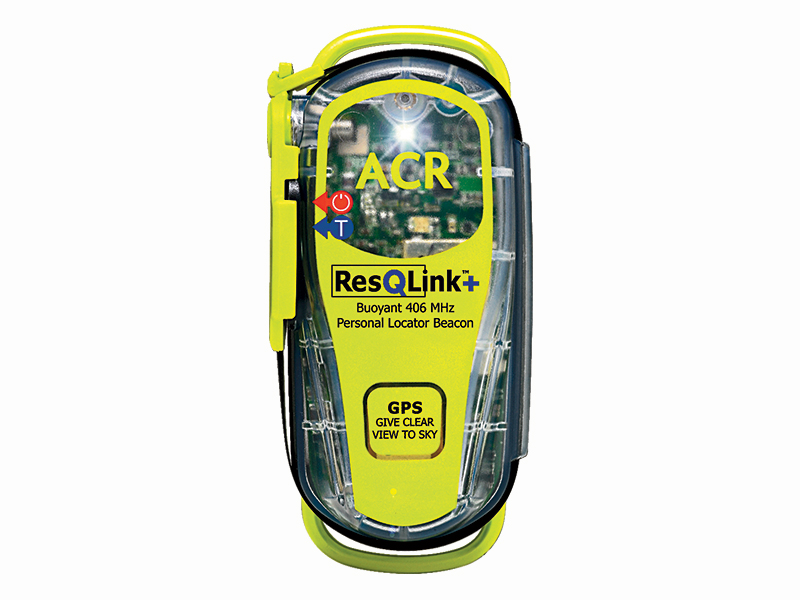 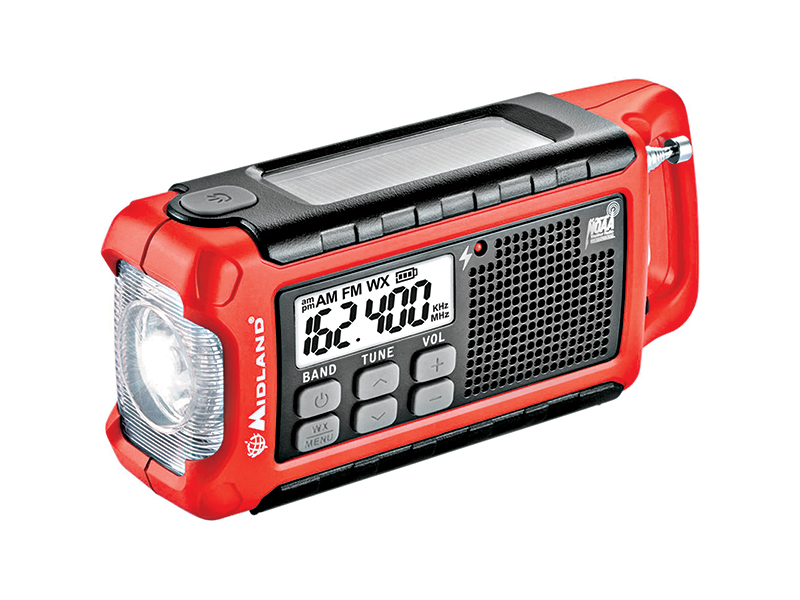 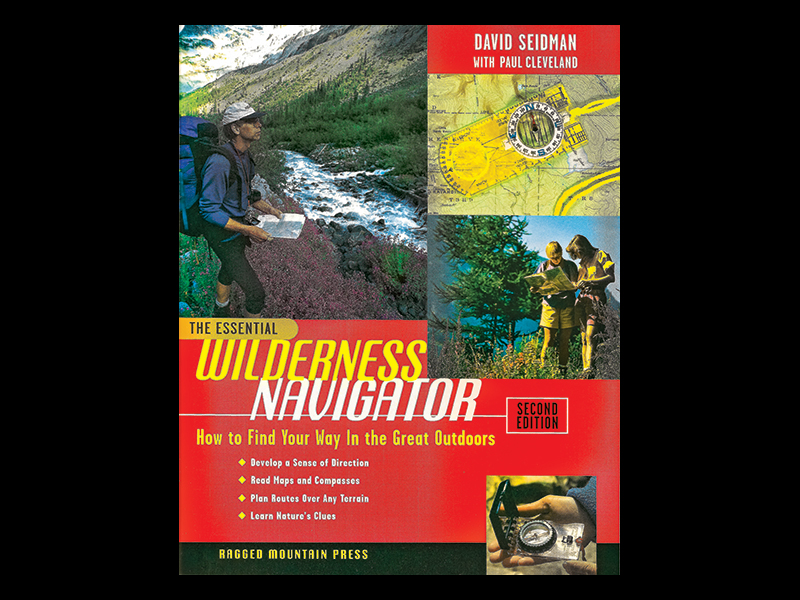 7 of 7
Useful Navigation Aids
The Essential Wilder-ness Navigator is a clear and up-to-date route-finding primer and has exercises for developing a directional “sixth sense.” Available from Amazon. 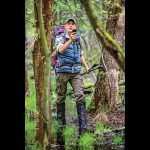 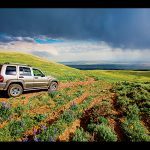 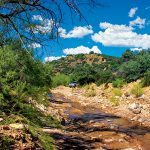 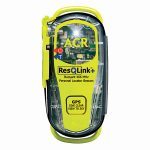 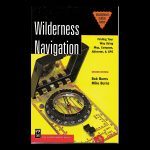 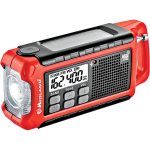 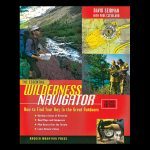 You go on a camping trip in a remote patch of the Maryland woods. You get lost. You walk around. You walk around some more, looking to get out of the brambles. Meanwhile, someone keeps putting scary stuff in your path—voodoo dolls, hexes, weird carved figurines along the lines of those Boo Radley left for Jem in To Kill a Mockingbird, that sort of thing. When that scary stuff turns up more than once, you figure out that you’ve been walking around in circles all along. And that’s when some spectral monster or psychopath kills you.

This scenario is one that the 1999 film The Blair Witch Project works to perfection—and I mean perfection, for it’s one of the scariest films ever made. Filmed on a tiny budget in those Maryland woods, not far from where a real-life serial killer is supposed to have operated back in the 1940s, it went on to earn mountains of money.

But why, even though we shouted otherwise at the screen, did those characters keep wandering around in circles? It turns out that tiny signaling errors in our vestibular system, which helps coordinate our sense of balance and sense of how far our muscles have carried us, add up to our turning a straight line into a circle over time. As stated in a 2009 article in the scholarly journal Current Biology, “Veering from a straight course is the result of accumulating noise in the sensorimotor system, which, without an external directional reference to recalibrate the subjective straight ahead, may cause people to walk in circles.”

In other words, if you’re planning a camping trip, whether in woods haunted by a ghostly murderer or in some safer venue, it’s a good idea to carry a GPS device.

The global positioning system, better known as GPS, is one of those Cold War technological legacies that has proved a boon to millions of people, from long-haul truckers to ranchers keeping a remote eye on distant herds of cattle to medical teams pinpointing the quickest way to and from an accident scene. It hinges on a network of satellites, most more than 20,000 miles above Earth, that take a reading from an electronic device—often, these days, a simple cell phone—and then feed back triangulated information pinpointing where you are to a margin of error of just a few feet, a thing of wonder indeed. So accurate is GPS that farmers are now using it to plow their fields across precise contour lines, ensuring a healthy crop and healthy soil alike.

GPS is by no means without its shortcomings, one hint of which is the practice of the U.S. military—the first beneficiary of the space-based mapping system, which was made available to civilians on June 26, 1993—to issue old-fashioned, never-fail compasses to troops in the field on the off chance that something goes awry with those signals from the skies above. Consider a few cases, some of them rather horrible.

In August 2009, the Sacramento Bee reported that a woman was found alive on a remote road in Death Valley, her six-year-old son sitting dead in the car beside her. She had followed her car’s GPS navigational system down a road that its program had determined was the shortest route between two points of travel. It was indeed, though the road was barely a track and unsuited for most vehicles. Some GPS databases, a park employee later noted, point to roads that have not been open for more than 40 years, while others cannot distinguish between a trail and a superhighway.

A few winters ago, reported the Canadian Broadcasting Corporation, a young woman was stranded for three days on a logging road in New Brunswick when her car’s navigational device pointed her down an impassable way. The article noted, “Experts say New Brunswick poses a particular problem for the GPS because the province has so many dirt roads.” It added, “The default setting for most GPS units is to use all roads, regardless of whether they’re paved.”

Another GPS database sends visitors seeking to commune at Henry David Thoreau’s beloved Walden Pond to a reservoir some miles distant. The insult is minor, with injury largely possible only if a visitor is beaned by a golf ball on the course he or she has to cross to get to the body of water by one approach. According to The New York Times, “…a ranger on hand kindly tells those whom GPS has sent astray that it’s not the real Walden Pond, though apparently Thoreau was here at one time.”

In these instances, the error lies not with GPS technology itself, though that technology is indeed vulnerable to unforeseeable phenomena such as surges in sunspot activity, as well as interference from landforms, electronic signals, building materials and the like. Instead, the problem generally lies with the various interpretations that overlie that technology in the form of map databases, graphic interfaces and so forth.

An insurance company in Britain, for example, reportedly found that in 2009 alone, some 300,000 collisions or near-collisions could be attributed to inaccuracies in databases of the sort that sent heavy trucks onto inappropriately tiny country lanes or passenger cars the wrong way on a one-way street—all perfectly logical routes from the vantage of space, perhaps, but less logical when seen from the ground.

Issues with GPS can also be attributed to the fact that too many users of the technology are overly reliant on it. Too many cannot read a map to save their lives, as reading a map so often does. Too many sally forth into difficult terrain assuming that technology alone will somehow keep them safe, and that somehow technology owes them this safety.

Not long ago, for instance, a skier ventured away from the groomed trails of a Wyoming ski resort and got lost. The unfortunate man was able to send a distress call on his cell phone but died of hypothermia before help could arrive. His heirs filed suit against the search-and-rescue team. The logic, one supposes, is that because the man had the requisite technology, he should have been guaranteed survival.

There are deliberate human-caused GPS failures as well. Criminal gangs, for instance, use GPS jamming technology to block efforts to track auto theft, as do publicity-shy celebrities seeking to keep paparazzi from their doors. But, as with so much in the technological realm, most true errors fall on the operator, and as we become more reliant on technology over experience and acquired knowledge, we leave ourselves ever more vulnerable to failure.

The Canadian writer Alex Hutchinson observes that Inuit teenagers are no longer learning traditional navigational techniques that are essential to survival in the Arctic, just as more and more of their peers to the south cannot locate Indonesia or even Texas on a map.

To put it another way, behind most geographic mishaps lies geographic ignorance. The safest defense in making one’s way around the countryside is thus to learn how to read a map, follow relief lines and figure out which way is north, ideally not just by learning how to use a compass but also by learning where local landmarks lie in relation to one another, and to the cardinal directions.

The other lessons to be learned? The manufacturers of navigational devices quietly note that all databases contain errors, and therefore, to get around legal tangles, they insist that their products are to be used as “navigational aids” only. As an addict of the iPad and its trove of electronic maps while on the road, I have to remind myself of this as well, particularly when seeking sneaky end-runs around traffic and construction in unfamiliar country. Most of the time I’ve managed just fine, though with a few notable mishaps, such as winding up on an unfinished bridge pier over a busy interstate outside Indianapolis after Google Maps assured me that the interchange had been completed. It hadn’t.

Let us by all means use navigational devices, then, but beware when their turn-by-turn instructions steer us into obviously hostile territory—down a staircase, say, or onto a dirt road high in the Rocky Mountains, or, as famously happened to a poor driver, into a lake spanned by a bridge that existed nowhere but in the mapping app’s imagination. 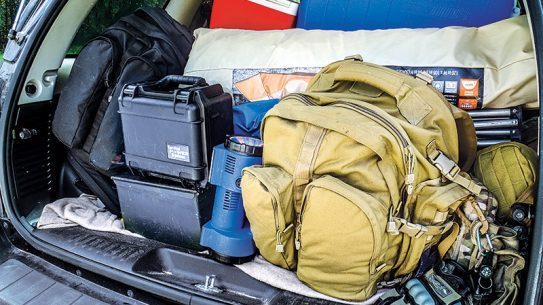 If you need to evacuate your home, a mobile shelter may be your only...