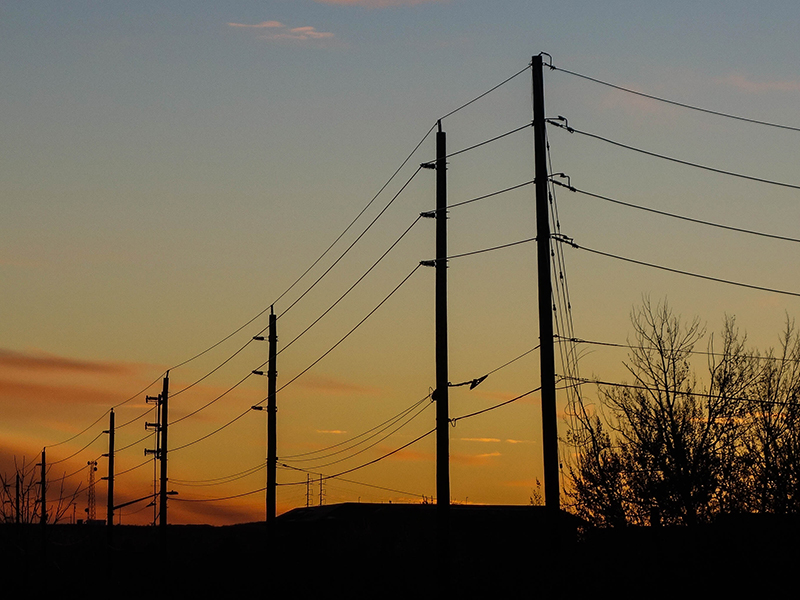 After the attacks in Paris on Nov. 13, the United States’ concern with the security of its electrical grid was heightened.

Days after the attacks, the North American Electric Reliability Corporation (NERC) carried out a simulation of coordinated assaults on the electrical grid in the U.S., Mexico and Canada. According to the Homeland Security News Wire, it was “an attack which involved both cyber and physical attacks which left millions without electricity for an extended period of time.” The Homeland Security News Wire also reported that it was a coincidence that the exercise was within a few days of the Paris attacks.

The November exercise was the third of its kind by NERC, involving cyberattacks on utility systems which control the generation and transmission of electricity, as well as physical attacks that left vital equipment inoperable — all attacks requiring a lengthy period of time to recover. More than 350 utilities, government agencies, and other organizations as well as 10,000 or so people participated in the GridExIII exercise. 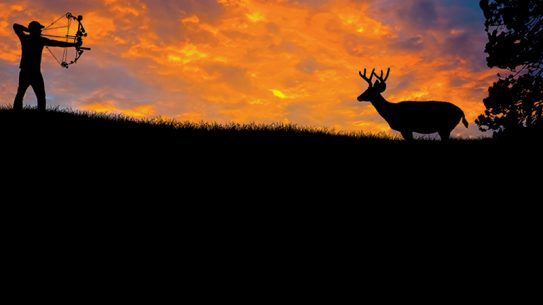