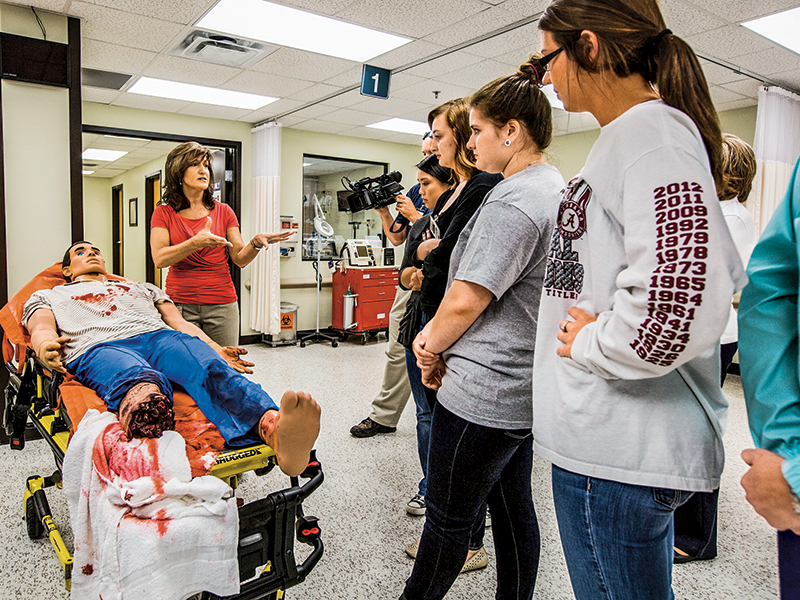 1 of 4
Photo by FEMA
Life Skills to Prepare Today’s Youth for Tomorrow’s Emergencies
Prepare your children for life’s disasters by getting them involved in youth programs. 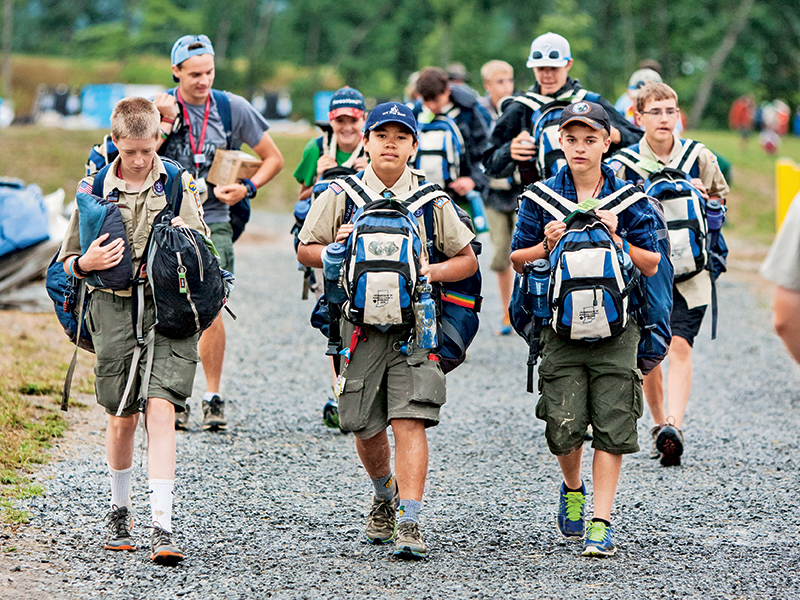 2 of 4
Photo by Boy Scouts of America
Life Skills to Prepare Today’s Youth for Tomorrow’s Emergencies
Youth clubs build a sense of community and responsibility. 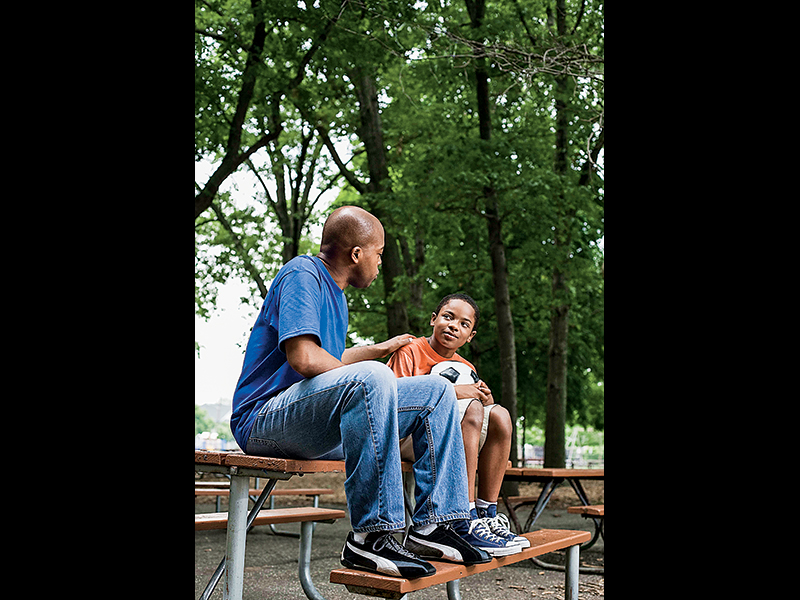 3 of 4
Photo by Thinkstock
Life Skills to Prepare Today’s Youth for Tomorrow’s Emergencies
Adult mentors save youth with sports, volunteer activities and group trips, teaching everyday skills and setting them on the path to personal success. 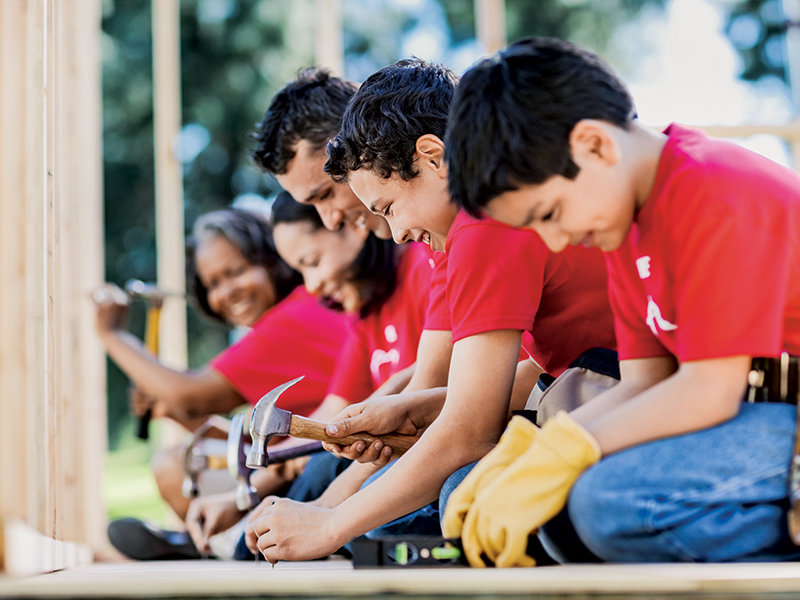 4 of 4
Photo by Corbis
Life Skills to Prepare Today’s Youth for Tomorrow’s Emergencies
These are life skills that not only help in times of emergency but at every hour of the day. 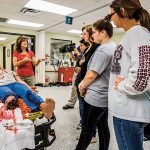 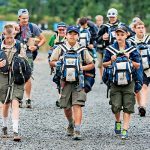 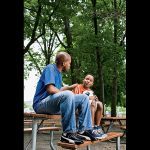 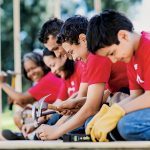 Youth organizations like the Police Athletic League, the Boy Scouts of America, the Girl Scouts of the USA and YMCA, to name just a few, believe in strong communities. There is temptation around every corner that may lead to tragic ends, so enabling kids to realize their full potentials and prepare them to become successful adults from the start is paramount.

Ask anyone involved with youth programs and they will tell you the programs and services these organizations provide to youths are invaluable for developing healthy lifestyles, social responsibility and the ability to be selfless in the face of danger and help others. Sure, it is all smiles with crafts and camping trips and basketball camp, but when fate strikes, these kids will have the wherewithal to respond and help save lives.

“Some of these children have no role models. They may be from single-parent families or one parent is away for extended periods of time, such as a father or mother in military service. These programs help to build self-confidence, trust in adults and, in some cases, help prepare them for their teen years, as a young adult and adult life,” said Deborah Moore, a youth advocate with 20 years of experience developing programs for her local Boys & Girls Club and the U.S. Navy. As a social worker for a state agency and a counselor helping to reunite children and parents, she has seen the best and worst in kids.

These organizations provide not just immediate fun but also teach life skills. In emergency situations, any person, no matter their age, must have the confidence to lead or help those in distress. And though we may equate Girl Scouts with boxes of delectable cookies or Boy Scouts with camping and the YMCA with youth basketball, these activities help children grow to act responsibly, teach them how to act in social groups and better understand the bigger picture.

The philosophy of the Boy Scouts includes teaching young people to take care of themselves and to be helpful to others while developing courage, self-reliance and the ability to offer aid in an emergency. The Boy Scouts’ Emergency Preparedness Award is presented to scouts individually or as a unit. Similar to earning a merit badge, the Emergency Preparedness Award teaches scouts to respond first as an individual, then as a member of a family and finally as a member of a Scout unit serving their neighborhood and community. The essence of the award is to promote kids learning what they need to do during an emergency.

Resources from FEMA are instrumental in getting the Scouts the information they need to be prepared. These life skills have in fact been instrumental in Scouts helping their communities recover from natural disasters. According to the Boy Scouts of America, “This award allows all Scouts and Scouters to become informed, be prepared and act promptly and appropriately in the event of emergencies, whether they are natural or manmade.”

We all remember working for our first-aid merit badge. The wilderness first-aid training offered by the Boy Scouts teaches course modules include instruction on shock, bone and joint injuries, wounds and wound infection, hypothermia, heat problems, allergies, anaphylaxis and much more. The need for first aid may come at any time in any place, from a sprain suffered while mountain biking to a wound from carving brisket at a barbecue.

In 2012, a small band of Boy Scouts on a hiking trip in the Cimarron, New Mexico, mountains went into shock as their troop leader suddenly collapsed and tumbled down the steep, rocky trail. Apparently the troop leader had suffered a heart attack and one of the boys, 15-year-old Brian Boatright, went into action with his Merit Badge skills kicking in to the help his troop leader and to get help fast. Cell phones had no service and they were fours days into a rugged hike. Looking at a map of the area, Brian sent off three other Scouts using the buddy system to get help at the nearest location while he administered aid to their fallen leader. A helicopter was dispatched, their troop leader was taken to a nearby hospital and survived. For his heroism and calm, collected thinking, Brian was awarded the Boy Scouts of America Honor Medal.

The Honor Medal is awarded to a youth Scout or an adult leader who has demonstrated unusual heroism and skill in saving or attempting to save a life at considerable risk to self. Since it was implemented in 1923, there have been 2,452 recipients.

The Girl Scouts of the USA also awards a Medal of Honor. In May 2015, Adrianna from Missouri, was awarded the Girl Scout Medal of Honor for her quick and heroic action in saving a friend’s life. Adrianna and her friends were on a whitewater rafting trip down the Arkansas River in Colorado. The water was high and the rapids were faster than normal. With five women per raft, one rafter fell out as they paddled over the first major rapid. Adrianna rushed over to her friend’s side of the boat, grabbed her by her life jacket to yank her out of the river and pulled her back into the raft, saving her.

The Boys & Girls Club has always sought to help children who felt alone, afraid or in danger through a variety of programs at the local level. The results the organization has earned are measurable. According to the 2014 National Outcomes Report, 94 percent of the club’s members are more likely to do their best work in school and 76 percent are more likely to go to college. Club members also volunteered 79 percent higher than non-club member and used optimal conflict resolutions skills 33 percent more than non-members.

The Police Athletic League, or PAL, provides civic, athletic, recreational and educational opportunities and resources to PAL chapters at the local level to deter and prevent juvenile crime and violence. It also brings a human face to the police. According to PAL,  If a young person respects a police officer on the ball field, gym or classroom, the youth will likely come to respect the laws that police officers enforce. Such respect is beneficial to the youth, the police officer, the neighborhood and the business community.”

From an early age, Deglys Chavarria was going down the wrong path. He was alone at home most of the time and was hanging out with a gang in the street. When he became a member of PAL, he soon had role models in police officers. Before PAL, police officers were often considered the enemy in the area, but PAL involvement broke down that barrier, giving Deglys a strong positive attitude toward police officers and other law enforcement agents. The steps Deglys took in PAL helped him mature and become a good citizen with community pride and a sense of belonging. Deglys may not have survived a tornado or wildfire, but he survived the streets.

The collective impact from youth organizations builds character, leads to a healthier lifestyles and teaches social responsibility. These are life skills that not only help in times of emergency but at every hour of the day.

Girl Scouts of the USA
girlscouts.org/join 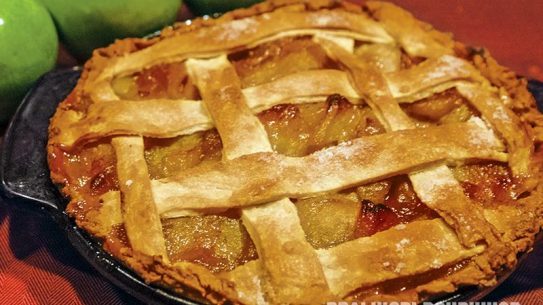 7 Ways to Enjoy Your Apples Year-Round

Here are ways to make the most of your apples even until your next...