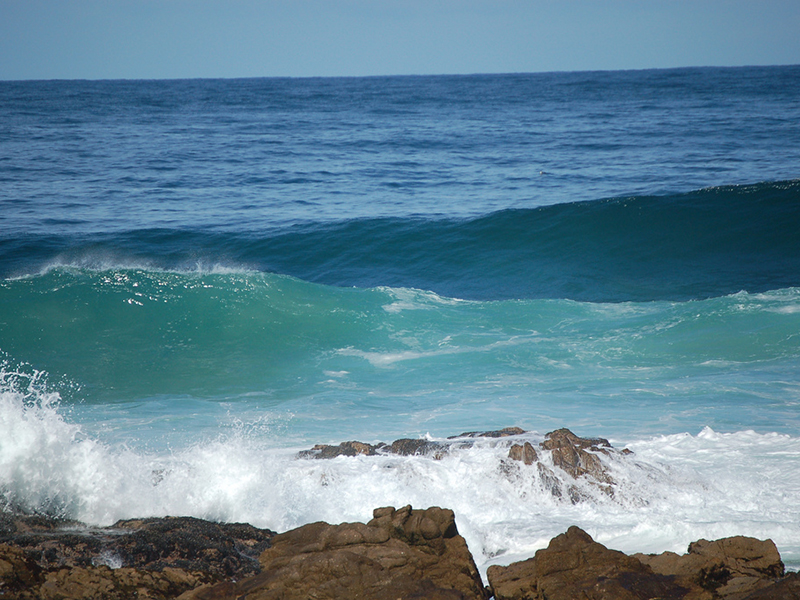 A decade’s worth of work by three teams of scientists came to the conclusion that there is an “acceleration” in sea level rise causing flooding in coastlines around the world, according to Climate Central. The findings show that it’s a result of global warming, but what’s alarming is the severity of it.

Scientists who reported on a paper published in Proceedings of the National Academy found “that they have greater than 95 percent certainty that at least half of more than 5 inches of sea level rise they detected during the 20th century was directly caused by global warming.”

Due to the effects of ocean cycles, volcanic eruptions, among other phenomenons, sea levels change and vary around the world.

A report published by Climate Central on Monday, the result of an analysis based in part on the findings in Monday’s paper, concluded that climate change was to blame for three quarters of the coastal floods recorded in the U.S. from 2005 to 2014, mostly high tide floods. That was up from less than half of floods in the 1950s. 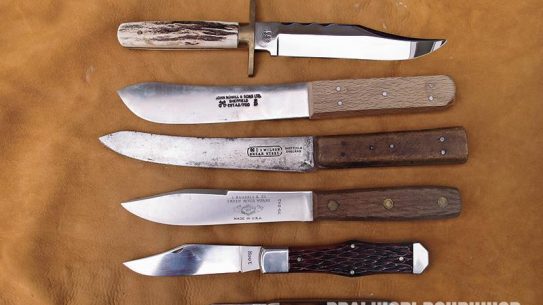 6 Hunting Knives of the 19th Century

Learn about coke classic and fixed hunting knives of the 19th century.