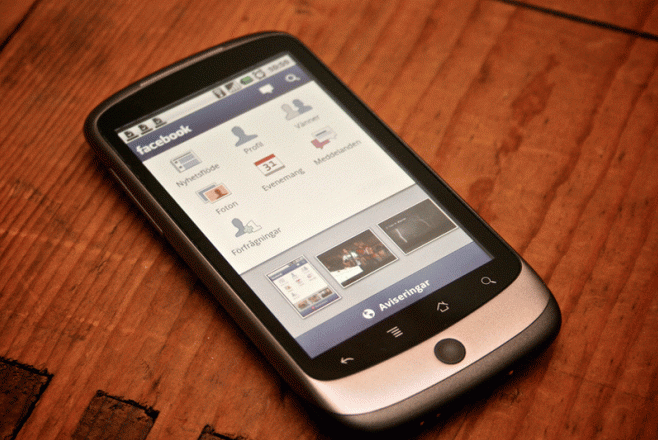 A suicide bombing at Brussels, Belgium international airport and city metro station claimed the lives of at least 30 people and left dozens injured, according to a report by BBC News. In light of this crisis, Facebook activated its Safety Check feature so that the affected and their family and friends will know that they’re safe.

This isn’t the first time Facebook’s Safety Check provoked people in specific regions to mark themselves as “safe,” “unsafe,” or “Not in the area.” during a disaster. Initially, the tool was only used for natural disasters like the earthquake in Nepal, but recently it is also being used for attacks. “Facebook (FB, Tech30) unveiled Safety Check in 2014,” according to CNNMoney The Safety Check feature was first used for the terror attack on Paris and notified Facebook friends of who was safe during that attack.

Facebook isn’t the only website with safety check-in — the Dutch Red Cross has one and so does Google, but its Person Finder Tool isn’t activated for Brussels. 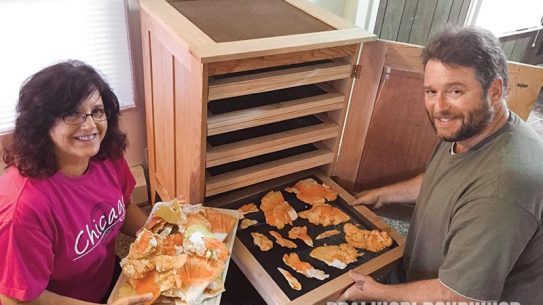 12 Steps to Making A Food Dehydrator

Bust out the power tools and use these plans to make a high-capacity, pantry-stuffing...