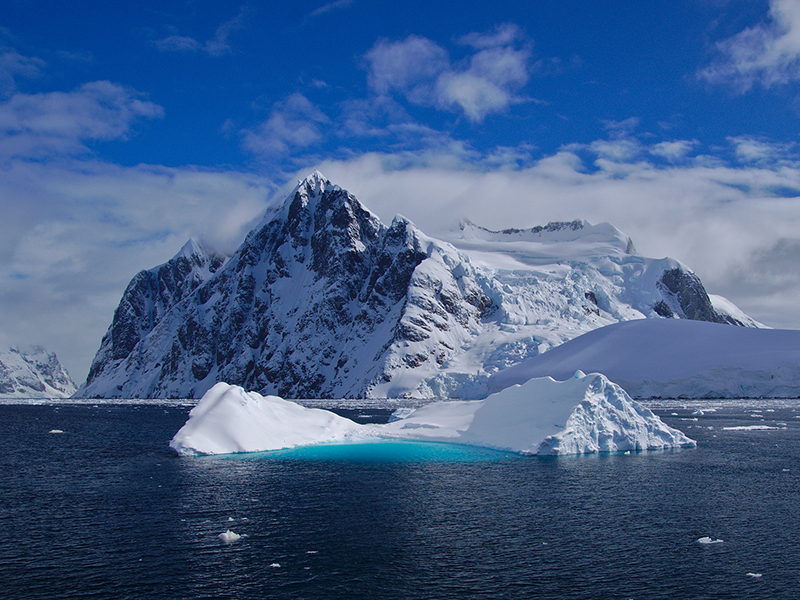 The ice keeps melting and sea levels keep rising. This unforeseen acceleration increased faster than studies predicted years ago and the disintegration of the West Antarctic Ice Sheet could cause a spike in sea levels up to 6 feet by 2100, according to a report by CNN.

Antartica isn’t the only place where ice is melting, which means that sea levels could rise to 5 or 6 feet by the end of this century in other parts of the world, according to a report published by the scientific journal Nature. The study states that Antartica has the ability to contribute to a sea level rise of over 3 feet, also by the end of this century. The study, by Robert DeConto of the University of Massachusetts and David Pollard of Pennsylvania State University, states that:

By the middle of the next century, seas could be rising at a rate of more than 1 foot per decade if the emission of greenhouse gases continues unchanged.

The Antarctic ice sheet melting could make a major contribution in sea level rise of 15 meters by the year 2500, according to the study. At the rate this is going, there’s no telling what will become of parts of the world that will be underwater in hundreds of years and cannot be inhabited by human beings.

RELATED STORY: Science to Estimate The Impact of Climate Change on Extreme Events 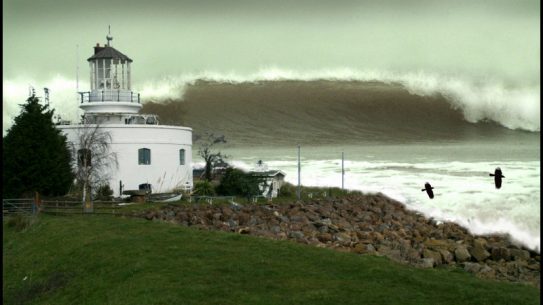 Learn how to prepare for a natural disaster during Tsunami Preparedness Week before it's... 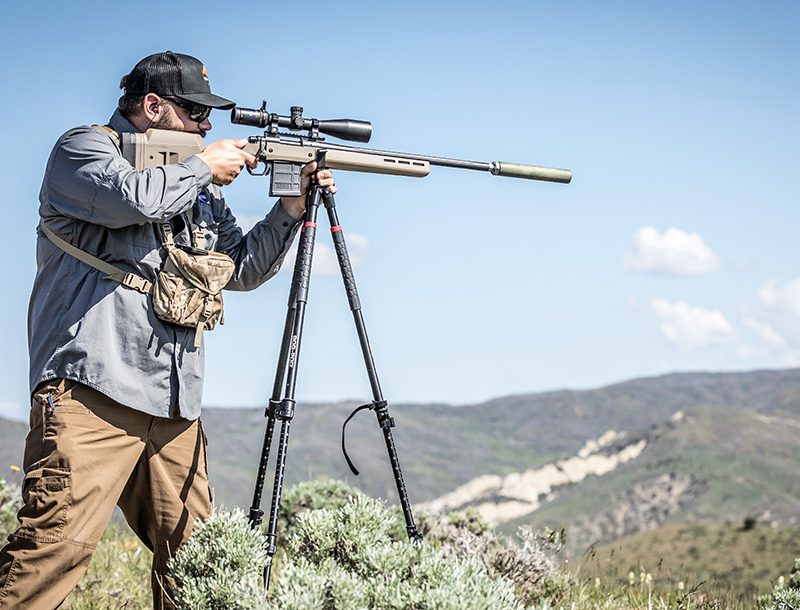