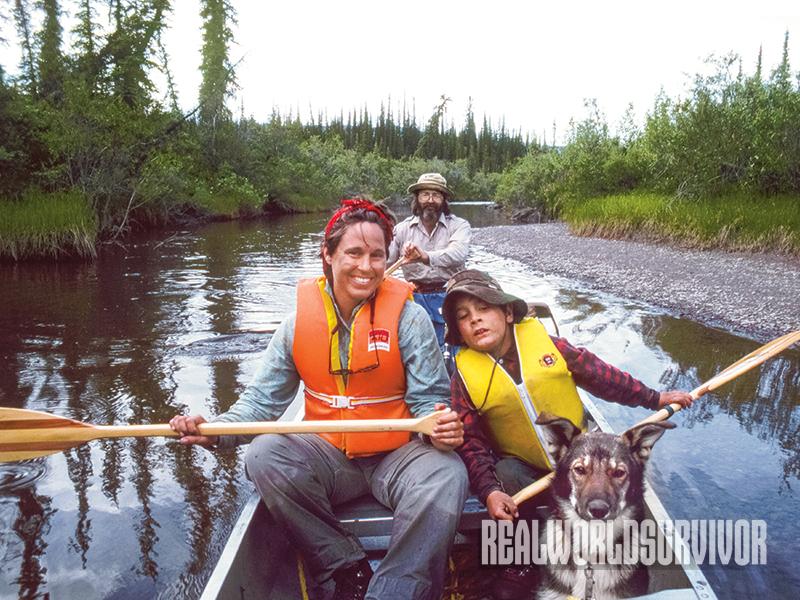 Can you imagine what it would be like to spend 14 months in a remote cabin north of the Arctic Circle with no cell phone, no GPS, no radio, no laptop—no way to communicate with the outside world? That’s what Tom Irons, Jean Aspen and their 6-year old son, Lucas, did in 1992.

A family friend, Laurie Schacht, was with them for the first six months, but they had no contact with anyone else other than a bush pilot who brought them supplies on two occasions. Tom and Jean, with help from Lucas and Laurie, captured the experience on film in Arctic Son: Fulfilling the Dream. This was no small feat in such a harsh environment. “We used solar to power our video camera in the summer, turning the little panel hourly to follow the low arch of sun. When the sun was too low and then gone, we used lithium batteries,” Jean said.

Arctic Inspiration: On one level the film is a classic survival story about man living by his wits in the wilderness, learning to live with nature. You watch as the family builds their log cabin, rushing to finish it before winter settles in, you see the joy on Lucas’ face when he catches his first fish, and gasp at the grizzly Tom shot when it tried to take some much-needed meat. You’ll marvel at the way Tom and Lucas fetched drinking water from the frozen river when the thermometer read -50 Fahrenheit, and hope they make it as they canoe 600 miles through rough water back to civilization.

Like all good adventure stories, Arctic Son is about more than the gear, techniques and skills required to be self-reliant and survive in true wilderness. It’s inspiring, a story of self-discovery and the inner peace that comes from spending time in the quiet of an unforgiving, albeit beautiful, land.

An updated version of Arctic Son: Fulfilling the Dream, released in 2012, includes a disk of special features. It is well worth watching, a real keeper. Both are available, along with Jean’s other books, from jeanaspen.com. 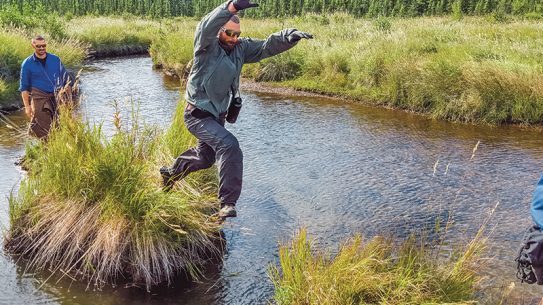 These survival schools will prepare you for any disaster.