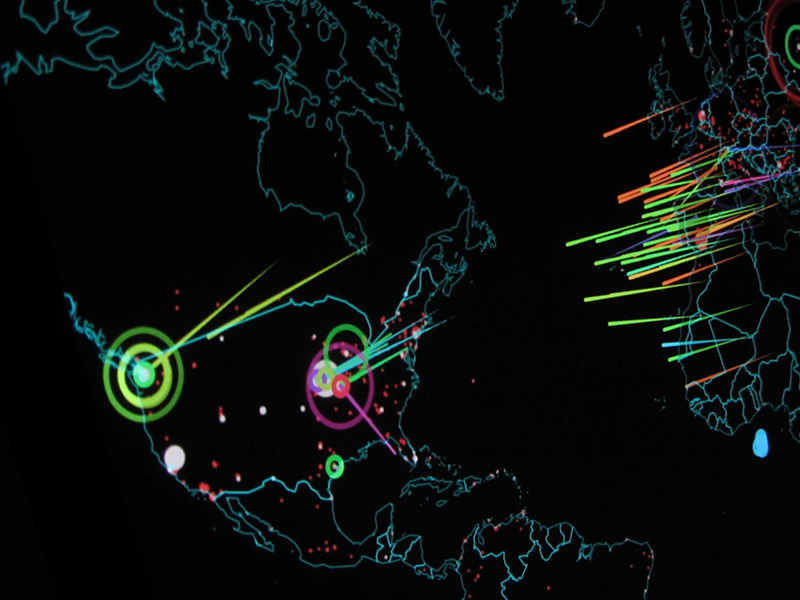 Initially, the Department of Homeland intelligence downplayed any cyber threat against the U.S. in a previous report, according to Homeland Security Newswire. Three months later, the FBI and DHS launched a nationwide campaign to warn grid operators about cyber attack dangers in light of Ukraine’s Dec. 23 power grid hacking. Since late March, DHS and the FBI launched this campaign to alert power companies and security firms about potential cyber attacks on the U.S. power grid that includes briefings and online webinars, according to Homeland Security Newswire.

Cyber attacks aren’t just cyber crimes, they’re destructive and Ukraine can attest to that. The cyber attack on Ukraine’s power infrastructure was carried out by Russian hackers and this catastrophe left hundreds of thousands of Ukrainians without power. Through the national campaign the FBI and DHS will cover ways to handle situations such as how to reduce damage once an attack is achieved and so forth. 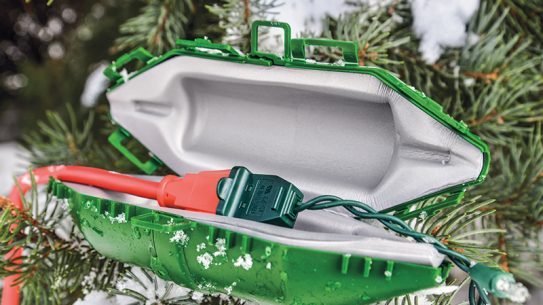 Protect electrical cords from rain and melting snow—do the Twist and Seal!