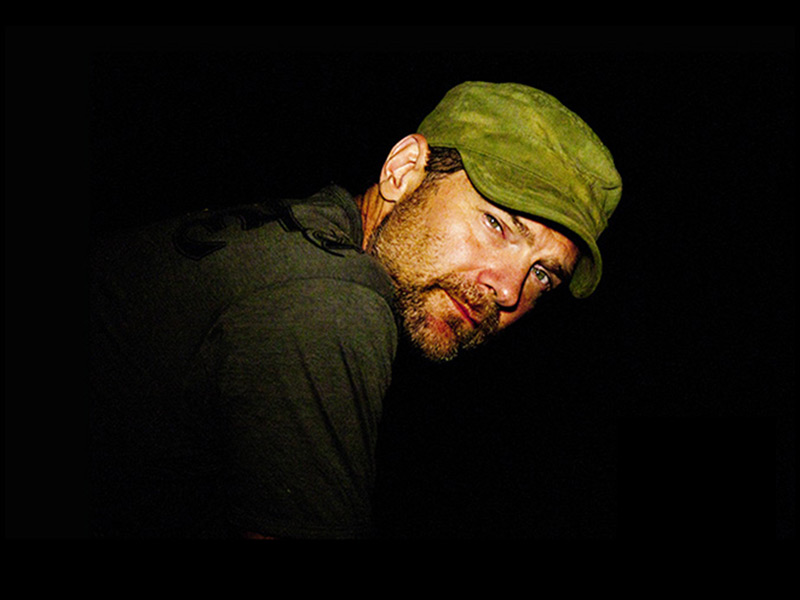 Survival expert Les Stroud is nothing if not resilient. Last year, the creator and star of the television series “Survivorman” and his crew were caravanning down a Mongolian road when suddenly the Toyota Land Cruiser containing Stroud and three crew members spun sideways, skidded twenty-five feet and rolled twice before coming to a stop completely upright.

As Stroud himself explained, his first reaction was to check if everybody in the vehicle was alright. Once he established that they were, he let his adrenaline settle and felt the pain kick in from his injuries. He was unable to speak for 10 minutes.

Fortunately, one of the travelers in the caravan, which contained a total of four vehicles, was a doctor. She held Les’s head and neck in order to prevent a spinal or neck injury. When Stroud was finally able to speak again, his first two words were “Max………film……”

Stroud was speaking to Max Attwood, the cameraman who is responsible for all of the b-roll shots for the Survivorman series. Attwood grabbed his camera and started shooting.

The entire crew was forced to squeeze into the one remaining micro-bus, while Stroud was placed in the back seat of the only car left. Despite being told to travel slowly due to Stroud’s injuries, the paramedics went as fast as they could, leaving the other vehicles in the dust. The drivers battled exhaustion as they traveled.

When the crew finally arrived at the hospital several hours later, it was so run down that they had to travel all the way to the capital city — which was seven hours away — so that Stroud and the others could be properly treated.

Stroud sustained multiple injuries, including three broken ribs, a dislocated shoulder, torn chest muscles and a punctured lung. Check out Attwood’s footage of the aftermath of the crash below, and see why Stroud truly is the “Survivorman.” Click here to read the full story. 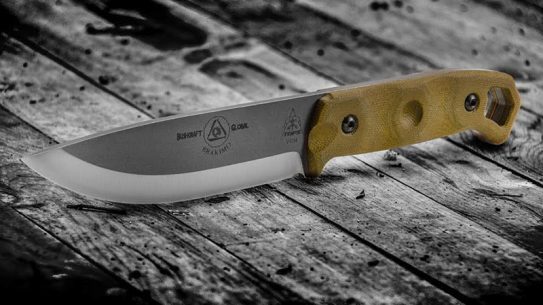 TOPS Knives teams up with designer Joe Flowers for the Brakimo knife, perfect for...