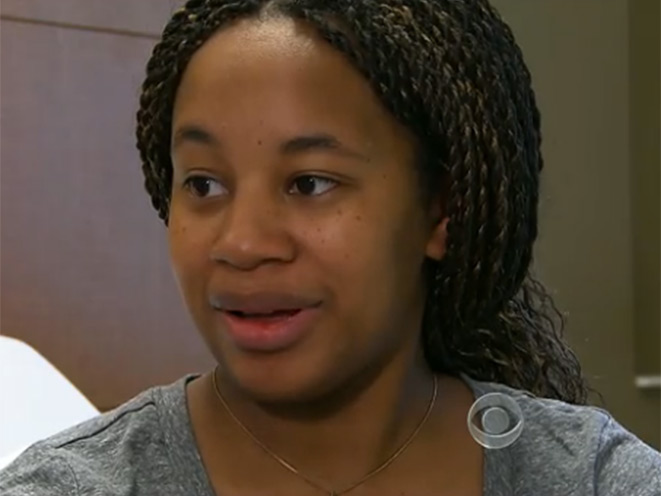 Giving birth is stressful enough, but how about delivering your baby in the middle of a tornado? That’s exactly what happened to 25-year-old Shayla Taylor, who became a new mother just as a deadly twister hit Moore, Oklahoma, claiming the lives of 24 people and injuring 212 others on May 20, 2013.

According to CNN, Taylor was already in labor at the Moore Medical Center as the tornado approached the city. She was so far along that evacuating her became impossible.

RELATED STORY: I Survived – 10 Real-Life Tales of Survival, From A Tornado Terror to A Heart Transplant

“She couldn’t move,” said Alyson Heeke, nurse supervisor at Moore Medical Center. “She’d had an epidural anesthesia, which meant that it numbed her enough that she couldn’t walk.”

To protect Taylor from the impending tornado, the staff transported her to another room in the hospital that didn’t have any windows. They then covered her with blankets, pillows, and, eventually, their own bodies.

“We actually were on the floor,” said Heeke. “Bonny the scrub-tech was kind of leaned over her a little more. We had blankets and pillows all around her. We were holding onto each other — and the bed.”

The tornado hit the hospital directly. Taylor said she could feel the floor shaking.

Miraculously, everybody in the room survived. When the dust settled, there was debris everywhere, with equipment and lighting fixtures all over the floor. The outside wall of the operating room was ripped off.

Taylor’s husband, Jerome, was hiding out in the hospital with the couple’s four-year-old son. He eventually found his wife and helped transport her on a flat board through some debris and into an ambulance. Shayla was taken to a hospital in Norman and eventually gave birth to her son, Braeden.

Watch a video of Shayla’s story below. 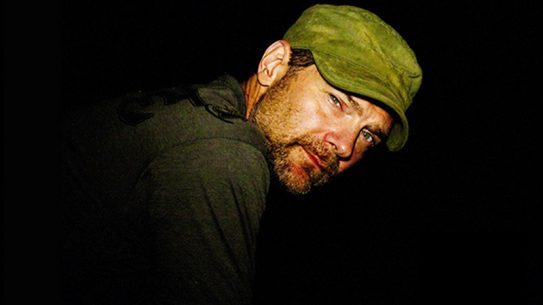