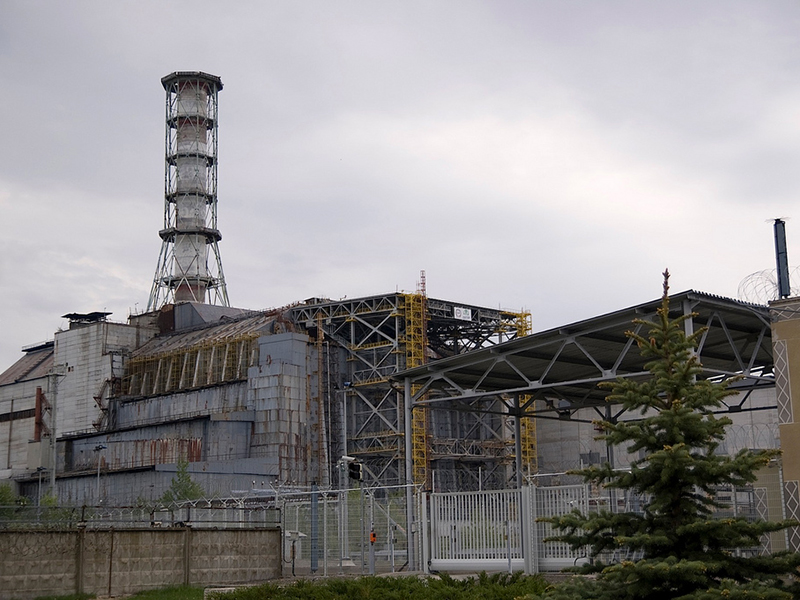 On April 26, 1986 everything changed following a safety test that was performed at the Chernobyl nuclear plant’s reactor number four in what was then known as Soviet Ukraine.

It remains the worst nuclear accident in history on its anniversary 30 years later. The explosion released a radioactive cloud that spread across Europe where many people, including employees who worked at the plant, died due to Chernobyl-related cancer and leukemia. The meltdown of the soviet plant is responsible for uncountable deaths, but the Greenpeace environmental group says the death toll could eventually amount to 90,000, according to U.S. News.

People attended ceremonies and candle-lit vigils at churches in Ukraine to pay their respects to relatives who perished and others due to the nuclear disaster — former residents also returned to the area in Chernobyl where it all happened, according to BBC News. 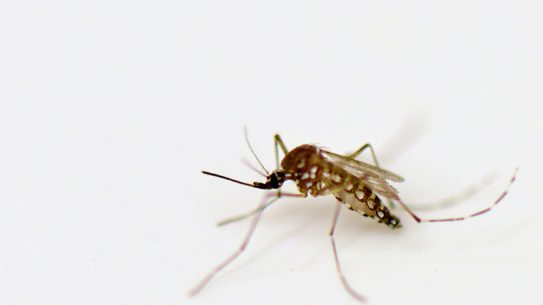 A patient from Ontario, Canada is said to have contracted the Zika virus from...