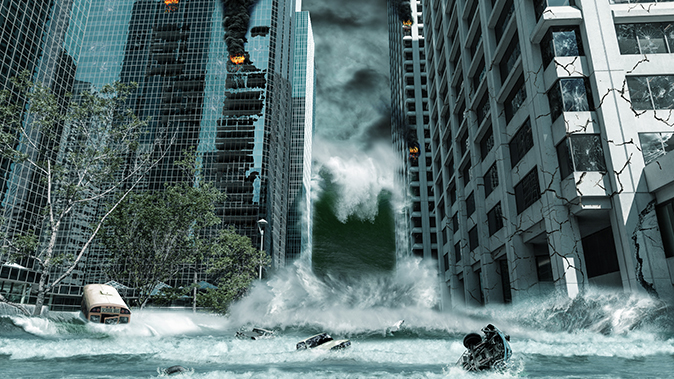 1 of 10
9 Emergencies & Natural Disasters You Need to Prepare For
“The chances of you and your family surviving the event depends upon your preparation and the understanding of how much time you really have until fate comes knocking at your door.” 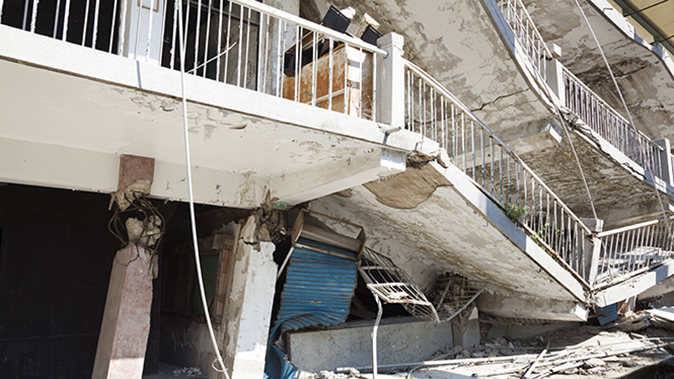 2 of 10
9 Emergencies & Natural Disasters You Need to Prepare For
Earthquakes can level entire neighborhoods in moments. You might only have seconds to drop to the ground and find cover from debris. 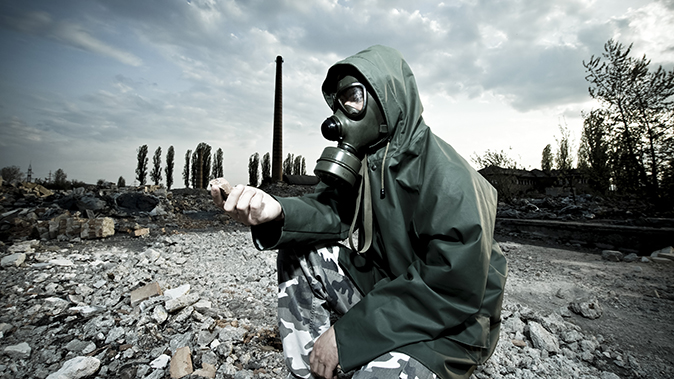 3 of 10
9 Emergencies & Natural Disasters You Need to Prepare For
With all of the news stories about North Korea lately, nuclear fallout is a serious possibility. 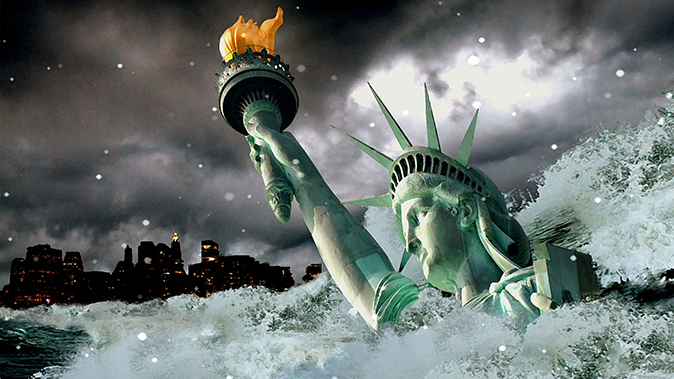 4 of 10
9 Emergencies & Natural Disasters You Need to Prepare For
Along with rising tides around the world, global warming has increased the likelihood of extreme weather events. 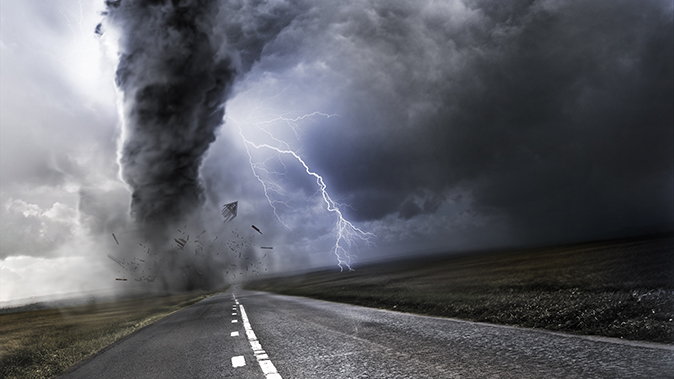 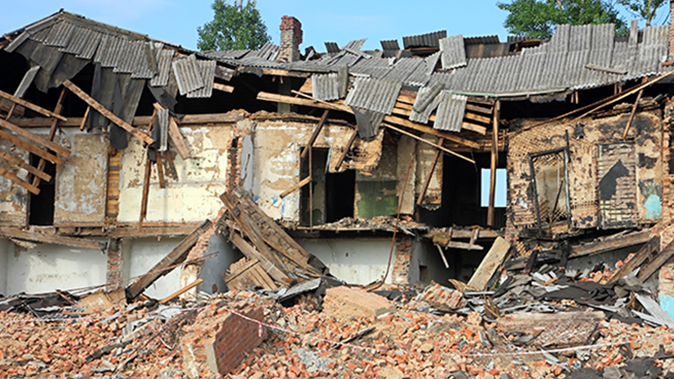 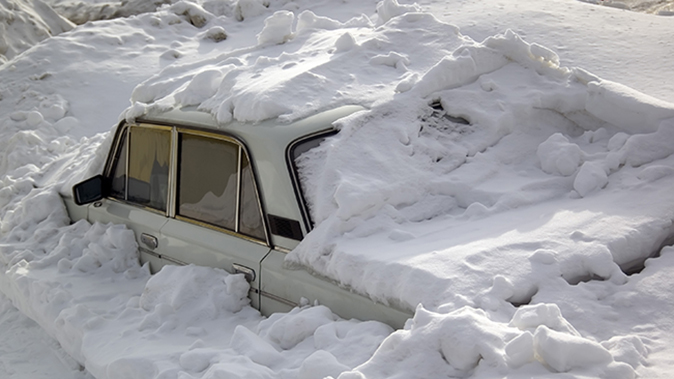 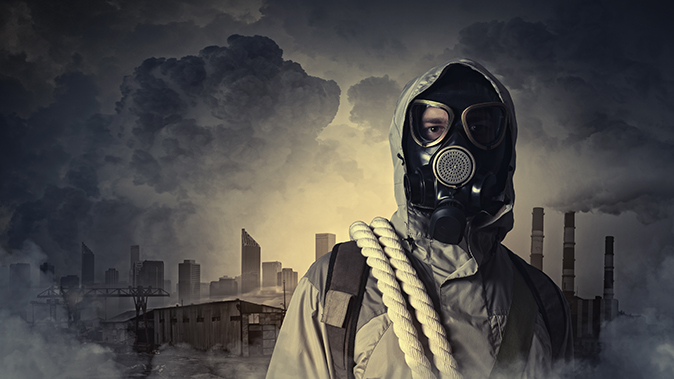 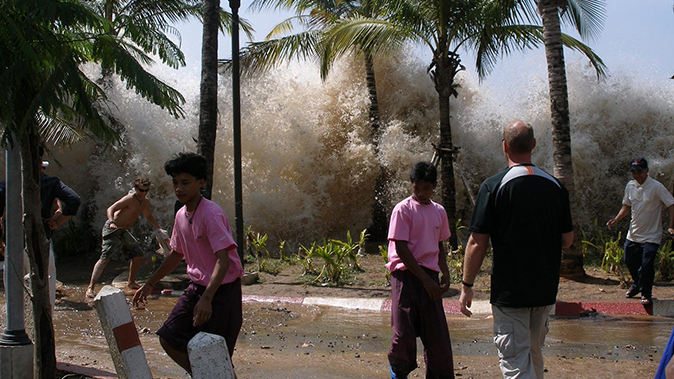 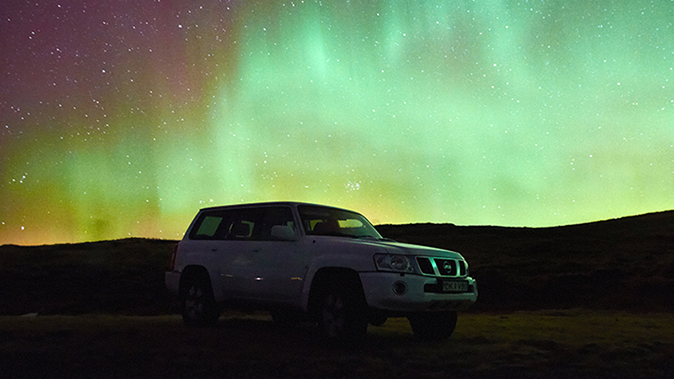 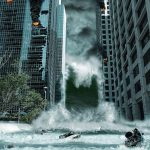 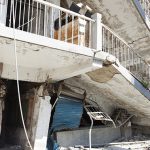 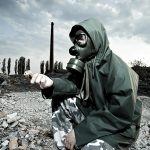 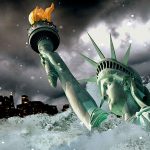 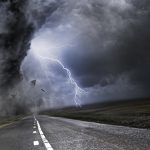 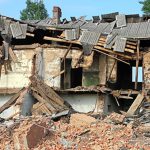 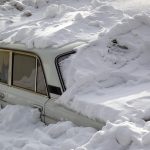 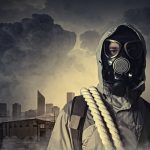 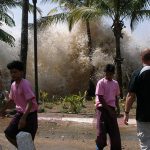 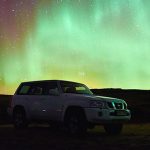 The world is not a fair place, plain and simple. Some people are more susceptible than others to natural disasters as well as man’s own physical creations and unpredictable actions due to their geographic location. Even with this information, the majority of people fail to prepare for whatever emergency that can come their way. Too many times, warnings are either ignored, not fully accepted as truth or dismissed due to an “it can’t happen to me” attitude. Unfortunately, it can happen to you. The chances of you and your family surviving the event depends upon your preparation and the understanding of how much time you really have until fate comes knocking at your door.

Tsunamis: Surf’s up! Literally. A tsunami is a series of intense waves that can level coastal areas within minutes. These waves, created by earthquakes under the ocean, can travel faster than you can run, so a tsunami’s warning signs must be heeded at all costs. Various indications include tremors in low-lying areas, noticeably rising or falling coastal waters, and a loud sound like a train or large aircraft near the coastline. Additionally, large-scale warning systems are now being implemented throughout high-risk areas.

If you hear or experience any warning, it’s time to go and go fast. You don’t have time to watch the incoming wave; if you can see it, you can’t outrun it. Make your way to higher ground (you should have already scouted for key reinforced structures beforehand as part of your pre-planning) and wait. The tsunami’s main wave may not arrive for hours after the initial onslaught. Don’t be caught by surprise by leaving your safe spot too quickly. Remain there until an all-clear is given by local authorities.

Hurricanes: Mother Nature is at her most generous when a hurricane starts to form over the ocean. You have days or even weeks to prepare for an incoming megastorm. Modern radar can pick up this destructive force when it’s in its infant form as a tropical wave or depression. Then, sophisticated computer programs plot possible tracks the storm could follow over time, leading to its eventual landfall.

At the first indication of a possible problem, water, canned goods, medications, fuel and fortifying your home should be your top priorities. However, the other possible paths depicted by tracking models are often ignored by the public and have led to devastating results. In 1992, Fort Lauderdale was the predicted target for Hurricane Andrew, a compact, yet intensely powerful storm system. At the last moment, Andrew wobbled south, causing a path of incredible destruction as it tore through Miami and forever changed the lives of its residents. The lesson: Meteorology is not an exact science. Be prepared for the unexpected.

Volcanic Eruptions: On May 18, 1980, southern Washington’s Mount St. Helens erupted, killing 57 people and destroying everything in a 200-square-mile area. This occurred well after evacuation orders were issued based on unstable activity observed during the previous few months. Volcanic eruptions, in general, cannot easily be predicted in a time frame we as humans can relate to. The dormant and active stages of volcanoes can span hundreds or thousands of years. So, if a warning is given to leave an area of volcanic activity, follow it!

You can’t escape the avalanche of debris that can travel down the mountainside at 150 miles per hour, nor can you escape the toxic fumes and ash that are released into the air from the initial and ongoing eruptions. The best supply to stock for this kind of emergency is your common sense. Use it and you will live another day.

Earthquakes: One minute you’re preparing dinner for your family, and the next the earth starts to shake and roll and your house’s interior crashes and crumbles around you. You have only seconds to drop to the floor and find cover from falling debris. Unfortunately, earthquakes cannot be predicted, though scientists are working hard on this problem. The way to reduce loss of life, as well as how to continue on as normally as possible after the quake lies in preparing long before a tremor or full-on earthquake occurs.

Examine your home, workplace and anywhere else you frequent for possible safe places to go if an earthquake does hit. This includes looking for sturdy furniture, such as a desk or solid table. Have emergency packs pre-assembled and stored in several locations, including your vehicle’s trunk, home and workplace. You never know where you will be during a quake. These emergency packs should include necessities to get you through the chaotic first few days when food, water, communication and electrical power will mostly likely be in short supply and high demand among survivors.

EMP Strikes: An electromagnetic pulse, or EMP, generated high up in the atmosphere (usually due to a nuclear weapon detonation) can permanently fry all electrical systems across the nation, including your vehicle’s computer, all communication systems and systems used by banks, for example. This will make it harder to buy food or water, there won’t be an Internet, and so forth. You get the idea. The phrase “back to the stone age” is frequently thrown around when EMPs are discussed. But what can you do?

The warning time here is almost nonexistent. The key is to prepare now and formulate a plan as if you would be roughing it during a campout. Everything you use must be solar, wind (yes, portable wind turbines are available on the market), or human powered. From kitchen utensils to wind-up wrist watches, think pre-electrical era and you’ll do just fine. Any important electronics that you want to be protected from the EMP blast should be stored within a Faraday box at all times. This containment box protects your items inside by dispersing the electrical charge around the metal framework, avoiding your valuable electronics inside. Then, when or if some systems come back online, you’ll have all your equipment up and ready to use, unlike most people around you.

Foreign Invasions: This is perhaps one of the least likely scenarios on the list, but if it occurs, your life and the lives of everyone around you will change dramatically. A large-scale war on our own soil is a new concept for this modern time. Ignoring the use of nuclear weapons, a down and dirty ground-fighting invasion of our country would tax our military in both supplies and manpower. As such, civilians would most likely have to act to protect themselves and their families with their own weapons. Like most emergency situations, stockpiling of food, water, medicines and other necessities is vital due to the disruption of supply lines for nearly every type of good produced and sold on the retail market.

Chaos will occur as people scramble for anything they can find, carry or loot from local businesses. Bear no illusion: People will unite against a common enemy, but not until their personal needs are taken care of. The good news is that a full-scale invasion takes time, and the odds of assembling such a large force without the eyes and ears of our intelligence agencies picking up on it is extremely slim to impossible. The time to prepare and be ready for the unimaginable is when the first ripples are felt as other countries inch their way towards the United States.

Terror Attacks: Domestic terrorism comes in many forms. From handmade pipe bombs to mass shootings or rampaging vehicles targeting schools, businesses or government agencies, it’s difficult to prepare for something that is so unpredictable. However, some warning signs are universal and shouldn’t be ignored if you want to get out of the situation uninjured and alive.

First, always be aware of your surroundings. If you are attending a crowded event, know where your exits are located. Don’t stagnate in the center of a crowd of people. Remaining on the perimeter allows an easy escape if necessary. Learn to take note of people’s behaviors and actions. Is someone bundled up with a heavy jacket on a very warm day? Does someone suspiciously leave a large bag in the middle of a packed event?

Asking these common-sense questions can perhaps help stop a horrible scenario before it occurs, or at the very least allow you to get out of the center of danger if something bad does go down. The warning signals are usually there; it’s up to you to decipher them and react.

Nuclear Fallout: If an accident occurs at a nuclear power plant, warning sirens will sound and instructions will be broadcast through the Emergency Alert System (EAS) through radio and television stations. Act quickly upon the first notification. Time is not on your side, and distance is the key to reducing your exposure to hazardous radiation. If you live in close proximity to a plant (10 to 50 miles away), you should have a supply bag specifically created for this situation. This emergency kit should contain the basics, like food, water, medicine as well as plastic sheeting, duct tape and a razor cutter to help seal off vents or other openings that allow radiated particles in the air to come into your shelter from the outside.

Economic Collapse: The collapse of our economy is not an emergency that occurs overnight, or with detailed warnings that are clearly broadcast. The triggers may take months or years to develop, and unless you are tuned into the news on a daily basis, you may miss them altogether. These possible signs include commodity price spikes, America’s debt being dumped onto the market by creditors, numerous countries defaulting on their debt, the rise of interest rates, bank freezes and more.

The consequences of an economic collapse are many and diverse. From increased poverty to total anarchy and chaos throughout the nation, the long-term effects can be staggering. Becoming self-sufficient with little to no reliance on the food supply chain and utilities such as public water and electrical services will allow you to thrive, while others scavenge to meet daily needs. The Great Depression of the 1930s and the Greater Depression of 2008 are two examples of minor (in the greater scheme of things) economic collapses; these examples are just the tip of the iceberg if a total economic collapse occurs.

This article was originally published in “Personal & Home Defense” issue #204. To order a copy and subscribe to that magazine, visit outdoorgroupstore.com. 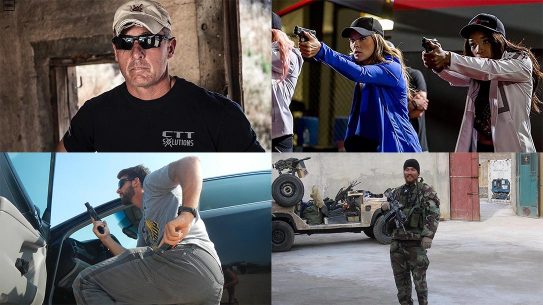