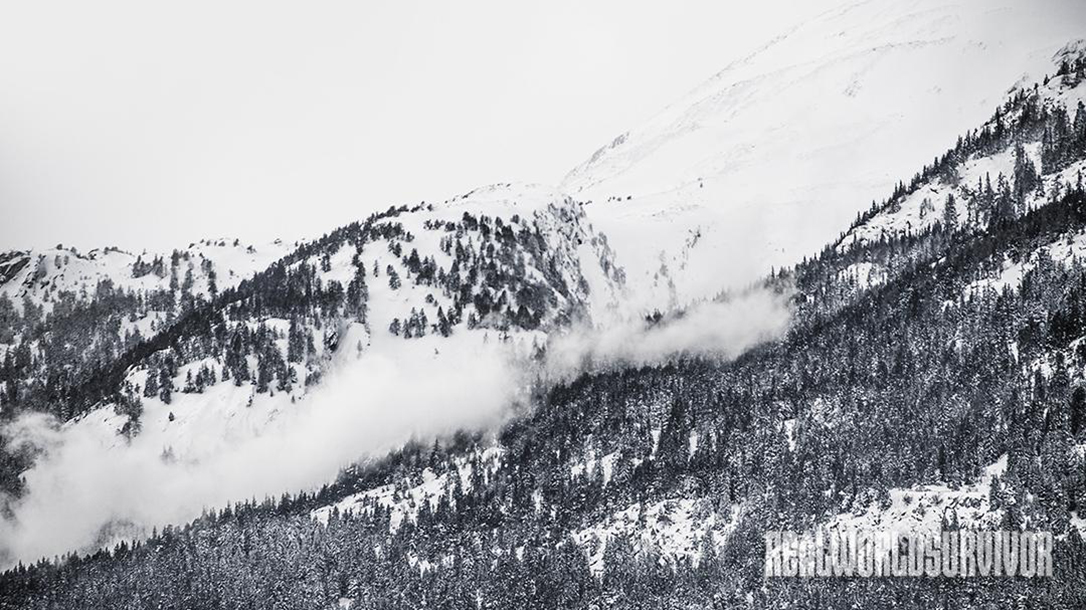 Photo by Caspar Rubin
Avalanches can happen in a moment's notice, reach speeds and force of a freight train, and trap anyone caught in their path.
Comment(s)

The state of Washington averages five deaths from avalanches every two years. This year, there have been six avalanche deaths in a little more than one week.

Those recent avalanches claimed the lives of snowmobilers and snowshoers who were out adventuring in the central Cascade Mountains. In both King and Kittitas counties heavy snow, rain, and wide temperature swings caused unstable snow conditions. A skier was killed Sunday in the Methow Valley in Okanogan County. 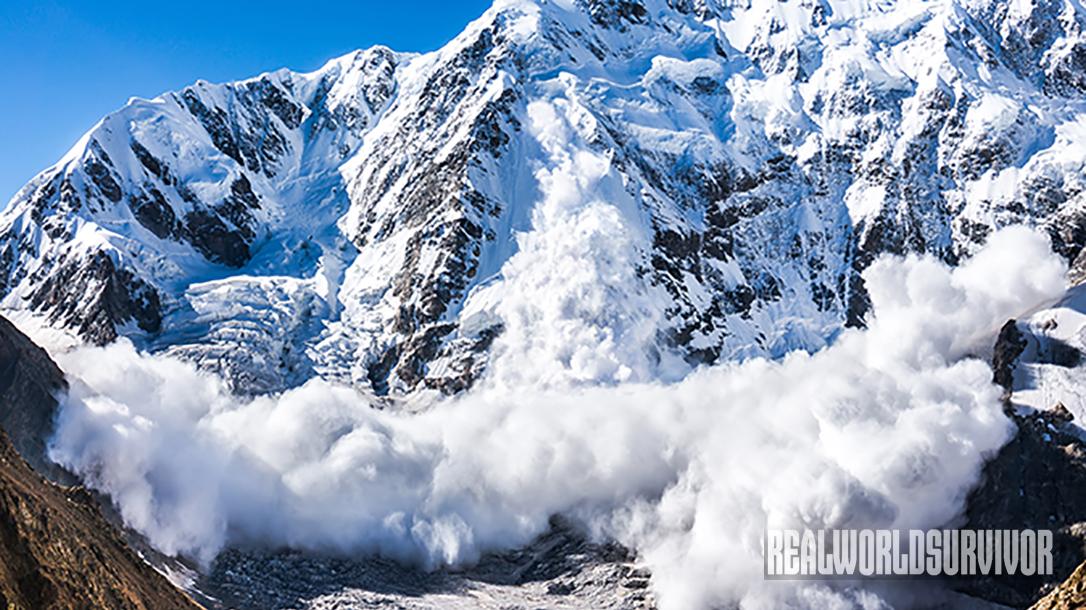 Anatomy of an Avalanche: What You Can Do to Survive

Two teenagers from Bellevue, boys ages 17 and 18, were buried in an avalanche while snowshoeing in the backcountry near the Alpental-Snow Lake area. The pair vanished Feb. 25 amid heavy snowfall in an area with a high avalanche danger. Both had avalanche beacons and appeared to be properly equipped. They were identified as Niko Suokko, 18, and Declan Ervin, 17.

The same day, in the backcountry near Stampede Pass in Kittitas County, a group of five snowmobilers had stopped to eat lunch beneath a slope when a ridge above them let go Three of them were totally buried while the other two were partially buried. Joseph Simenstad, 32, of Issaquah, died from his injuries.

Deputies said 27-year-old Zach Roundtree of Bonney Lake and 41-year-old James Larson of Buckley were killed in the avalanche. Larson was a police officer in Bonney Lake, according to officials. Two other men were injured in the snowslide, the sheriff reported.

Authorities on Monday were trying to recover the body of a skier killed Sunday in an avalanche in the Methow Valley. An Okanogan County Sheriff said four skiers were caught in the slide Sunday afternoon. The other three were able to locate the fourth using his avalanche beacon, but they couldn’t recover his body.

Search and rescue teams tried to get to the area Sunday but extreme avalanche danger held them back. Rogers said Monday that the dangerous conditions also prevented teams from going in on foot Monday, but that they would try to reach the body by helicopter.

The Northwest Avalanche Center said the avalanche danger up and down the Cascade range remains high. The snowpack across the state is above normal, according to the National Weather Service. About 90 percent of fatal avalanches are triggered by humans, according to the National Weather Service. They usually occur on slopes steeper than 30 degrees. Unstable snow, signs of recent avalanches, heavy recent precipitation, windblown snow and significant warming are all red flags for heightened avalanche risk.

Avalanche deaths remain infrequent. There were 12 across the country this past year, including four in Washington state, according to figures compiled by the Northwest Avalanche Center. Going back three decades, the state averages 2.6 avalanche deaths each year.

Washington was also home to the deadliest avalanche in U.S. history, which happened 108 years ago this week. The “white horror,” as The Seattle Times called it, knocked two trains off the track and killed 96 people just west of Stevens Pass.

Due to several feet of new snow that accumulated on the west coast mountain ranges last week, avalanche danger is “considerable” in the backcountry. The Sierra Avalanche Center ranks avalanche danger on a scale from one to five: one being “low” and five being “extreme.” Even in a time of “considerable” danger, which ranks three on the scale, large avalanches occur.

Whether visiting the backcountry or a groomed resort, experts recommend that skiers and snowboarders go with a friend. Mountaineers are encouraged to carry a transreceiver, a shovel to dig other people out and a probe to locate others covered in snow.

Don’t go out into the backcountry unless you have some avalanche knowledge, if you’ve taken an avalanche course. Make sure you’re reading the forecast. And as always, make sure you’re carrying the three essentials: a beacon, a shovel and a probe.

The mountains surrounding Lake Tahoe received between five and eight feet of snow last week. Another storm system is expected to deliver a few additional inches this week. This will be followed by another series of cold winter storms that could add more feet of snow. 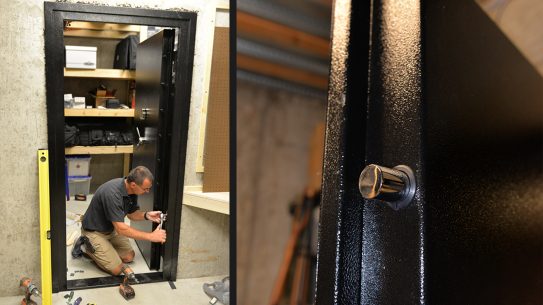 If your house doesn’t already have a hard point that would be safer in...