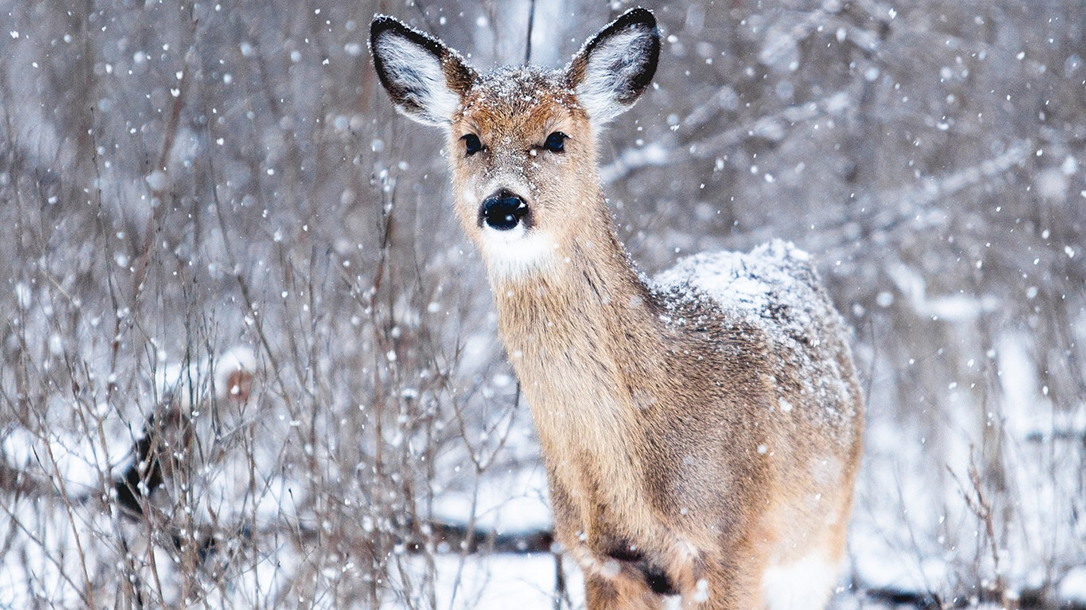 Photo by Teddy Kelley
Because of this year's mild winter, larger numbers of elk and deer have survived.
Comment(s)

Normally, the mortality rate for the big game during the winters of North America is high. On average, only about 60 percent of all young big game animals survive the winter. However, according to the Idaho Fish and Game, through February, 88 percent of fawns and 97 percent of calves are still alive.

Idaho Fish and Game biologists have been monitoring 244 mule deer fawns and 246 elk calves this year. They were captured earlier this winter and fitted with telemetry collars. That compares with 55 percent of the fawns and 80 percent of the calves surviving through February last winter.

Mild weather in the Great Plains and Rocky Mountains so far means more young deer and elk are surviving this winter. Because of this, they will likely grow larger herds this year. This will mean a boon to big game hunters. Larger herds means more hunting permits will be issued and larger harvests allowed. 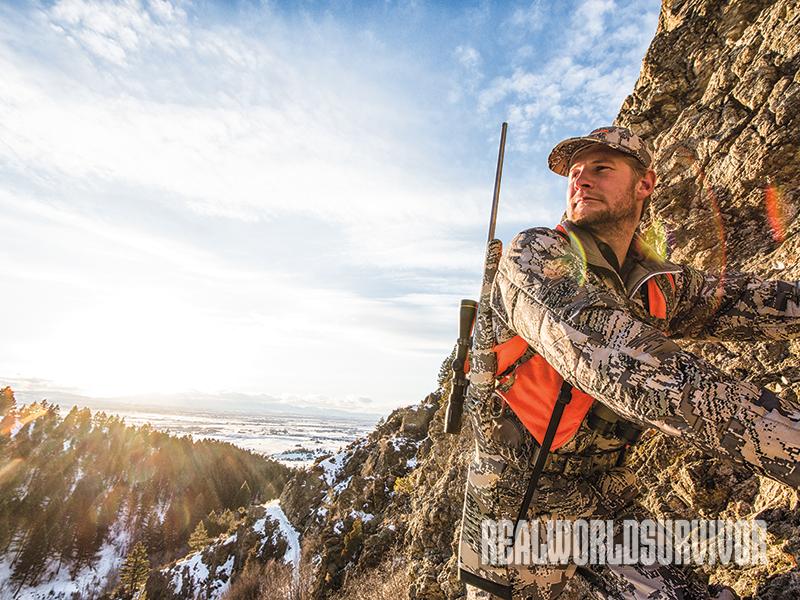 The Quest for A Hunting Rifle

Less snow and warmer temperatures means fewer animals are likely to die from malnutrition and predators that increase mortality during a harsh winter.

Despite spring-like temperatures in early March, the young animals still have not cleared their final hurdle. Those weakened by winter may have a hard time transitioning to fresh, green forage and can still die.

For that reason, “March and April is when we normally see the highest mortality,” said Daryl Meints, Fish and Game’s deer and elk coordinator.

Not Out of the Woods Yet

However, barring a late surge of cold weather, it’s likely that survival will be considerably higher than last year. Only 30 percent of fawns that were collared and 54 percent of calves survived last winter. This was among the lowest survival rates in the last 20 years.

Biologists will monitor animals well into spring and produce the final survival rate for fawns and calves. They will continue monitoring them until the collars quit working or fall off, which they are designed to do as the young animals outgrow them. 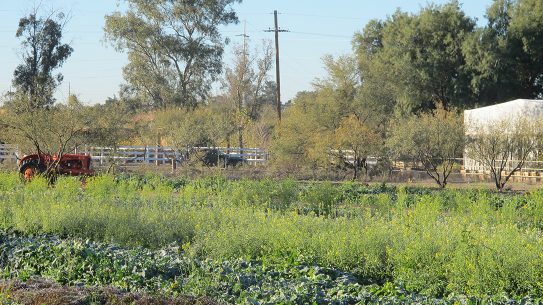 When food sources have disappeared, food networks from field to table are disrupted, and...