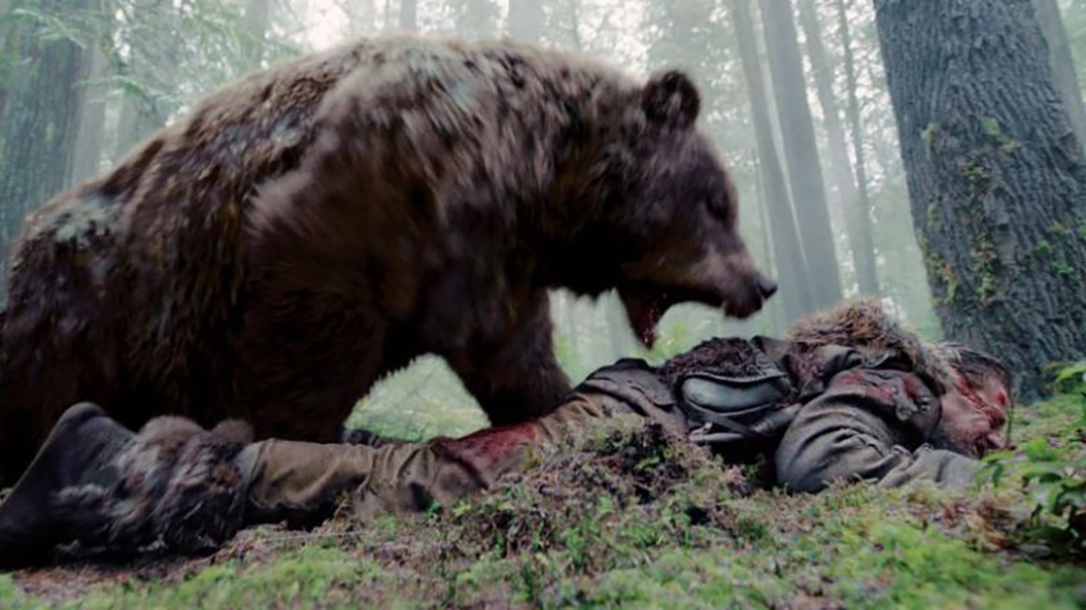 Survival movies are driven by conflict. Man against nature, man against man, man against himself. No better are movies that put the “what if” into minds while watching them. What if that happened to us? What would we do? Great movies about survival do exactly that. These thrust us into the situation and force us to take a look at our own lives. How could we survive under such odds? Could we do what they did? What would we do differently and would our outcome be the same as the happy ending? 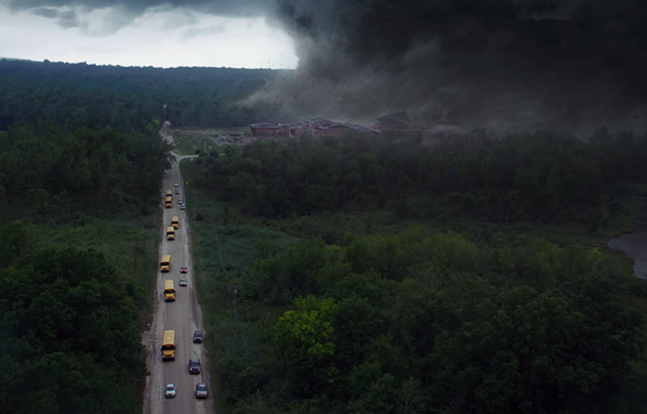 In no particular order, these are the 10 best.  Not only are they entertaining, but they’ve written lessons, instructions, and some how-tos into the script. Who knew coconut juice was a diuretic until we saw Cast Away? You can tape broken liquor bottles to your knuckles if you ever want to fight a pack of wolves. Just how would a person cut off his own arm? And eating your plane-mates is always an option.

These movies share the sometimes harrowing story of survival. The idea of man pitted against his own mortality in the most extreme of circumstances is hardly new to move-goers. It is a genre that is as old as movies itself. However, in them, we can vicariously experience all kinds of danger from the comfort of our couches. Most importantly, we can look at the physically grueling, life-or-death experiences in which a person, pitted against seemingly insurmountable odds, has to find the resources within themselves to prevail against an implacable foe.

What are your favorite survival movies?

Based on the book, Between a Rock and a Hard Place, 127 Hours tells the true story of Aron Ralston. Even though you might know how this one ends (with a lot of blood), it is worth the watch to see the journey. Gruesome to view with a bittersweet ending, 127 Hours pushes the limits of human endurance. Just how would a person begin to cut off their own arm? Could you do it?

A true story account of a Uruguayan rugby team whose plane crashes in the Andes in 1972. Stuck on the mountain for months without rescue, food invariably runs out. The movie challenges viewers to ask themselves how far would they go to survive. Could you eat another human if it meant your survival? The movie doesn’t pull punches. The brutality of the woman with her legs trapped to actually showing them take a knife to a frozen corpse.

Unarguably one of the most commercially successful and well received survival films on the list (and in the genre). Cast Away has solidified itself in our collective consciousness—even if just for the love of a Wilson-brand volleyball. Using tools, smarts, and some FedEx packages, Tom Hank’s character stays alive for four years before deciding to rescue himself. There’s a dark side to this movie as well. Suicide, loneliness, and heartbreak feature prominently. And for Pete’s sake: What was in the box!?!

No, not the Dennis Quaid version, the good one. The original, starring Jimmy Stewart, throws a group of unlikely men into a plane crash in the middle of the desert. There are personality conflicts, as well as a serious lack of food and water. The movie highlights the ingenuity of people in a dire situation. And who knew a model plane designer could be good at building the real thing?

A group of unlikable and flawed characters crash in the Arctic and are hunted by a pack of wolves. Liam Neeson is the grizzled wolf hunter on which the tables have been turned. The men have to work together to try and outwit the wolves and survive in the horribly cold conditions. This was considered a B action movie when released, but look deeper into Neeson’s character and you’ll see a dark, emotional desperation. This is reflected well in the ending.

Quite a lesser know picture, Cornel Wilde (that’s not his character’s name but should be) is a travel guide in the African plains. His clients, on an elephant hunt, disrespect a local tribe, and an epic chase begins. With few words a lot of tense action, you wonder if Wilde will get away with his life. Note to self: Always offer gifts to the tribesmen.

Matt Damon stars in this rather light-hearted and fun movie about a Mars mission gone bad. Left for dead, Damon’s character wakes up to discover he’s been left behind on the planet. He must tap into his skillset and resources to survive until rescue arrives … a year later. This is another example how a great movie comes from even a greater book.

With stunning cinematography, this movie is wonderful as it is beautiful. The very first single-shot scene sets the stage for a brutal movie. It tells the true story of Hugh Glass’ bear attack and his slow crawl back to civilization… but then makes up most of the rest of it. Learn how to cauterize a would with gun powder and how to survive the night in a horse. Yes, in a horse (like Luke Skywalker).

This is a movie full of hopelessness and dread, a dystopian picture that won’t give you a feel-good ending. Based on Cormac McCarthy’s novel, The Road is an unflinching look at life with nothing. Of course, if you want real drawn-out heartache and despondency, read the book.

On the lighter fare, the Robinson wreck on a deserted island full of everything they could want. The struggles they face are thing any family deals with. The ingenuity is what makes the movie. Coconut bombs, tiger traps, log avalanches, and an epic treehouse make it a delight to watch. One takeaway is how to scare off pirates with a signal flag.

What would you add or subtract from the list? Which one do you think is the best? Behind Enemy Lines? I Am Legend (or 1971’s Omega Man)? Robert Redford in Jeremiah Johnson? Never Cry Wolf with Charles Martin Smith? Maybe the Poseidon Adventure, Life of Pi, or Unbroken? Speaking of lifeboats, how about Hitchcock’s 1944 Lifeboat? The Day After? Surviving the Game? Outbreak? 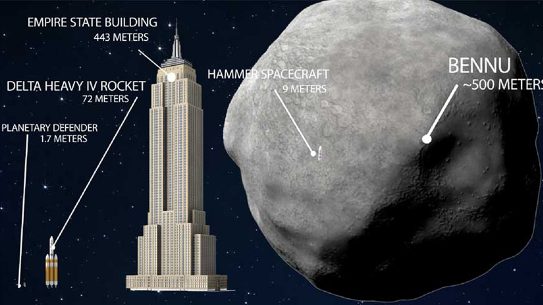 Thanks to NASA agencies such as the Planetary Defense Coordination Office, warnings of asteroid...