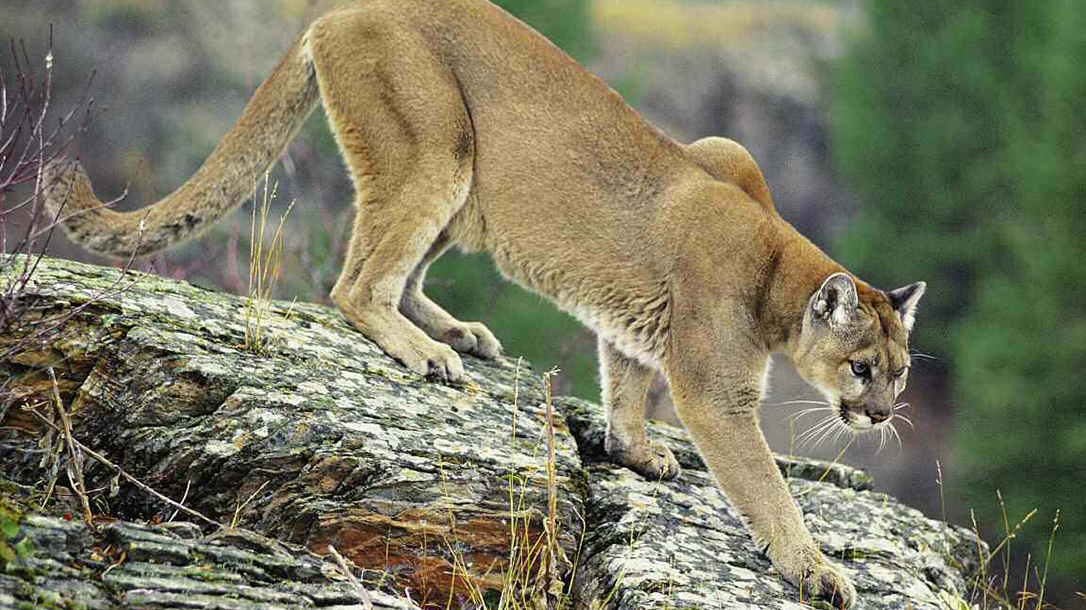 Photo by iStock
On Saturday, south of Seattle, Washington, a cougar attacked two men, killing one and injuring another.
Comment(s)

A rare cougar attack resulted in one man killed and another seriously injured Saturday in rural Washington state.

The two men, in their 30s, were mountain biking near North Bend, a foothills town about 30 miles from Seattle, about 11 a.m. when they realized a cougar was chasing them. Capt. Alan Myers, of the Washington Department of Fish and Wildlife Police, told the Seattle Times that the men made loud noises — something that authorities recommend people do during such encounters — to drive the animals away. But as the bikers were catching their breath, the cougar attacked one of them and latched on to his head. 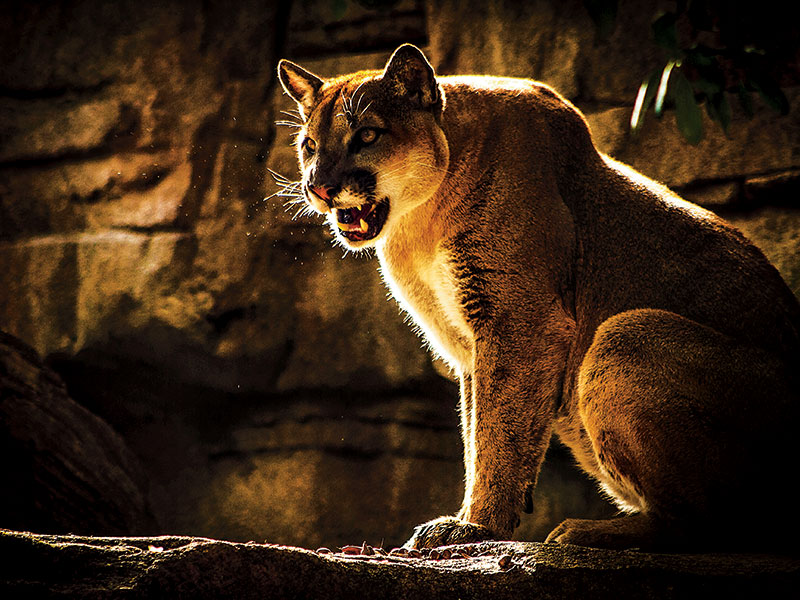 “He said he had his whole entire head in the jaws of this animal and was being shaken around very, very horribly,” Myers said.

That man managed to escape, only to find his friend being chased by the cougar. The other man dropped his bike, ran into the woods and was later killed, Myers said.

Myers said the attack and the animal’s behavior are rare. “The fact that it stayed in close proximity to these folks and attacked and stayed with them is highly, highly unusual,” he said.

Before Saturday, just 16 cougar attacks, one of which was fatal, had been reported in Washington state in the past 100 years. The first known fatal attack happened in the 1920s. A boy named Jimmy Fehlhaber was devoured by a male cougar.

Roughly 120 attacks have been reported in the United States and Canada in the past 100 years. Twenty-five of those were fatal.

However, attacks involving cougars have been increasingly common in the past 20 years as humans encroach on wildlife habitats. In Washington state, for example, seven of all reported attacks occurred during the 1990s.

Washington Department of Fish and Wildlife Police has euthanized the cougar, a 100-pound male about 3 to 4 years old. The surviving victim is at Harborview Medical Center in Seattle. Staff there upgraded his condition to satisfactory on Saturday, according to media reports.

“When these young animals, particularly males, leave home to search for territory of their own, and encounter territory already occupied by an older male cougar, the older will drive off the younger one, killing it if it resists. Some young cougars are driven across miles of countryside in search of unoccupied territory,” the agency reported. 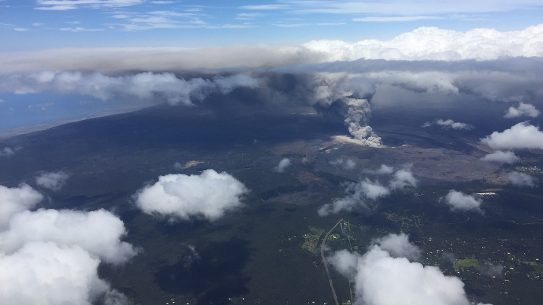 The explosive eruption happened a day after at least 125 shallow quakes rattled Kilauea's...