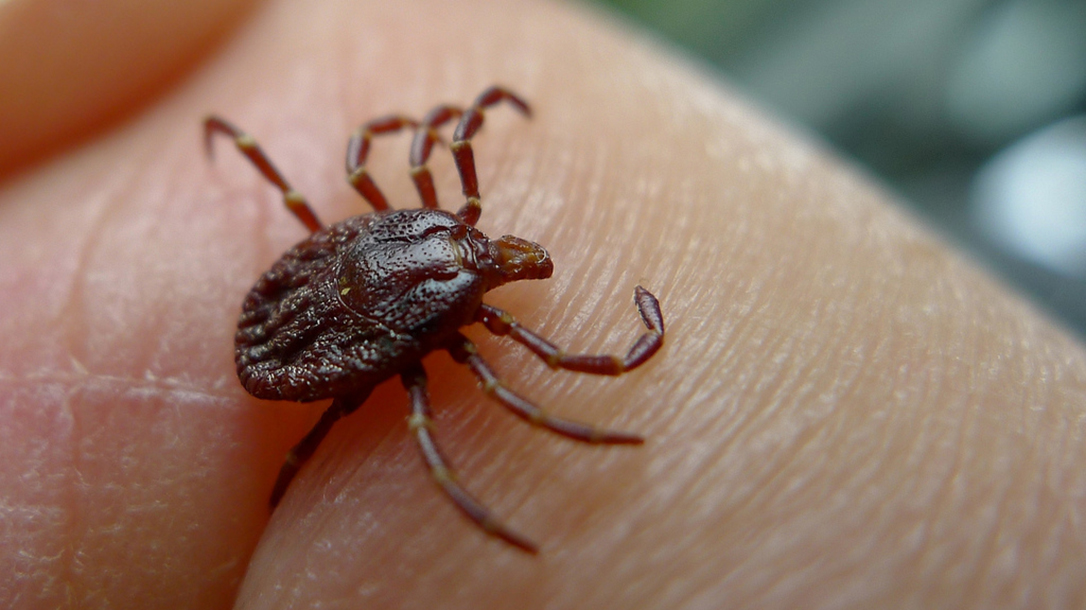 Photo by John Tann
This common deer tick can be repelled easily and safely with permethrin-treated clothes.
Comment(s)

With the unofficial start of summer upon us, there’s good news for those that are troubled by ticks. A new U.S. government study confirms that insecticide-treated clothes marketed for preventing tick-borne illnesses do, in fact, work to repel the pests.

The study, published May 24 in the Journal of Medical Entomology, involved three types of ticks that, in the United States, are major carriers of disease. They include Lyme disease, Rocky Mountain spotted fever, and what’s known as southern tick-associated rash illness, or STARI. 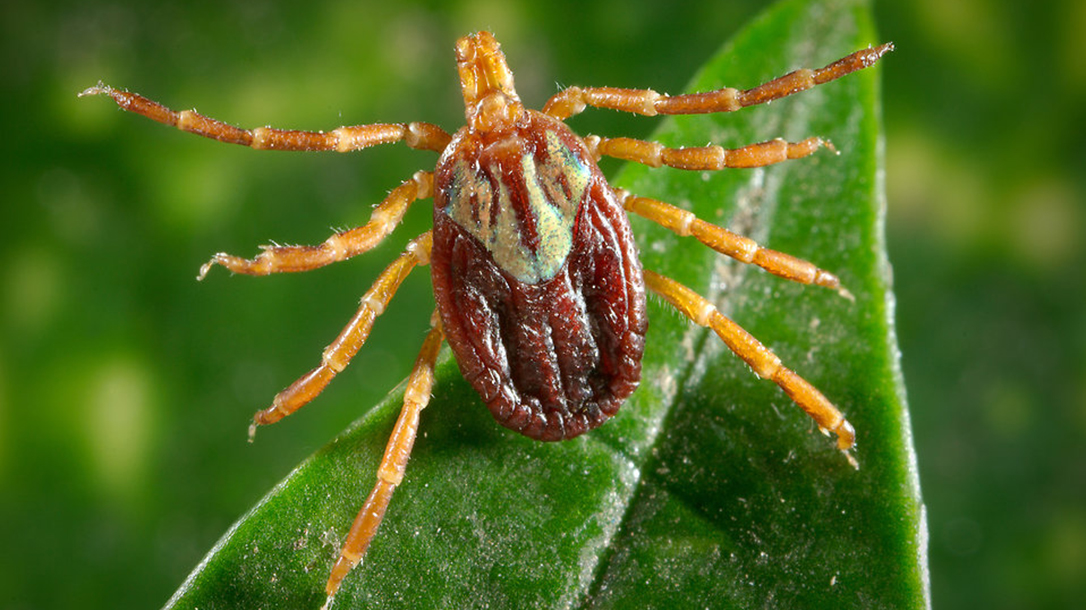 Researchers found that the garments either quickly caused ticks to fall off, or rendered them unable to bite. The clothes were pretreated with permethrin, a synthetic form of an insect-thwarting compound from the chrysanthemum flower. It’s used in insecticide sprays and shampoos and creams that treat lice and scabies.

Several companies already market permethrin-treated shirts, pants, socks and other clothing, as a way to ward off disease-transmitting pests. The new study adds to evidence that the garments are indeed toxic to ticks, according to senior researcher Lars Eisen, of the U.S. Centers for Disease Control and Prevention.

He explained, the ticks dropped off of “vertically oriented” clothes — picture a pair of pants when a person is standing. In addition, when the ticks were in contact with the clothes for up to five minutes, they lost their ability to move normally and to bite.

The CDC already recommends permethrin as one tactic for avoiding tick bites. It says that people can “treat clothing and gear, such as boots, pants, socks and tents, with products containing 0.5 percent permethrin.”

Some people may be wary of chemically treated clothes. But the amount of permethrin needed is very low. A solution containing only 0.5 percent of the pesticide is impregnated into the fabric. According to the U.S. Environmental Protection Agency, permethrin is “poorly absorbed” through the skin, and there’s no evidence that treated clothing could be harmful to children or pregnant women.

Some other CDC-recommended ways to cut the risk of tick-borne diseases:

Now You can have a tick-free Summer! 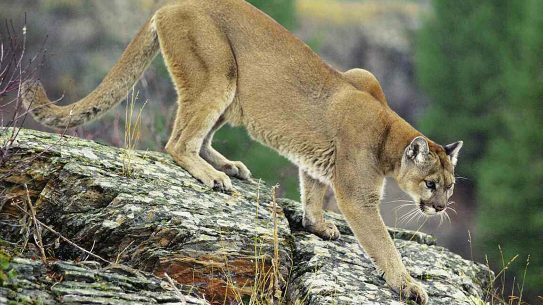 Cougar Attack Ends with One Man Dead, Another Injured in Washington

The cougar attack occurred when two men, in their 30s, were mountain biking near...