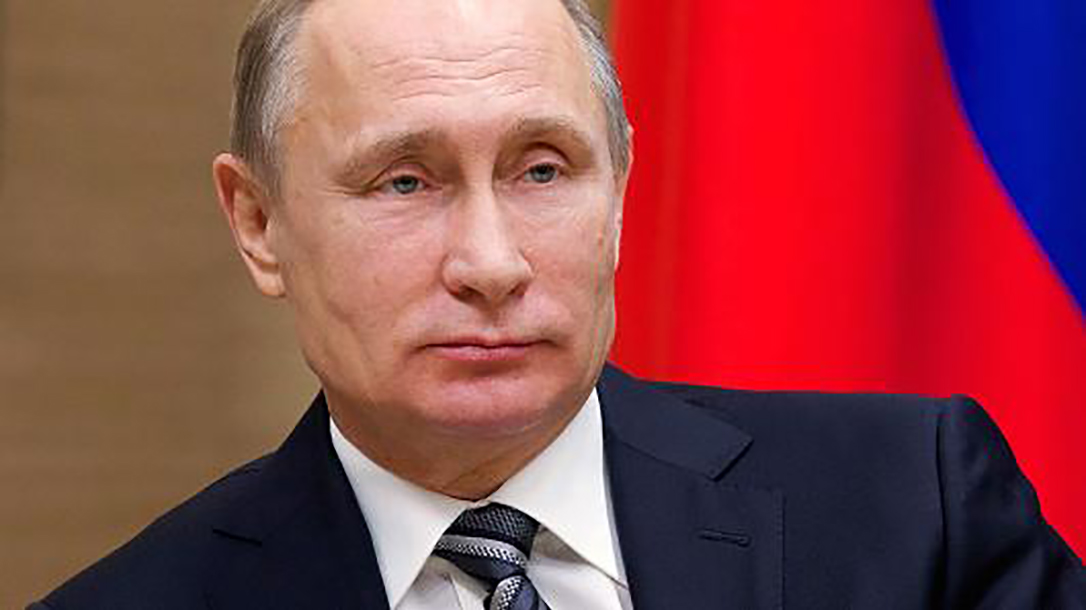 This week, Putin made a few ominous threats about nuclear war.
Comment(s)

Russian President Vladimir Putin’s annual call-in question show on Thursday contained general conversations about improving Russia’s economy and of the coming Russia-hosted World Cup. In addition to the light talk, he added in some ominous warnings about World War III.

Putin always positions Russia as a country resisting Western aggression. He claims the US has designs to hold back Russia, often citing Western sanctions. For example, the US sanctioned the Russian economy in 2014 over its illegal annexation of Crimea, a Ukrainian peninsula on the Black Sea. Asked about those sanctions on Thursday, Putin said they were “because Russia is seen as a threat. Because Russia is seen as becoming a competitor.” 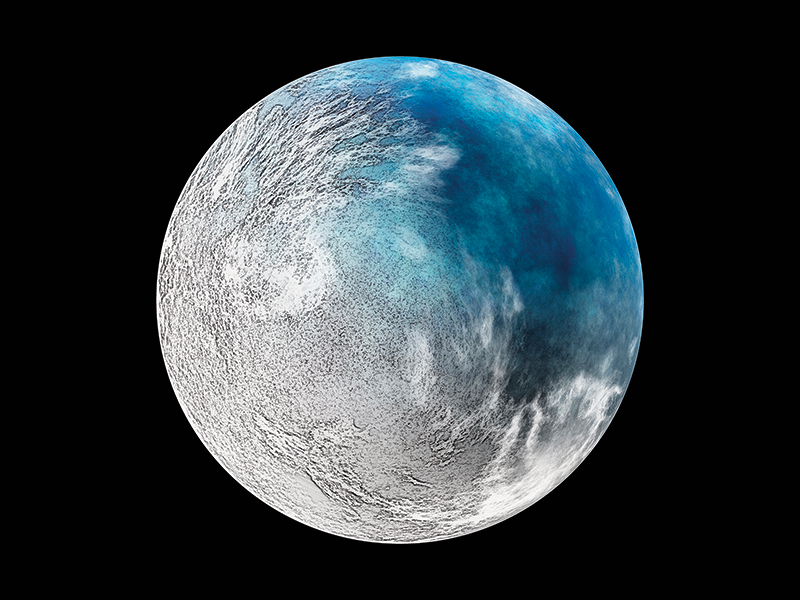 “It is clear to us that we have to defend our interests and to do so consistently, not boorishly or rudely, in both the sphere of the economy and of defense,” Putin said. “The pressure will end when our partners will be persuaded that the methods they are using are ineffective, counterproductive, and harmful to all.”

“A third world war could be the end of civilization,” Putin went on, saying the high stakes “should restrain us from taking extreme steps on the international arena that are highly dangerous for modern civilization.”

More than any other country, Russia has the nuclear capability to end the world. With about 7,000 nuclear weapons making up the world’s most diverse and destructive nuclear arsenal, Putin could unilaterally decide to embark on a civilization-ending war.

By annexing Crimea, Putin changed land borders in Europe by force. In peacetime, that most recently happened in the run-up to World War II. Putin also acknowledged what keeps his nuclear and military ambitions in check: mutually assured destruction. Basically, if Putin decides to let nukes fly, the US is sure to respond in kind, destroying Russia as well.

“The threat of mutual destruction has always restrained participants of the international arena, prevented leading military powers from making hasty moves, and compelled participants to respect each other,” he said. Putin then said the US withdrawing from a ballistic-missile defense treaty would make Russia “respond.” Putin’s general response has included building what experts call a nuclear “doomsday device,” an underwater torpedo that could render large areas of the world uninhabitable for decades. 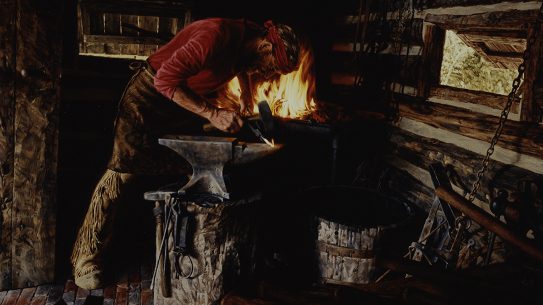 Anvils have been in common use for so long that you can consider them...