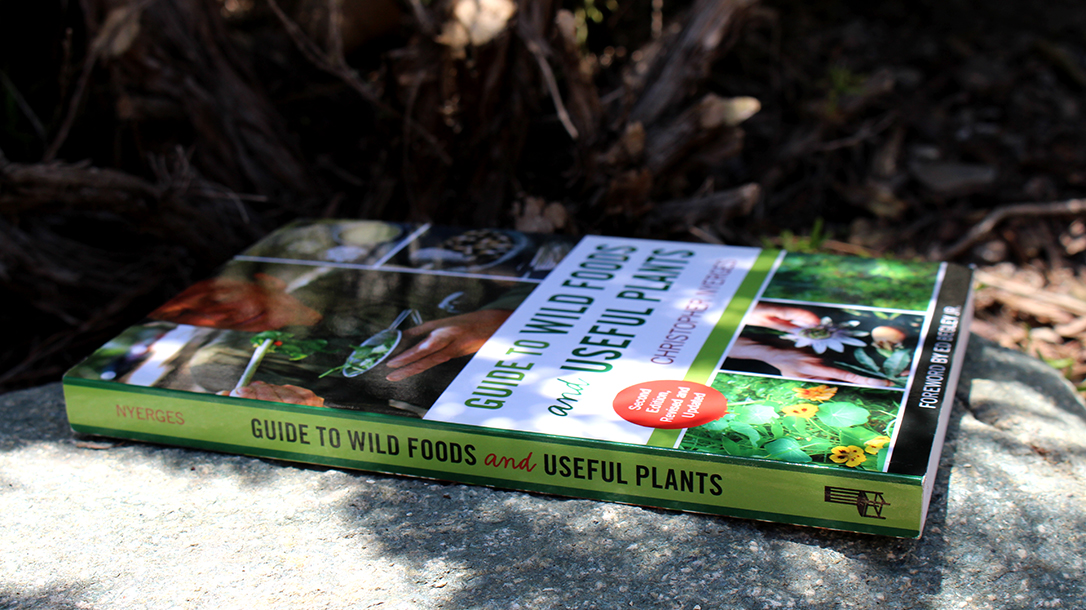 Years before I wrote Guide to Wild Foods and Useful Plants, my earliest interest in wild food began around 1967. I began my awareness of the Native Americans who lived in Los Angeles County in the pre-Spanish era who gathered and hunted all their food.  I wanted to learn how to do that too. It would be a good survival skill, and mostly because I thought it was one of the most essential things a person could do. 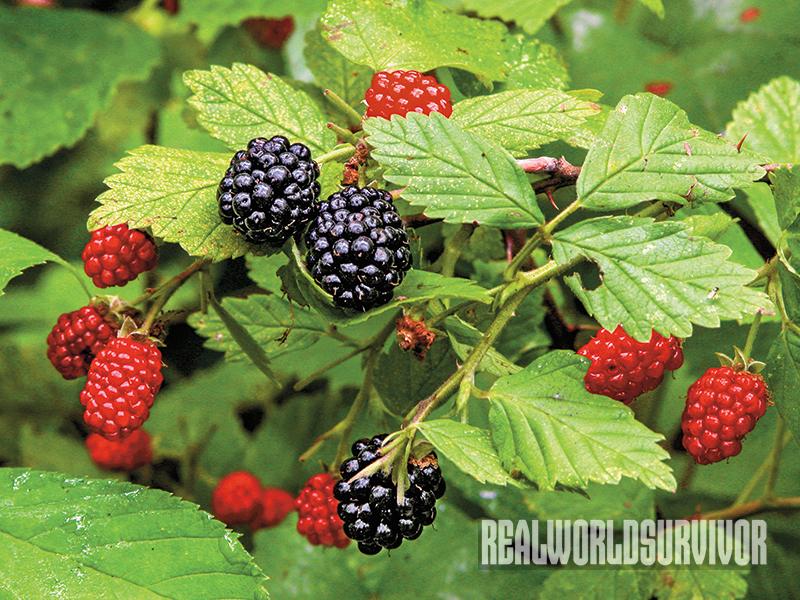 9 Wildlife Edibles From The Forest Floor

I studied all I could from the local library, and by enrolling in botany classes in high school and then college. I made the effort to study with whomever I could, when the opportunities arose: Native Americans, Amish, gardeners, botanists, bums, whoever knew about plants and was willing to share their knowledge with me.

By 1974, I was asked to lead Wild Food Outings with the Los Angeles-based non-profit, WTI. Its focus was to educate in all aspects of survival. I fit in well, and not only led the walks (and continued to this day) but started work on a book about local wild foods.  It took the next four years of typing and researching and asking questions and compiling notes. Finally my stacks of seemingly-random notes were taking shape into a book.

They consisted of various piles of paperwork that I stacked around my bedroom. I finally put them in order when I started a typesetting job at the Altadena Chronicle. The editor, Sue Redman, allowed me to write a column each week which I called “The Emergency Plant Survival Guide.” It was eventually assembled into a photocopied 8 ½ x 11 format. In many ways, I wrote the book for myself, as a way to assemble my own diverse notes and experiences about using plants for food, and other uses.

By then, I’d met and began studying with botanist Dr. Leonid Enari. He really opened my eyes to the vast botanical world “out there.” Dr. Enari – who I call the greatest botanist that no one knows – was instrumental in shaping that very crude first edition of what we then called “A Southern California’s Guide to Wild Foods.”

The second edition, completely revised, came out within another two years or so. Then soon another revised edition with more plants being added each time. At the time, there was no other book like this one which appealed to the common useful plants in the Southern California area. There were a few academic books, though they didn’t appeal to the person who wanted to actually try these plants. And there was no internet then, so all my research was done in libraries, with first-person interviews, or spending all day to get somewhere just so I could learn one new fact about one plant.

The fourth edition was released in 1995, and in many ways this was my favorite version since all the plants drawings were painstakingly done in my own hand.  But today, everyone wants color photos. Finally, in the spring of 2014, the book was released in full color, which is perhaps the ultimate format we’d dreamed about in the mid-1970s when the idea for this book was formulated.

One of my greatest surprises came one morning while listening to the old American Indian Hour on Pasadena City College Radio. Dorothy Poole, aka Chaparral Granny, was talking about the uses of certain local wild plants.  As I listened, it sounded vaguely familiar.  I quickly pulled out my copy of Guide to Wild Foods and opened to the plant she was talking about.  Imagine my surprise to see that she was reading directly from my book!  I felt honored that she felt my compilation and personal commentary was worthy of sharing on the American Indian hour.

The book helps the beginner understand the basic botanical terminology. It quickly shows the reader how to best utilize many of the common wild plants for food, medicine, soap, etc.

Many of the plants listed in the book are not native, and are considered invasive weeds. They are the plants that gardeners love to pull up and toss in the trash, or worse, to spray Roundup on them so they don’t come back.

It turns out that some of the wild foods are more nutritious than much of what we find in the supermarket. And they taste good too, if you simply take the time to learn how to prepare them.

What Can You Learn

In Guide to Wild Foods, you learn that the brown pod from the carob trees planted all over Southern California are edible, and are an excellent source of calcium and B vitamins. You also learn that dandelion is the richest source of beta carotene (not carrots), and that purslane is the richest plant source of Omega 3 fatty acids, and that the common lambs quarter is like nature’s mineral tablet.

The book includes many of the Native American uses of plants, such as the yucca plant which was a valuable soap and fiber source, as well as three types of food. And you learn about many of the natural cures to poison oak, including the seemingly unusual treatment that I’ve done for the past 30 years. 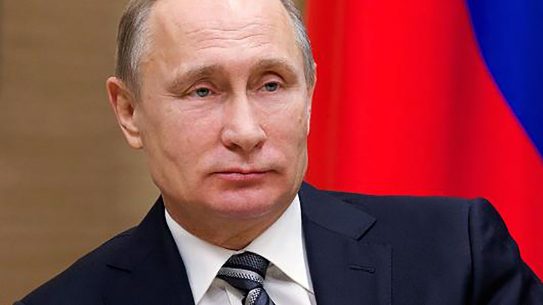 Quoting Einstein, Putin said: "'I know not with what weapons World War III will...